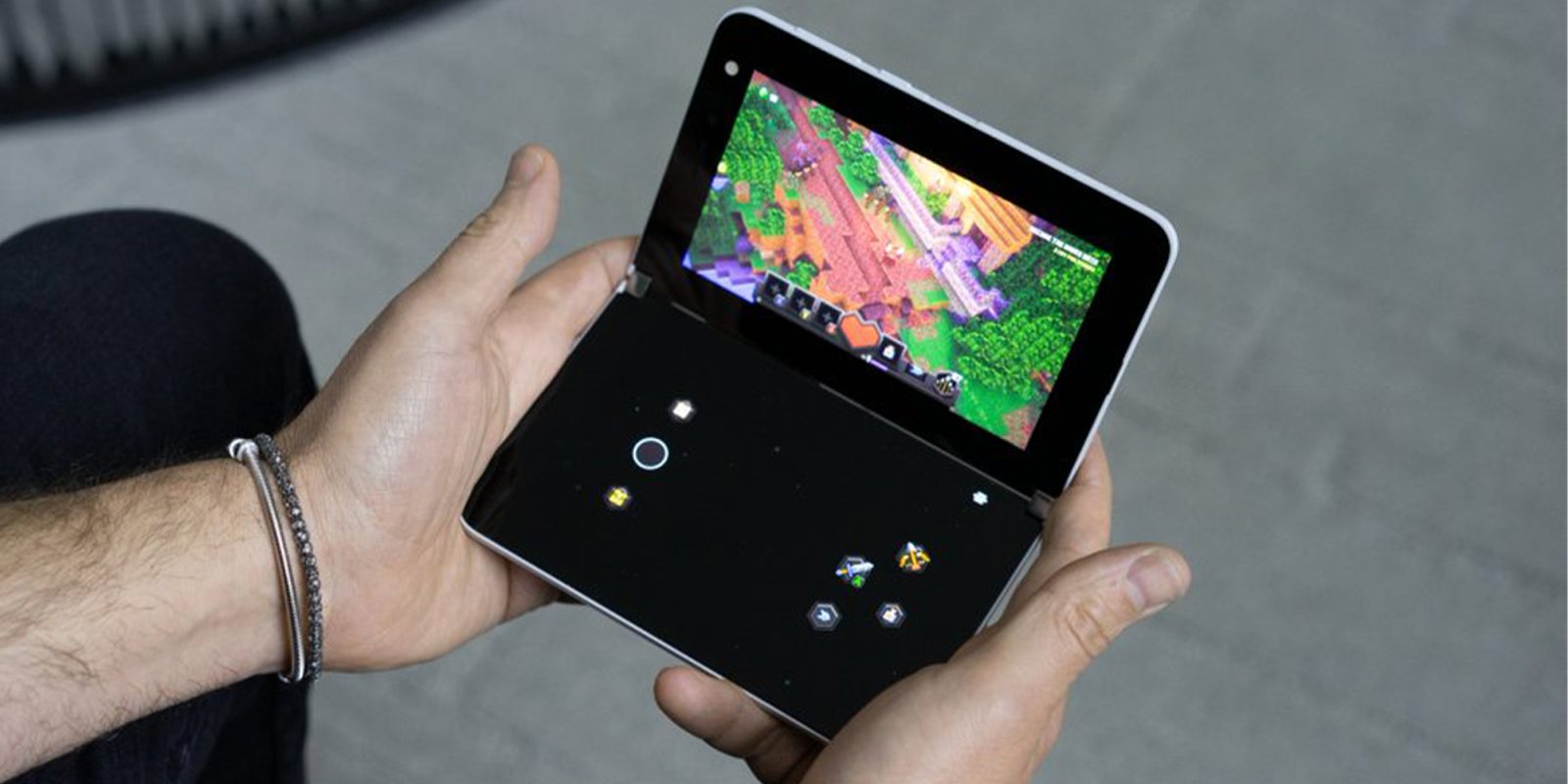 Microsoft has confirmed the rollout of an update to the Xbox Game Pass app specifically aimed at the Surface Duo that will effectively turn the dual-screen foldable into a portable Xbox console.

This update might be a big deal for mobile gamers as it effectively turns one half of the screen into a gamepad that exudes some serious Nintendo DS/3DS vibes. Microsoft has been steadily updating the Xbox Touch Controls to support over 50 games on the xCloud service. The downside is that the pricing of the Surface Duo calls into the question of just how viable it would be for diehard Xbox gamers out there.

That said, if you already have the Surface Duo and a subscription to the Xbox cloud gaming service, it’s a neat extra that, at the very least, differentiates the foldable from others on the market. Microsoft didn’t share any information on whether other foldable devices will gain the split-screen controls. It’s likely that it’s exclusive for now, but it would make sense to allow devices from the likes of Samsung and Xiaomi to access the gaming layout.

Touch controls have been available for wide selection of Xbox Game Pass titles for some time already, but the Surface Duo’s enhanced on-screen touch controls are limited to only a partial selection of the entire library thus far. However, the selection includes some of the most popular including Gears of War 5.