Hands-on: Acer’s new Chromebook 514 is a delightful tree in the Chrome OS forest 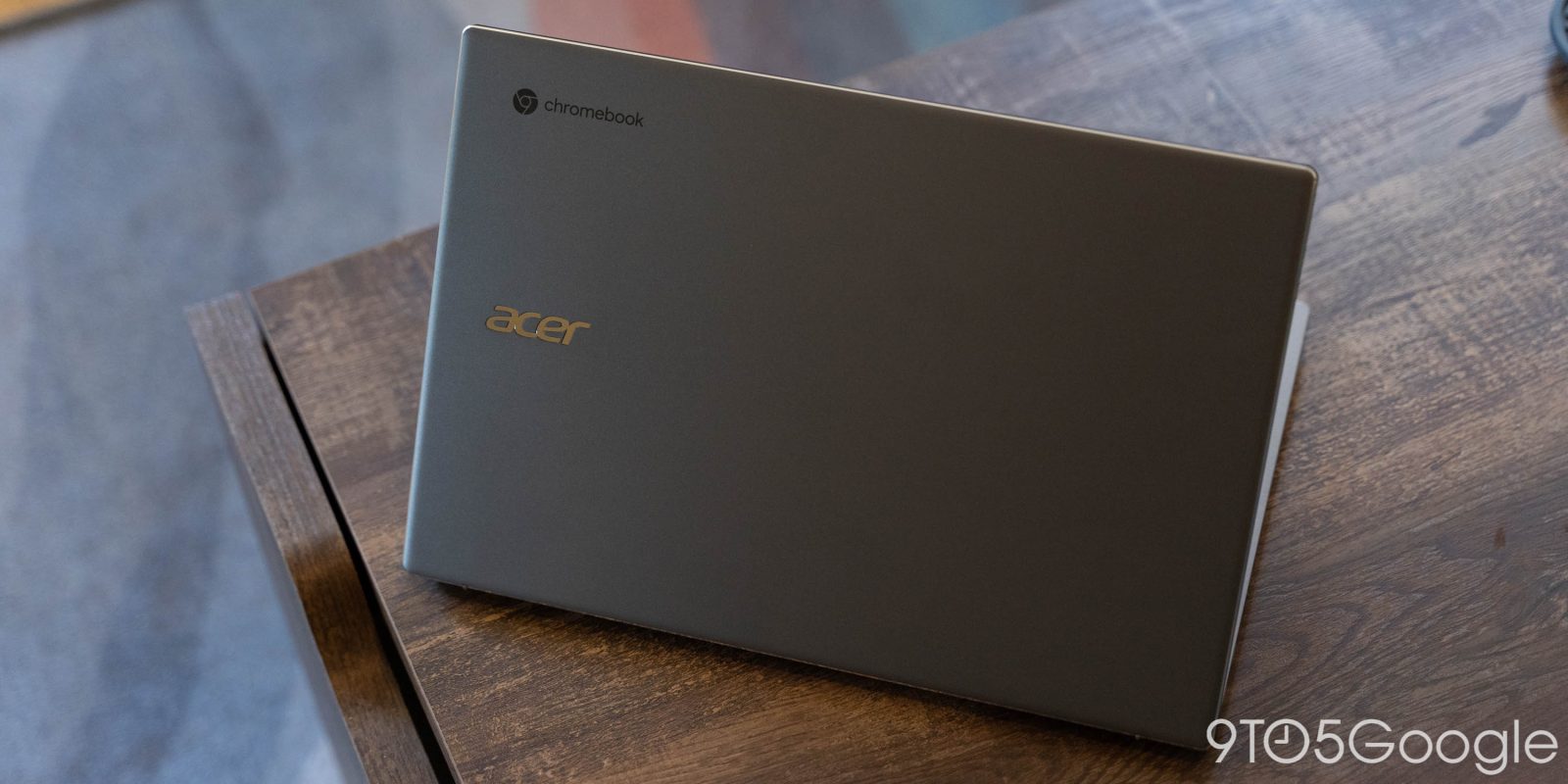 Chromebooks have, over the past couple of years, graduated from the cheap alternative to Windows/Mac and have become real options in the laptop market. As a result, a lot of the hardware out there is solid but nothing remarkable. That’s the impression I walked away with after spending a few days with the new Acer Chromebook 514, a delightful laptop that does everything well.

Acer Chromebook 514 is a decidedly middle-of-the-road machine. It carries a starting price tag of $599, which is not particularly cheap but also not particularly outrageous either. Acer tells us that finalized spec configurations for this device haven’t been settled at this point, but all versions will be sold using PCIe NVMe storage, which should lead to considerably faster performance versus the average Chromebook, even ones at this price point.

Anecdotally, I can say that I’ve been pretty darn happy with how the 514 has performed in my basic testing. Running web apps, Gmail, WordPress, and others don’t put any stress on the machine. That’s not particularly surprising, though, given the test configuration I’m using. This demo unit delivers an 11th-gen Intel Core i5 with 8GB of RAM and 256GB NVMe storage.

Looking at the hardware of this laptop, there’s plenty to love. Designed with the Enterprise market in mind, it’s loaded up with ports, including full-size USB 3.0 and HDMI, a microSD slot, Kensington lock, and a headphone/mic jack. There are also two USB-C ports, which led to my sole issue with the Chromebook 514; both of those ports are on the same side. It’s not a huge issue in the grand scheme, but it’s a little frustrating for charging purposes. First-world problems, I know.

In terms of the display, the 14-inch 1080p panel is great. It’s bright enough for my indoor use so far, the IPS tech led to great viewing angles, and the matte texture left zero glare. Being a clamshell, the display doesn’t flip around or offer touch, but the hinge was rock solid, which I rather enjoyed. There will be a touchscreen option, though, should you want/need the feature. For the entertainment space, the 16:9 aspect ratio is great for videos. However, the onboard speakers are downward-firing and are, frankly, not very good.

As you’d expect, there’s a webcam up above that display. It’s not a particularly amazing webcam, but it’s certainly passable. I’d describe it as behind your typical Logitech camera but well above a generic external camera or what you’ll find in a lot of other Chromebooks. After what we went through during the pandemic, it’s good to see Acer isn’t neglecting this feature. There’s also a physical cover for the camera.

Finally, there’s the keyboard and trackpad, both of which are excellent. The keyboard’s slim key travel felt a bit odd at first, but within a day of use, I was back to full speed and accuracy. The backlight is also of great quality, not bleeding too much beyond the keys themselves. The trackpad uses Gorilla Glass and has a smooth texture. Off to the right side is a fingerprint sensor, which works very well despite being a fraction of the usual size found on machines from HP and Lenovo.

Really, there’s nothing especially remarkable about this machine. It’s just a really good, refined laptop that powers through Chrome OS like no one’s business. Being unremarkable, though, is not a bad thing in the world of Chrome OS anymore. We’re talking about what is now the second-most popular operating system for laptops. Just being a “tree in the forest” or a “fish in the ocean” means that, for someone, this is the perfect machine. What really matters is getting the fundamentals right, and well, Acer nailed it even on a pre-production unit.

Acer says the Chromebook 514 will release in October here in the US but in other regions starting in August. Pricing will start at $599 USD/€549 EUR. For an extra $100, you can buy the Acer Chromebook Spin 713 with a similar spec sheet but a smaller display. It’s available today.