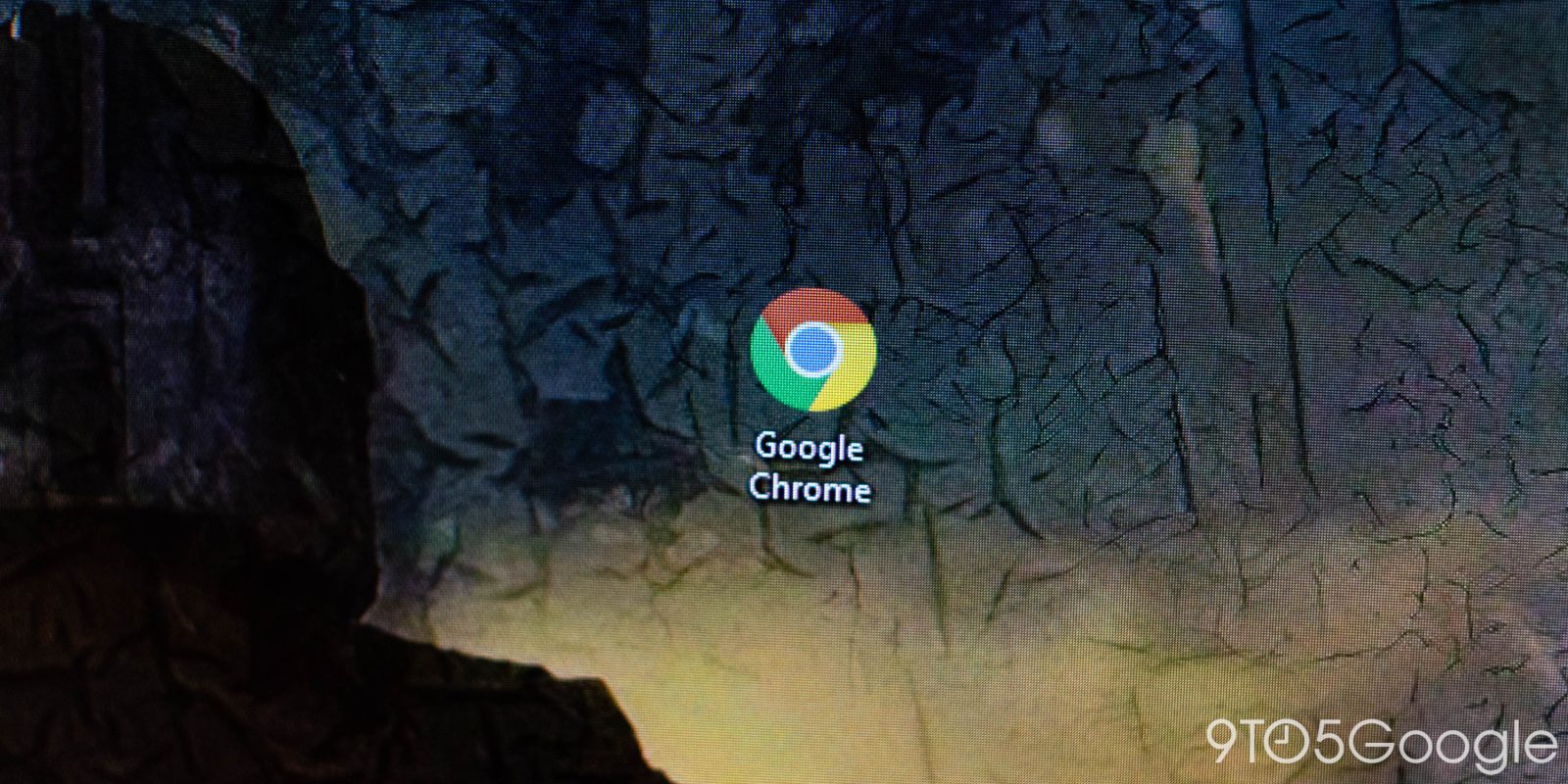 Google is dead set on eliminating third-party cookies from the internet, and leading the charge has been the company’s controversial FLoC initiative. This week, Google has come out against concerns that the tech giant would build backdoors into its Privacy Sandbox and FLoC.

At an event last week (via DigiDay), Google VP Jerry Dischler directly said that the company will not be building “backdoors” into the Privacy Sandbox to use for its own services. Rather, the company will be using the same APIs and playing by the same rules as all of its advertising partners and competitors. He explains:

We’ll be using these [Privacy Sandbox] APIs for our own ads and measurement products just like everyone else, and we will not build any backdoors for ourselves.

Third-party cookies and other proposed identifiers that some in the industry are advocating for do not meet the rising expectations consumers have when it comes to privacy. They will not stand up to rapidly evolving regulatory restrictions; they simply cannot be relied on in the long term.

The statements here are clearly aimed at Google’s marketing partners, but the comments on backdoors don’t really address concerns others have had with FLoC. Privacy-conscious competitors of Google have criticized the initiative publicly, and competing browsers such as Firefox, Safari, and Edge have not yet signed on to use the tech. WordPress is also considering turning FLoC off by default. Some international regulators are also investigating Google’s efforts.

DigiDay points out that the issue with FLoC and Google isn’t necessarily the use of backdoors, but how much of the equation Google owns. The company has said it will “glean and use individual-level data from its owned-and-operated properties” but has yet to say if Chrome is considered one of those properties.