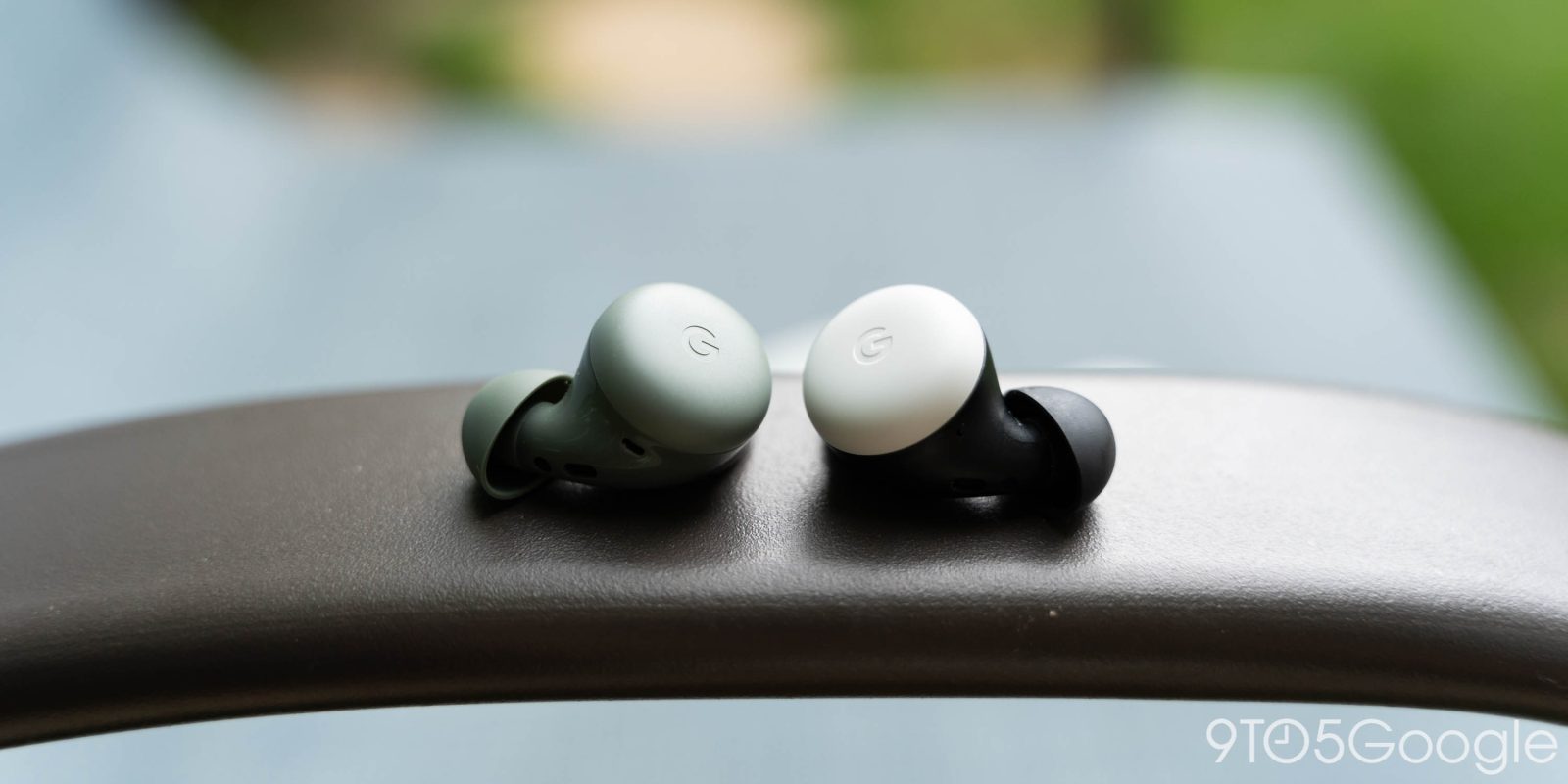 Today, Google launched its widely-leaked, more affordable earbuds, the Pixel Buds A-Series. The $99 buds aren’t really all that different compared to their $180 big brother, but because of that, we have to address the elephant in the room: Does Pixel Buds A-Series suffer from the same audio cutouts as the originals?

The answer to that question, thankfully, is no. Pixel Buds A-Series, at least in our testing so far, seem to fix the issue with audio and connection cutouts that plagued the company’s other set of truly wireless earbuds. We’ve logged several hours of playtime on two different pairs of Pixel Buds A so far, and there haven’t been any cutouts on either unit when paired to a Pixel 5.

To recap the problem, the second-generation Pixel Buds that launched in 2020 developed issues with their Bluetooth connection shortly after launch. Most early reviewers didn’t experience the issue, but within a month, it became clear that the Bluetooth connection with the Buds was flawed, causing audio to cut out for a second or two every few minutes for some. The issue wasn’t consistent, barely showing for some users while being a constant source of frustration for others.

Google did acknowledge the problem a couple of months after launch, but software updates rolled out to address it didn’t make much of an impact. Over a year after hitting the market, audio cutouts still plague Pixel Buds owners.

That leads to now, where we find that Pixel Buds A-Series don’t suffer from the same cutouts at all. The good news there is that these $99 earbuds work as you’d expect and function without issues. The bad news is that, since Google’s software attempts didn’t work, the problem is certainly at a hardware level and can’t be easily fixed.

When asked what steps were taken to ensure Pixel Buds A-Series wouldn’t suffer from cutouts, Google explained one key change that was made to avoid the problem. Where the original Pixel Buds would connect one earbud to the phone and then relay the signal from the first bud to the other, A-Series connects both earbuds to your phone. This results in “stronger transmission power” and better latency too.

You can read our full review of Pixel Buds A-Series here, and pre-orders are open now on the Google Store and other major retailers.