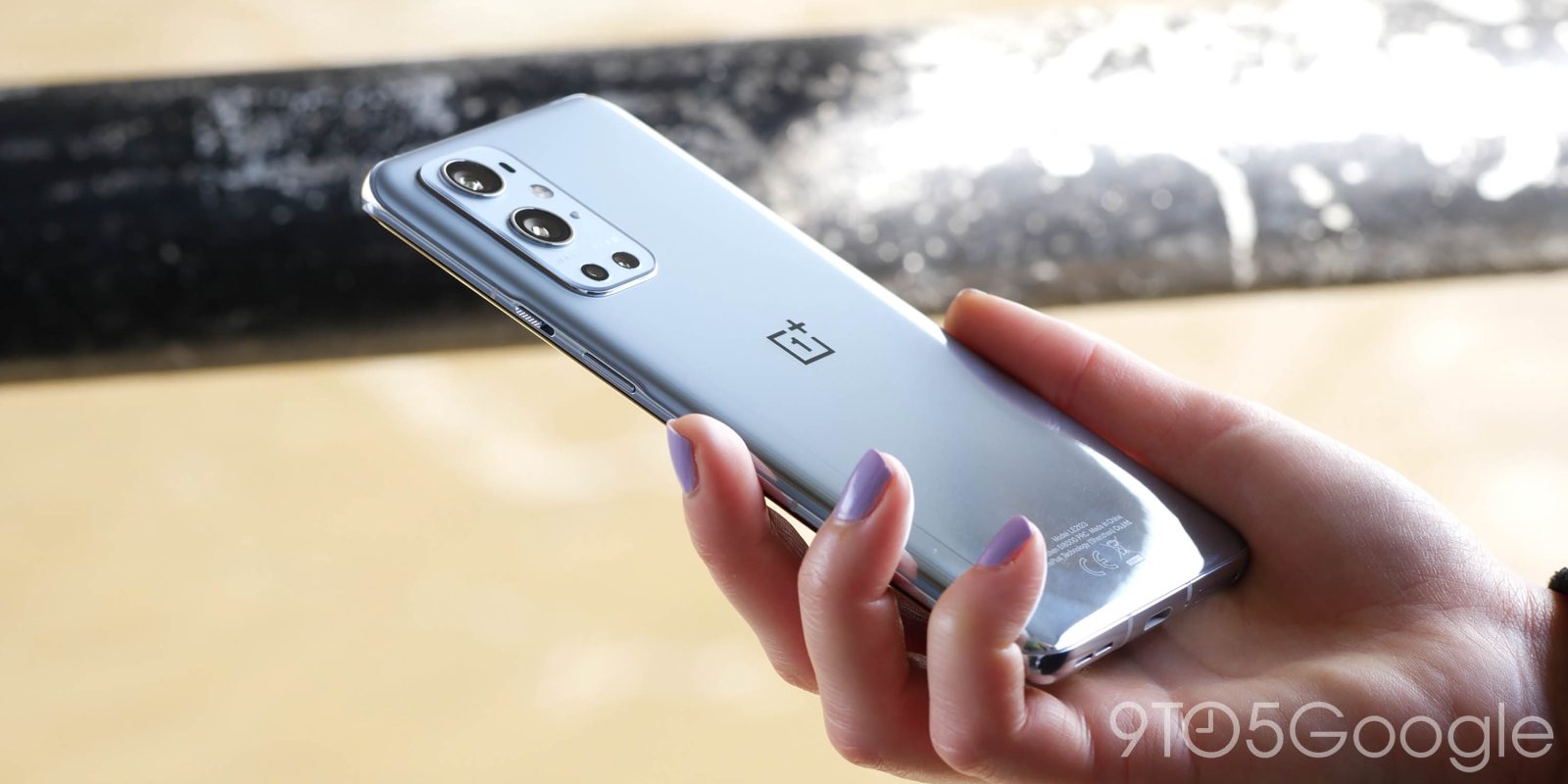 OxygenOS 11.2.7.7 is now rolling out for the OnePlus 9 and 9 Pro with the most notable change finally adding HDR video recording toggle to the 9 Pro — a glaring omission since launch.

[Correction]: We incorrectly suggested that the OnePlus 9 Pro did not have an HDR video recording option, but it is in fact, enabled by default on the camera – at least prior to this update. A post on the OnePlus forums back at launch with complaints confirmed that DOL-HDR will automatically activate when recording certain shooting conditions.

The update also includes some other tweaks, but since launch, for reasons we’re not entirely sure of, the OnePlus 9 has been able to record HDR video when you want but the OnePlus 9 Pro has lacked the capability to toggle this option on or off and is enabled by default. OxygenOS 11.2.7.7 brings the option to the more expensive device, which you might not have even noticed.

When launching the camera app on the OnePlus 9 Pro, there isn’t an option to record HDR video as it just automatically adjusts, while oddly, on the OnePlus 9 the option is available when tapping the three-dot overflow menu as “Dynamic video.” With OxygenOS 11.2.7.7, the option is now available on both OnePlus 9 series devices. In simple terms, HDR video improves the color, brightness, and contrast range of older video formats for richer overall content.

OnePlus confirmed the rollout of the OTA update over on the Official OnePlus Forums, along with some other small tweaks. The latest update claims “reduced power consumption” in certain areas, while there are also some improvements to the overall photo taking and video recording experience to coincide with the HDR video recording toggle for OnePlus 9 Pro. You can check out the short changelog below:

The update is rolling out right now in India, with a wider rollout to devices in North America and Europe in the coming days. You may be able to grab the update for your device on Oxygen Updater, but it is important to note that you should only sideload the correct OxygenOS 11.2.7.7 update on your OnePlus 9 or 9 Pro device.