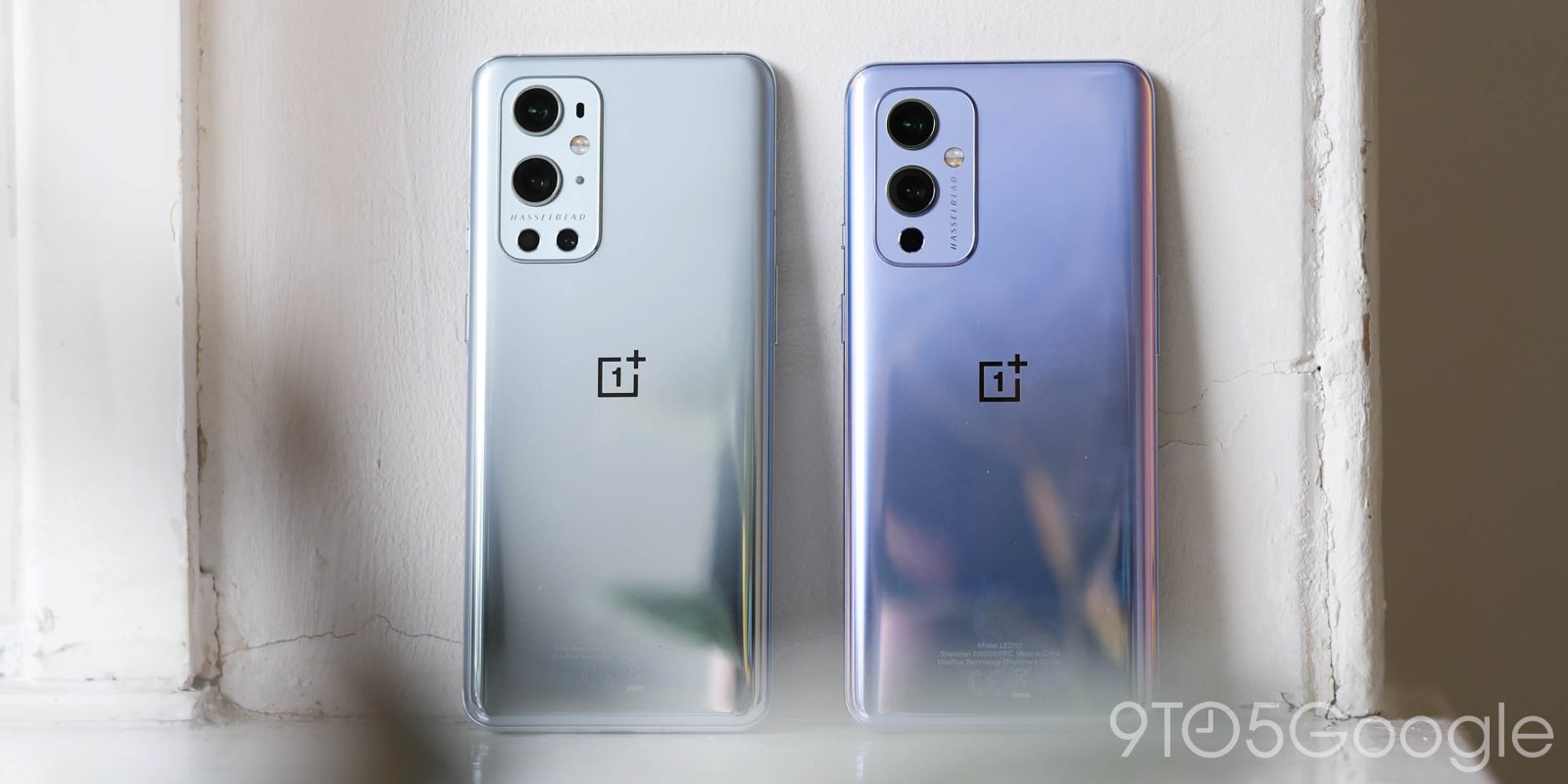 OxygenOS 11.2.6.6 is now rolling out for the OnePlus 9 and 9 Pro with a number of important tweaks to the camera and its associated experience.

Confirmed over on the Official OnePlus Forums, the OxygenOS 11.2.6.6 update is one that will be of major note to those disappointed with the performance of the Hasselblad camera setup. This patch makes alterations to the auto white balance, the focusing and brightness of images when taking shots indoors. Noise reduction is a standout in the changelog, something that we’ve noticed on the smaller OnePlus 9 more prominently.

The OTA update also includes some improvements to the charging performance and supposed power consumption boosts. Noted battery tweaks are no guarantee that the OxygenOS 11.2.6.6 update will improve your device lifespan, but it may help improve lifespan for some. There are some other tweaks including supposed network performance boosts. You can see the full changelog below:

OnePlus stated that the OxygenOS 11.2.6.6 OTA is rolling out in an incremental fashion. That does mean it is steadily rolling out rather than just being pushed to all devices. However, since it was confirmed just a few days ago, it should be more widely available and is already listed on Oxygen Updater — provided you’re happy to sideload the .zip file.