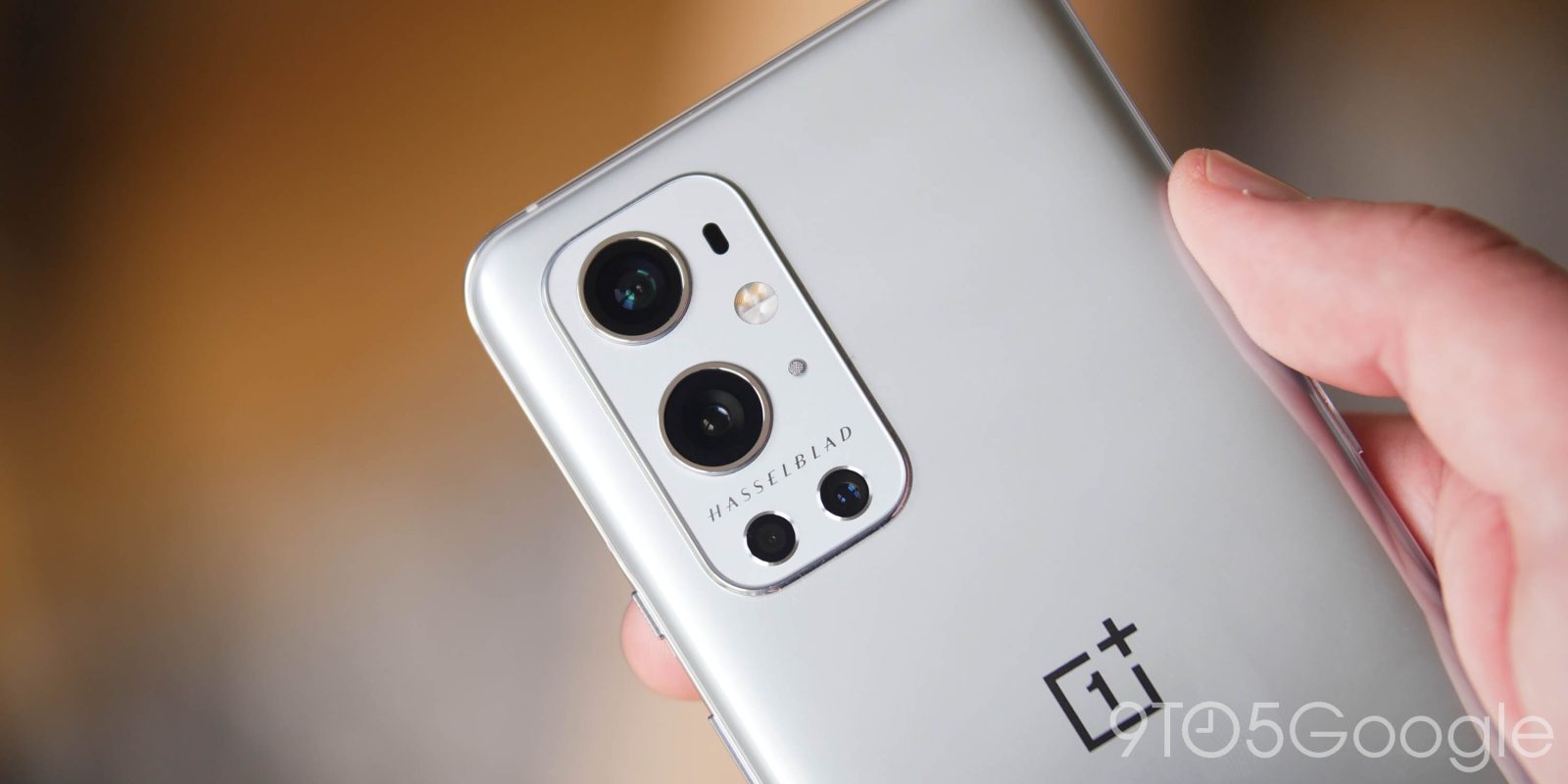 OnePlus was among the small group of Android partners making Android 12 available early with both the OnePlus 9 and 9 Pro devices getting beta builds, but the first release caused issues on some devices. Now, an updated version is being made available.

Confirmed in a forum post this week, OnePlus has restarted availability of the Android 12 Beta about two weeks after builds were first made available. Those initial builds caused issues for some users, going as far as bricking some OnePlus 9/Pro units.

Apparently, that issue caused the device to get stuck in a check for Factory Reset Protection. “Careful testing” went into ensuring that won’t happen again, but due to the very nature of early builds like this, OnePlus still warns that there’s a possibility of issues.

After careful testing and verification, we’re releasing a new Developer Preview for the OnePlus 9 and OnePlus 9 Pro. This new version is a hotfix build that fixes the issue that caused the original version to get stuck during Factory Reset Protection (FRP) check.

As the name suggests, this build of Android 12 is best suited for developers and other advanced users, as it is still in an early stage of development. That said, we do not recommend flashing this ROM if you have little to no experience in software development, if you expect to use the device as a daily driver, or if you have no experience flashing custom ROMs. Proceed at your own RISK!

The Android 12 Beta is now available for both OnePlus 9 and OnePlus 9 Pro at oneplus.com/os/developer-preview/android12.