Android 12 Beta 2: Power menu has been replaced with an entirely new design 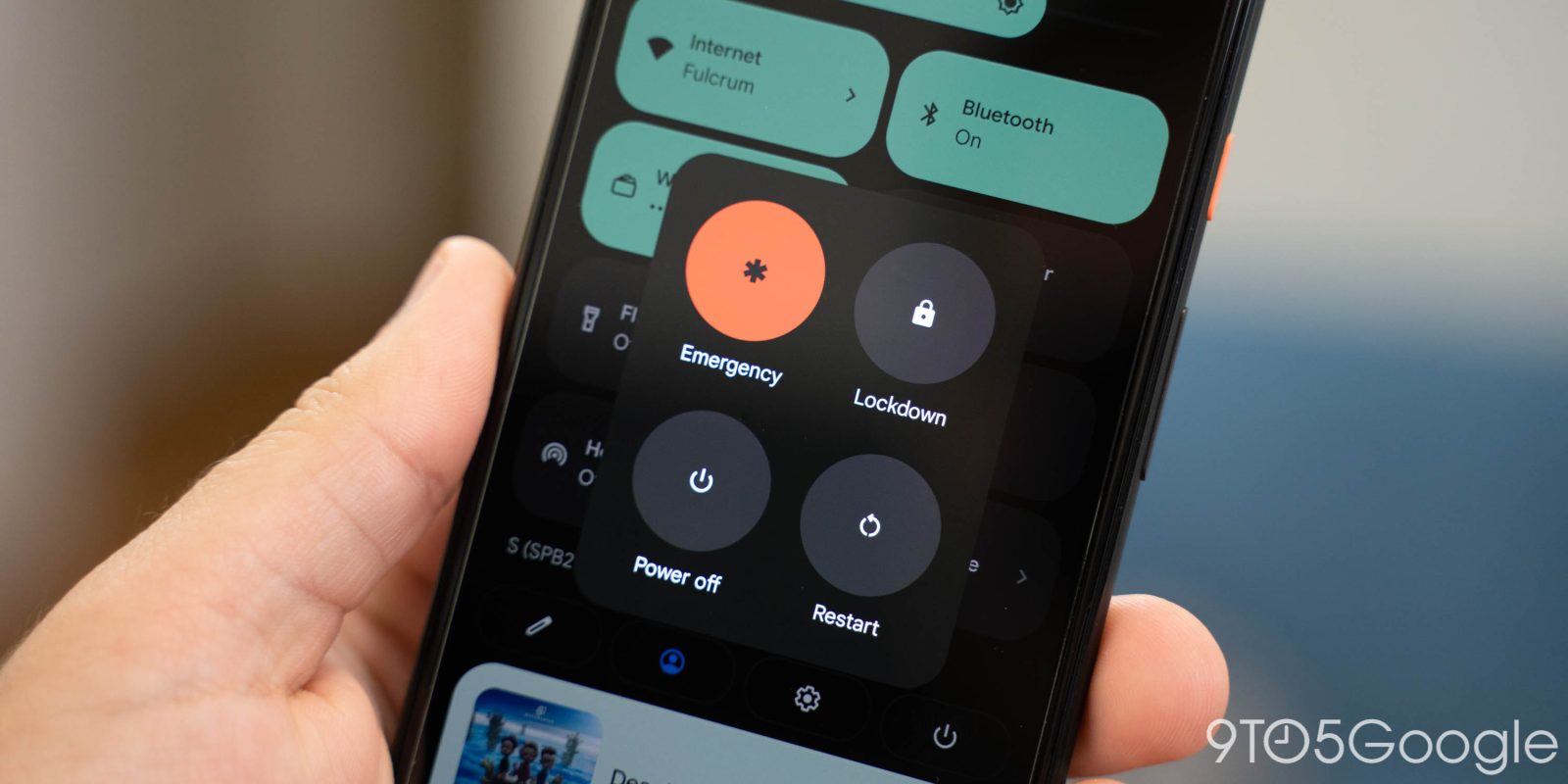 After introducing a totally new idea for the power menu in Android 11, Google is backtracking and replacing the design with something more similar to what the likes of Samsung and others have been using for years in Android 12.

If you access the power menu in Android 12 Beta 2, now under a quick settings button instead of the physical button, you’ll be greeted with an entirely new design. Instead of taking up the full screen, the power menu now pops up over the screen with four large and distinct buttons:

In a way, this is a return to form for Android as, in the past, one-tap buttons were more common for the platform.

Notably, you’ll access this either through the quick settings button or through a long-press of the power button, provided you’ve turned off the “Hold for Assistant” option in the Settings. If you leave Assistant on, though, the “Hey Google, turn off my phone” command we detailed now works.