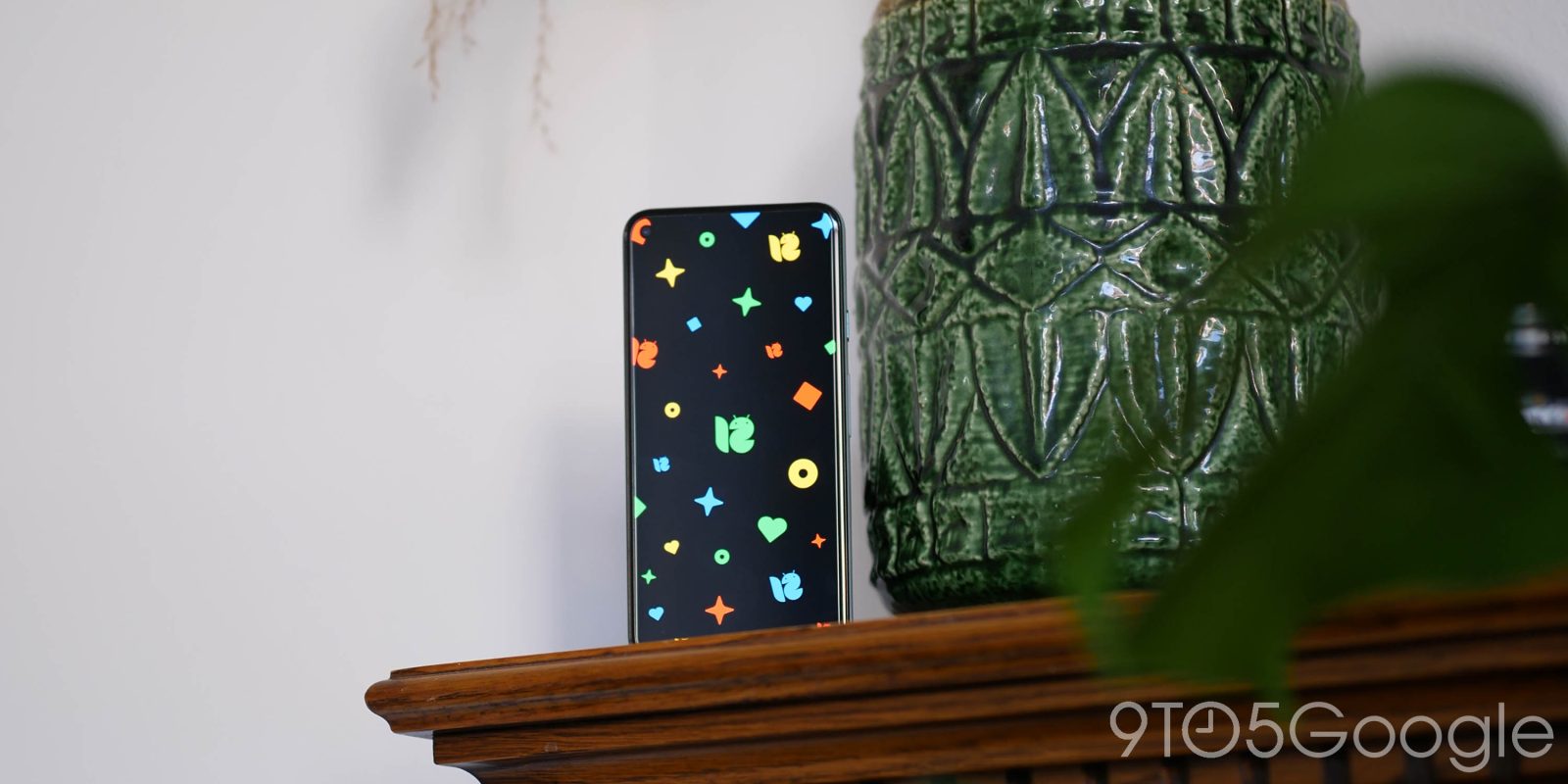 Following Android 12 entering wider availability last month, Beta 2 is rolling out today to Pixel phones. This is the first of two incremental Beta-quality releases as the next release of Android nears its public launch.

Developers are instructed to continue compatibility testing and start early testing with targeting Android 12, while watching for feedback from those in the Android Beta.

At I/O last month, Google said Beta 2 would introduce many of Android 12’s key privacy features, starting with a dashboard in Settings that provides a 24-hour timeline of what apps accessed microphone, camera, or location.

Users can also request details from an app on why it has accessed sensitive data, and developers can provide this information in an activity by handling a new system intent, ACTION_VIEW_PERMISSION_USAGE_FOR_PERIOD. We recommend that apps take advantage of this intent to proactively help users understand accesses in the given time period.

Android 12 also generates a toast message (which now shows the source through an app icon) at the bottom of the screen every time an application accesses/reads the clipboard, except “if the clipboard was copied from the same app.”

Meanwhile, microphone and camera indicators will appear in the top-right corner of your screen when apps access those two sensors. From Quick Settings, new toggles let you quickly disable application access to the microphone and/or camera. Developers are advised to

For developers, we recommend reviewing your app’s uses of the microphone and camera and removing any that users would not expect. More here.

Beta 2 also sees Google continue to refine Quick Settings. A new “Internet” tile shows you the current active connections. In the case of Wi-Fi, it’s the standard icon and network name. Tapping opens an Internet Panel where you can quickly disconnect, see other Wi-Fi connections, and turn on/off your mobile network.

Elsewhere in Quick Settings there is a new “GPay” tile, which includes a small image preview, to replace “Cards & passes,” while the Power menu and Account switcher is available in the bottom row alongside the ability to edit QS and the Settings shortcut.

Android Beta Feedback can be accessed from the app drawer or via Quick Settings to file bugs in the Google issue tracker. The Android Beta community is available on Reddit.