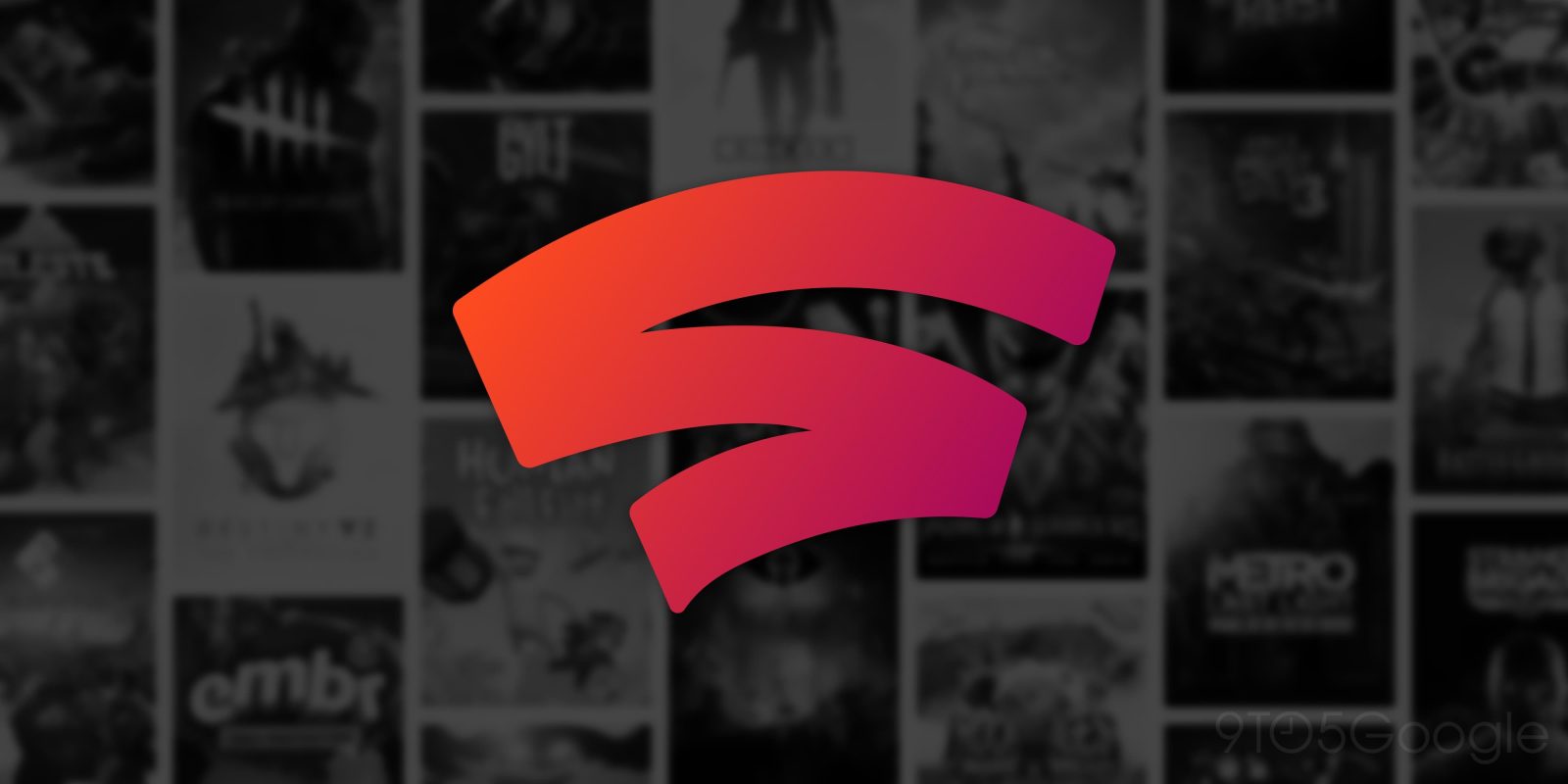 Part of the dream of cloud gaming is the ability to stream games on the go. However, the bandwidth requirements of these services and the data caps from carriers provide a barrier. To help with that, Google has just added a new “mobile data optimized” streaming quality setting to Stadia that streams in 720p but cuts data usage by nearly half.

Highlighted by Bryant Chappel and Gem on Twitter, the Stadia web app is rolling out this new “mobile data-optimized” 720p tier. The new tier is the same one that mobile users have had access to for some time, but it’s now being extended to those playing on the web app.

What’s the utility in that? At just 2.7GB per hour of data use on this tier, this is a great solution for those who want to stream on a laptop via a smartphone’s hotspot or, perhaps more commonly, who want to stream games on a home internet connection that has a data cap. By comparison, the regular 720p option uses 4.5GB per hour, nearly 40% more data. Using this tier definitely results in a loss in quality, but it means that far less bandwidth and data will be used for the game stream. This tier could also be useful for low-speed connections, too.

As far as we can tell, this setting is now widely rolled out to all Stadia players. Just head to Stadia Settings > Performance and adjust the resolution if you’d like to use the new low-end tier.