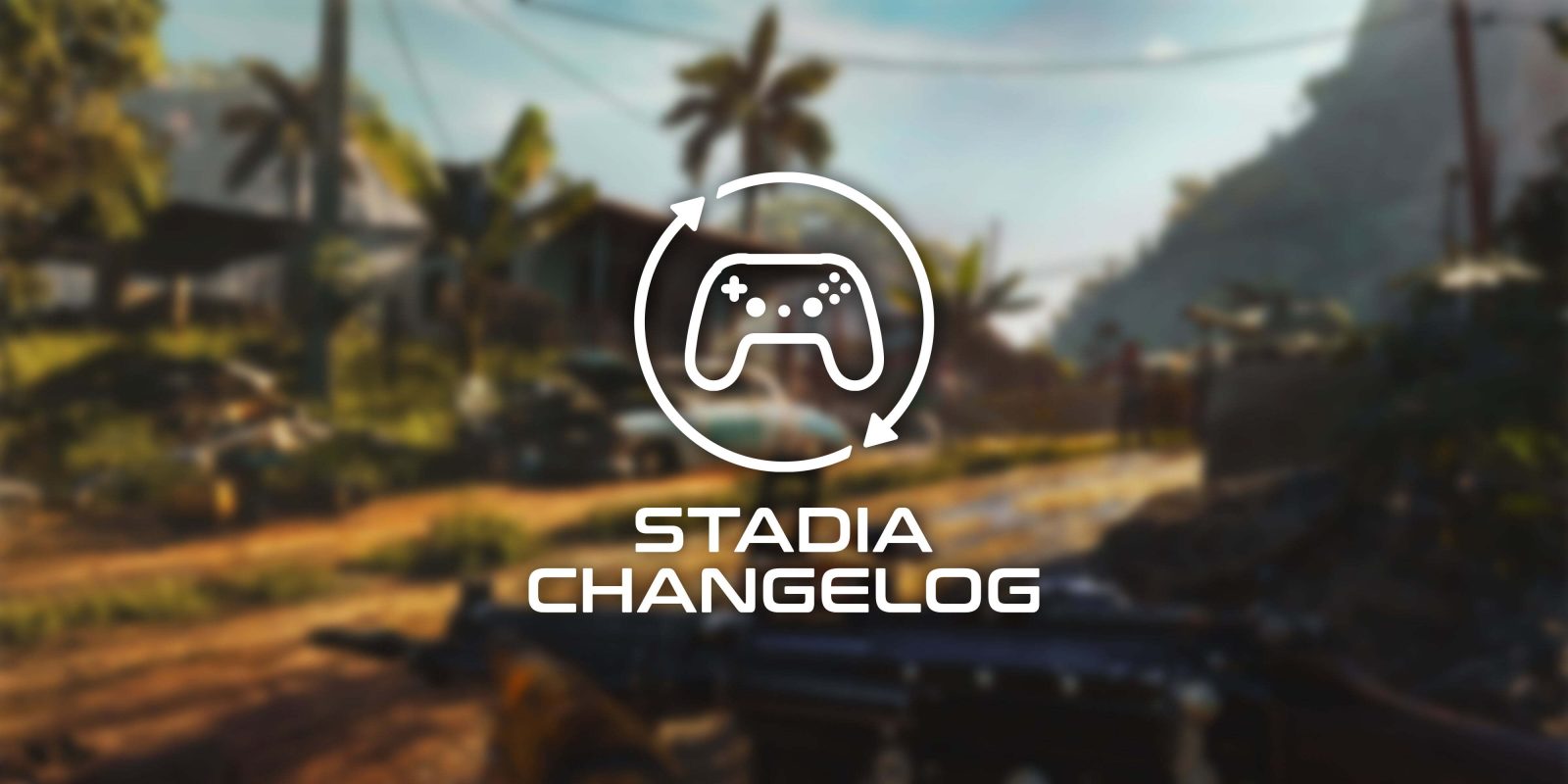 One of the next major releases coming to Stadia is Far Cry 6, and ahead of launch, pre-orders for the game have gone live. Also new this week, updates for a few titles on Google’s service, the arrival of crossplay in Bomberman, and more.

After two weeks of no new games, Google this week added Blue Fire to Stadia. The game is currently free to claim for Stadia Pro subscribers, too.

As of this week, Google has added 48 games to Stadia in calendar year 2021, well on its way to the promise of at least 100 titles added this year.

If you’re a Stadia user in Europe, good news! This week, Google and Ubisoft have officially expanded support for Ubisoft+ outside of the United States to countries in Europe and also to the United Kingdom.

Far Cry 6 is now up for pre-order on Stadia

While the game was delayed quite significantly to October of this year, the latest installment of Far Cry is still on its way. Far Cry 6 is set to arrive on Stadia day-and-date with other platforms and, now, pre-orders are open for the game.

Alongside pre-orders opening up, gameplay was shown off in an official video and a new trailer for Far Cry 6 was released to the Stadia YouTube channel.

Rolled out silently this week, Google Stadia now supports custom player notes so you can better tell who a specific username belongs to. You can learn more about the feature here.

Super Bomberman R: Online recently expanded to more platforms after a year of exclusivity on Stadia. Now, the good news has finally arrived. Konami officially announced that the game now supports cross-play between Stadia, Steam, PlayStation, Xbox, and Switch. Plus, the Fall Guys character has just been added!

Just today, Unit2 Games announced that the studio had been acquired by Facebook Gaming. This is the studio that published the temporary-exclusive Crayta last year. For the time being, this won’t affect the game.

Ubisoft released the Uno: 50th Anniversary add-on for Stadia players today this week. The $2.99 expansion adds a new draw-four coin and a new card design, too.

It’s time to celebrate the golden anniversary of the popular card game with UNO 50th Anniversary! We’ve put on our black-tie best for such an occasion. Featuring all the fast-paced fun and unpredictable twists you love and based on the stunning physical edition of the game. It’s time to celebrate in style! Main Features: Gorgeous, velvety black cards to dress your cards in the very best. The exclusive 50/50 card and an elegant, special gold coin. Toss the coin to decide who has to draw four extra cards! Will YOU be the first to clear your hand and claim victory?

A collection of updates arrived for Hundred Days, the winemaking simulator now available on Stadia. Versions 1.0.3 through 1.0.5 were released over the past few days, bringing a series of fixes and tweaks. You can see the full changelog here.

As has been the case a lot lately, quite a few new games were announced and/or spotted as coming to Stadia in coming months. Google and Ubisoft officially announced that the following would be coming to Stadia soon, though only one has a release date that you can find here.

Google also announced that Ys IX: Monstrum Nox would be arriving on July 6.

Fast & Furious: Spy Racers Rise of SH1FT3R was spotted as coming to Stadia on the game’s website.

Beyond that, quite a few games were rated for Stadia, strongly hinting they’ll arrive on the platform. These include:

Ubisoft also announced the Watch Dogs: Legion of the Dead title update for Watch Dogs: Legion. The update is rolling out first on PC as a playable alpha, but may expand to other platforms over time. As our friends at StadiaSource pointed out, the official website mentions both Stadia and Luna by name. Steep was also spotted in a similar fashion as a potential new arrival on Stadia.