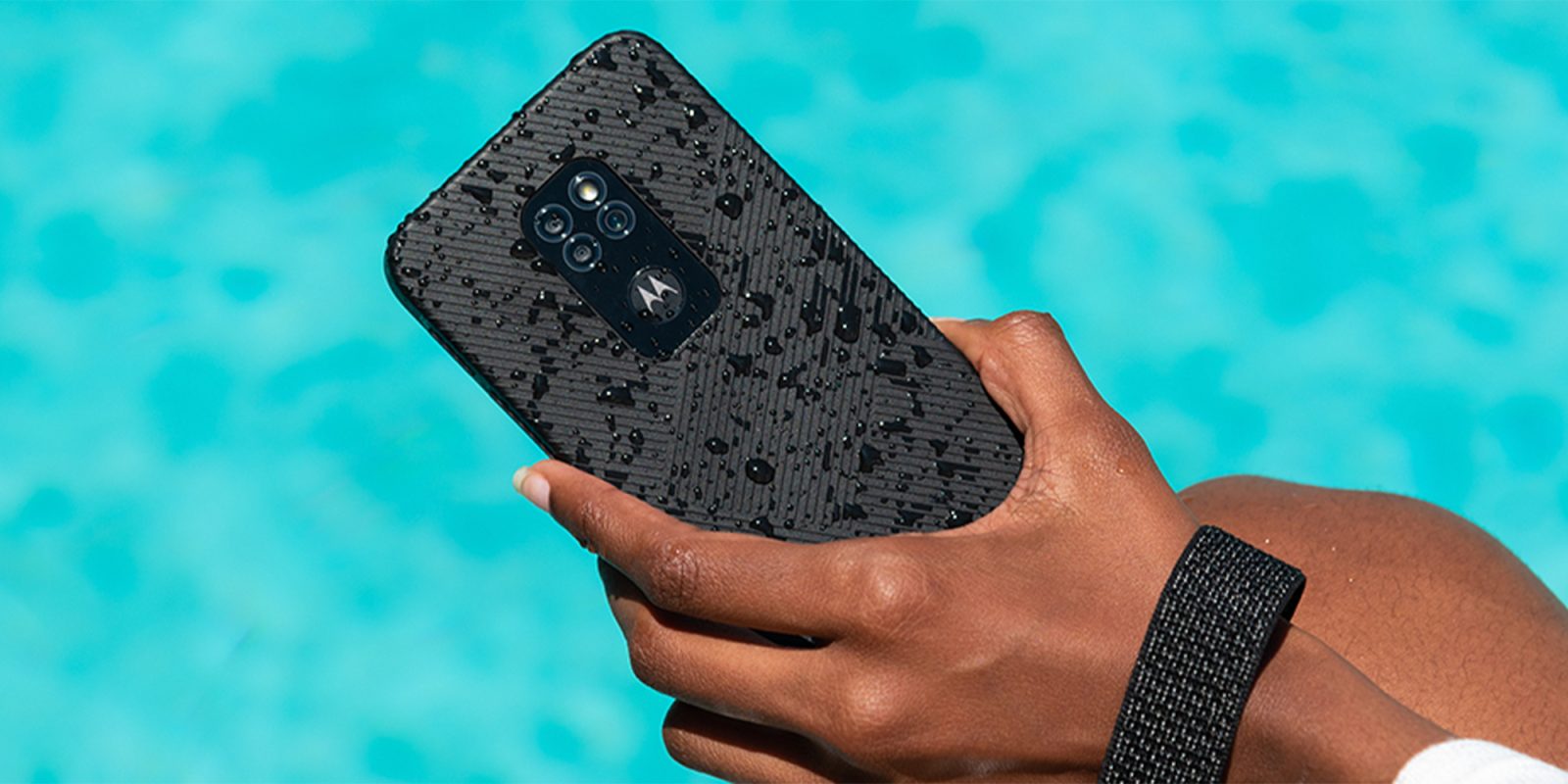 After some late leaks, Motorola has taken the wraps off the Moto Defy, the firm’s affordably focused rugged Android smartphone.

Although coming with the Motorola branding, the device is being produced by Bullitt Group, a firm more commonly associated with the CAT line of rugged devices used in industry. The Motorola Moto Defy ups the ante, with a hard-wearing design and fairly modest specifications. It has been over 11 years since a Motorola device came with the “Defy” branding, making this a second coming of sorts.

The Moto Defy comes with a 6.5-inch HD+ IPS LCD display that is coated in 0.7mm Corning Gorilla Glass Victus and recessed 0.5mm for extra drop protection. As for internal specifications, the Moto Defy utilizes the Qualcomm Snapdragon 662 chipset, 4GB of RAM, and includes 64GB of microSD expandable storage. There is also a 5,000mah battery tucked inside, that can be topped up at 20W speeds using the included TurboPower charger.

At the rear, there is a triple camera setup that consists of a 48-megapixel main sensor, 2-megapixel depth sensor, and 2-megapixel macro sensor. Round front, the display notch includes an 8-megapixel selfie camera. Underneath the camera module is a rear capacitive fingerprint scanner nestled within the Motorola dimple logo. The side bezel also includes a programmable key with Push to Talk, while there is also a 5mm headset jack.

A huge bonus here is the inclusion of an IP68 water and dust resistance rating, while the Moto Defy also comes with an MIL-STD-810H military-grade rating. This means that it can withstand more than your average affordable Android including drops courtesy of a structurally reinforced PCB. A lanyard is also provided to help reduce the risk of droppage, too.

One negative here is that the Motorola Moto Defy will ship with Android 10 pre-installed, although an Android 11 update has been promised shortly after launch. It will be available in Forged Green or Black with a textured, grippy finish and will be available in select European and LATAM markets over the coming weeks with a starting MSRP of €329/£279.