Motorola is ‘Ready For’ another Atrix/Webtop-esque desktop mode 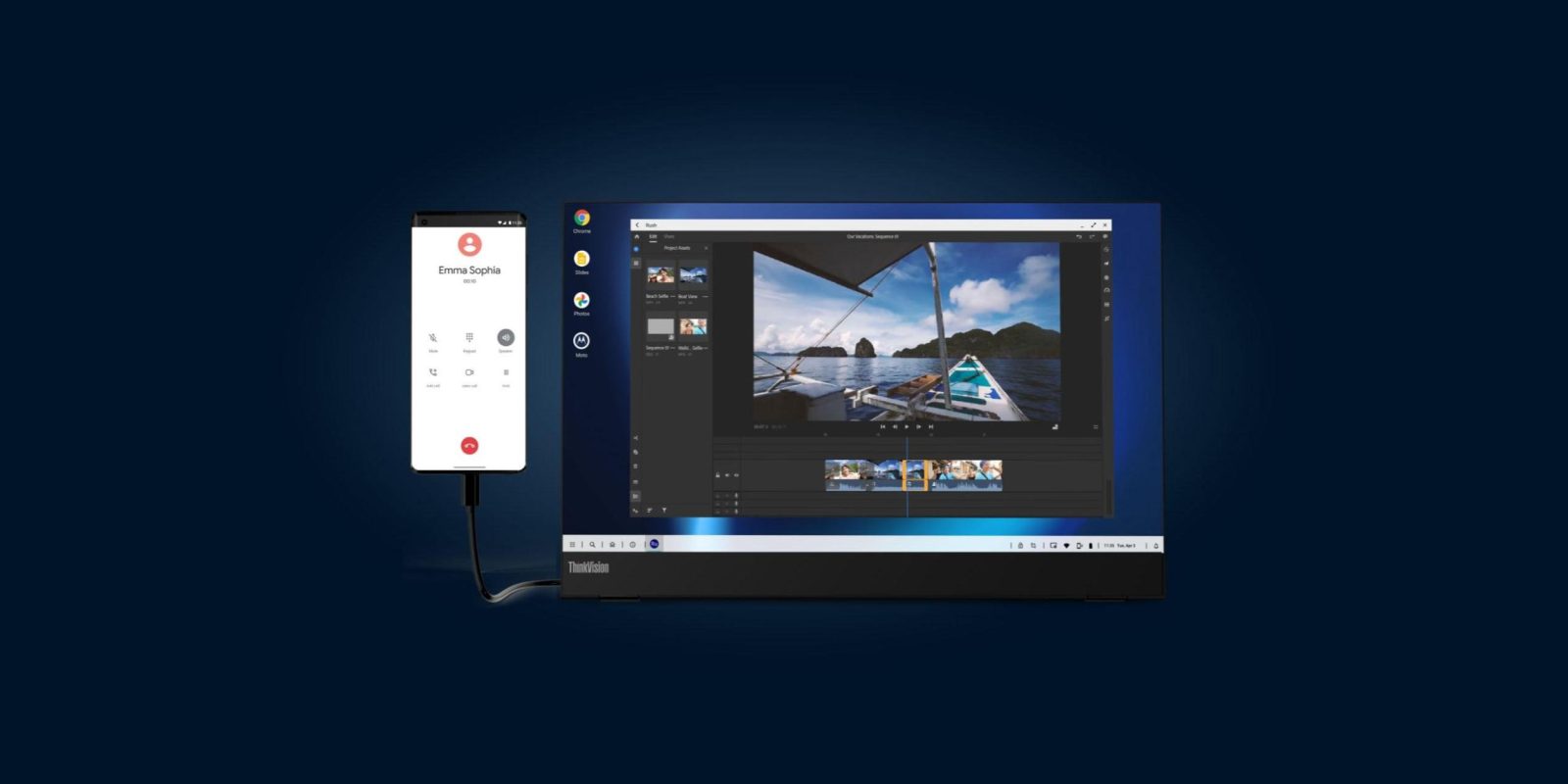 As part of its Android 11 update, the Motorola Edge+ on Verizon is gaining a new “Ready For” desktop mode. It’s clear that some at the company still have an affinity for 2011’s Atrix-Webtop concept of having one device power and be the origin for all your other computing experiences.

Motorola calls Ready For a “versatile platform that amplifies the power of your smartphone beyond the confines of your device.” The company makes a fair point about small screen sizes inherently limiting productivity and capping the raw power of our daily drivers.

Ready For starts by connecting your Motorola phone into a larger display via USB-C or HDMI. The Lenovo-owned company next month will offer a “Ready For dock” that allows tilting and panning, as well as tripod mounting, the connected device.

This is similar to the Media Dock for the Atrix, but there’s (fortunately) no laptop shell this time. The dock has a flexible hinge and integrated fan. It will be available in the US from Amazon starting April 19 with pricing details not yet available.

When attached to a monitor, you can window Android apps. There is a dock at the bottom to launch apps as icons for open ones appear left to right. Multitasking is the big appeal with users able to take voice or video calls on their phones while still using the bigger screen.

Applications can also be pinned to your desktop. The right side has the time/date, notifications tray, and other quick settings. You’ll be able to pair a Bluetooth keyboard and mouse, or use your phone’s screen as a touchpad.

When connected to a TV, you can watch videos on the biggest screen in your house and game with a paired Bluetooth controller. There is a “Media Launcher” experience that shows “all your favorite apps and entertainment at a glance.” One clever scenario is video conferencing using your phone’s high-quality rear camera.

Ready For has only been announced for the Motorola Edge+, which is powered by a Qualcomm Snapdragon 865 processor and 12GB of RAM. It will presumably come to other company devices in the future.