[Update: Edge too] Motorola Edge+ is now getting its Android 11 update 6 months late 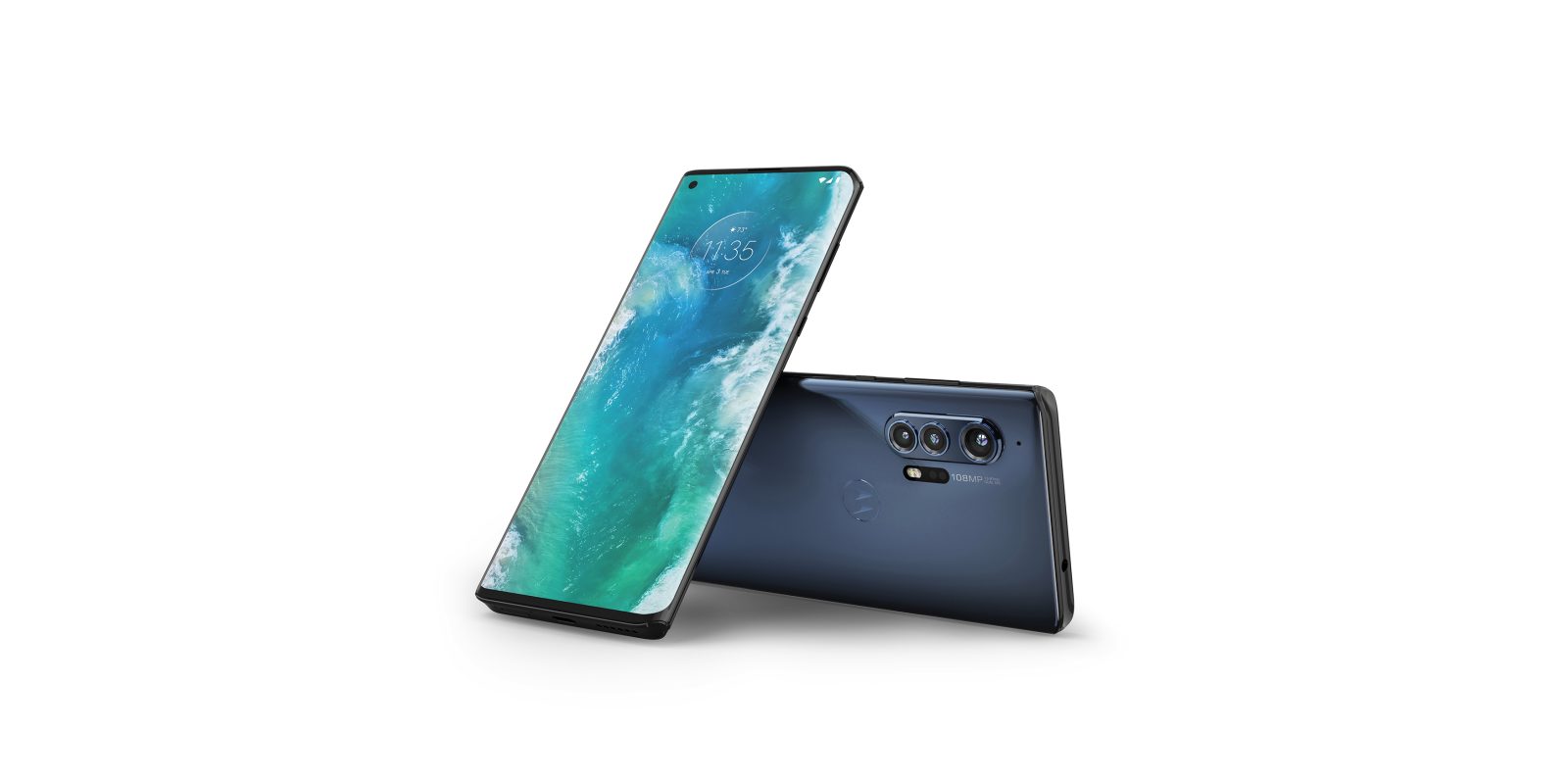 Motorola re-entered the flagship space in 2020, but seemingly forgot that top-tier devices are supposed to get a few big updates over time. Now, nearly 6 months after the update hit Pixel phones, the Motorola Edge+ is finally getting its Android 11 upgrade.

Droid-Life spotted this week that the Verizon-exclusive Motorola Edge+ picked up software build RPB31.Q1-19-19-11-2, based on Android 11 instead of Android 10. That means standard features from Google such as improved notifications, Bubbles, better privacy controls, and more. We never really expected Motorola to deliver this update in a timely manner, but six months behind the Pixel line is pretty nuts for a flagship smartphone, especially given how much easier Google has made Android updates over the past several years.

Notably, it’s not entirely clear which monthly security patch is available on this update. On Verizon’s changelog, the Motorola Edge+ Android 11 upgrade is listed with both the March 2021 security patch and the February 2021 security patch. Either would be an improvement from where things stood before, but March would be better for some very obvious reasons.

Update 3/19: It appears the more affordable Motorola Edge is also getting its Android 11 update, at least in some regions. Tudo Em Tecnologia spotted the update rolling out in Brazil, but so far reports outside of that region have yet to surface. Still, it’s a good sign! We’ll continue to update our coverage as updates roll out.

If you’ll recall, Android 11 was originally going to be the Edge series’ only major Android update. After being called out for that frankly pathetic promise, though, Motorola did give in and promise an Android 12 upgrade as well. With a delay this long on the first update, though, it’s hard to imagine what things will look like by next year.

Remember when Motorola was good at Android updates?