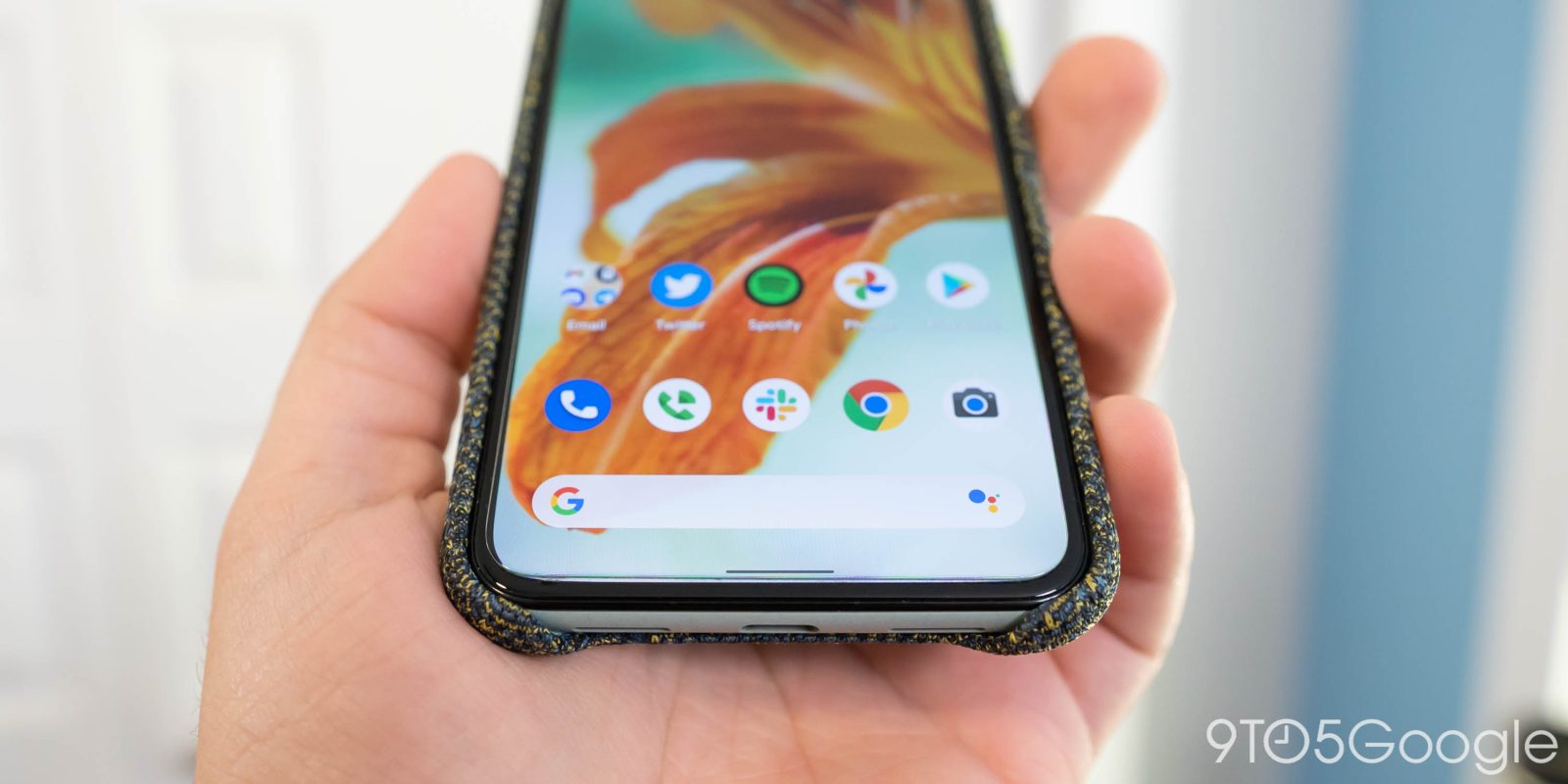 Gesture navigation in Android works a lot like it does on iOS, and in turn, there’s a constant navigation bar at the bottom of the display to signal that you can use gestures. On iOS, the gesture bar disappears when you’re on the homescreen. On Android, though, the gesture bar remains in place on the homescreen, including the Pixel Launcher, and Google says that won’t change anytime soon.

Quite a few Android enthusiasts have long criticized this behavior, saying it’s unnecessary and only clutters the look of the homescreen. As a result, some opened a thread on Google’s Issue Tracker positioning the behavior as a bug since, in Android 10, the gesture bar wasn’t visible on the homescreen. In Android 11 and Android 12, though, it remains visible which already made it relatively clear what Google’s stance was on the matter.

Despite the efforts from enthusiasts, though, Google says this is not a bug, but instead “intended behavior” as current builds heavily imply.

So, as it stands today, Google won’t be changing this behavior anytime soon. Looking at Google’s side of the equation, it’s not hard to see the argument for keeping the gesture bar active even on the Pixel Launcher homescreen. It stands as a reminder that you can still use gestures to access recent apps from that page and keeps the experience consistent across the OS.

On the other hand, it’s also not hard to see why some users want the bar to go away. Despite being small, it has the potential of causing burn-in issues on OLED screens and is visually unappealing with some wallpapers. Plus, some Android OEMs including Samsung and OnePlus enable the option to turn off the navigation bar not just on the homescreen, but also system-wide, so why can’t Google?

In any case, it’s sticking around for now.