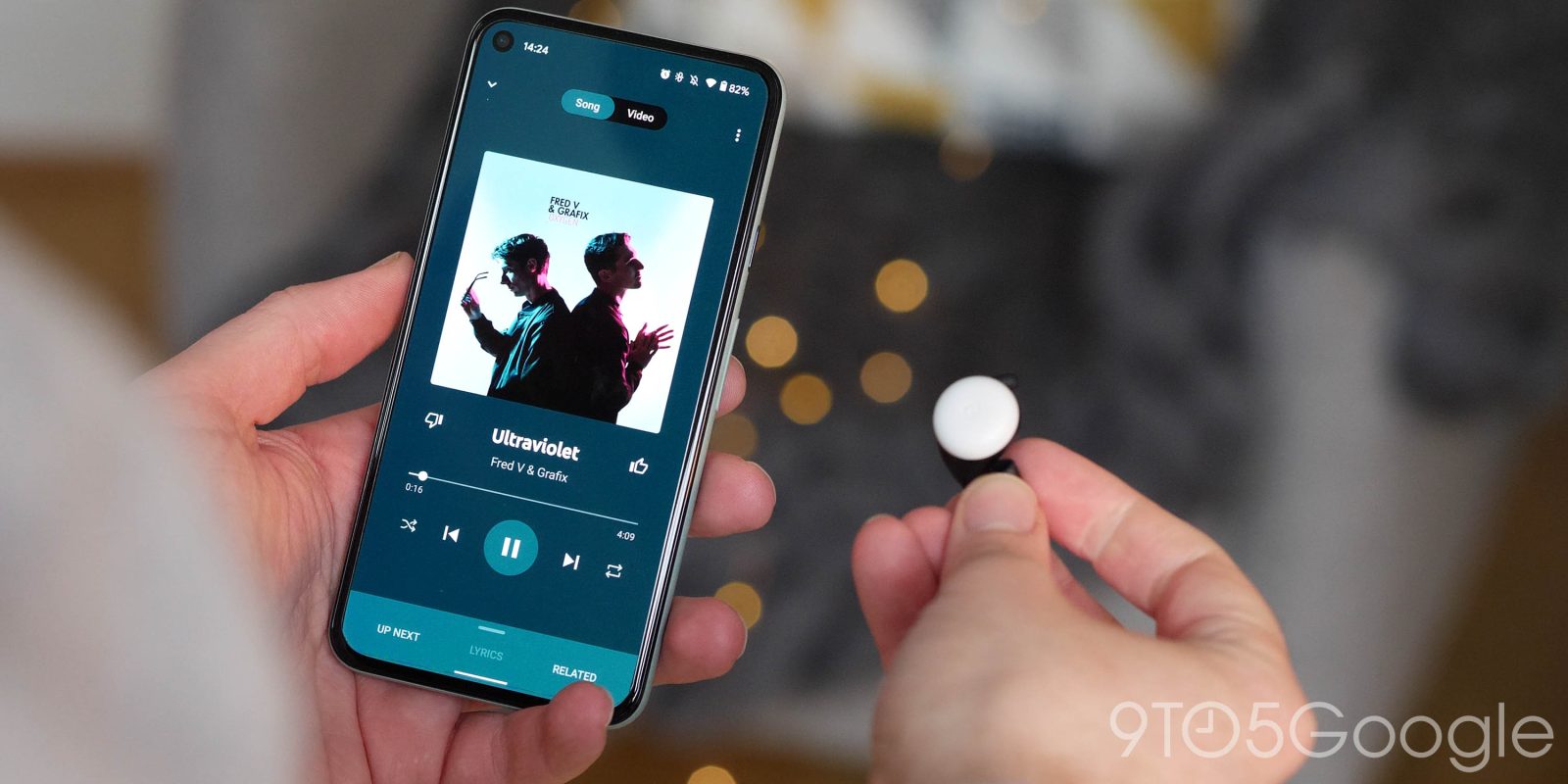 Since the start of this year, Google’s streaming service has yet to receive a major feature update. That continues today with search in YouTube Music for Android and iOS now directly displaying songs.

Update 6/17: After inline search results started appearing in March, Google rolled back this feature. However, it’s now back and widely available on Android and iOS as a convenient timesaver.

It’s also joined by a “Last played from Search” carousel at the top that lets you quickly get back to a recent tune.

Meanwhile, Google has also revamped the search UI with a pill-shaped bar and always-present voice lookup.

Original 3/18: As you search, YouTube Music will now display songs underneath the list of suggested queries. This includes cover art and artist name, while an overflow menu lets you: start radio, queue up, add to playlist, see more, and share. Tapping immediately opens the Now Playing screen.

Depending on what you’re looking up, 1-3 songs will be displayed, though you’ll have to scroll down and hide the keyboard to see all of them. The tunes never appear higher up in the list, so you’ll only ever see the first instant result. Meanwhile, albums, artists, or playlists do not currently appear in a similar direct manner.

This feature differs from how YouTube Music for iOS has a “Last played from Search” section when you open the search page. Introduced last year, that has to appear on Android.

The new ability for search in YouTube Music to quickly play songs is rolling out (via Reddit) on Android and iOS today via a server-side update.