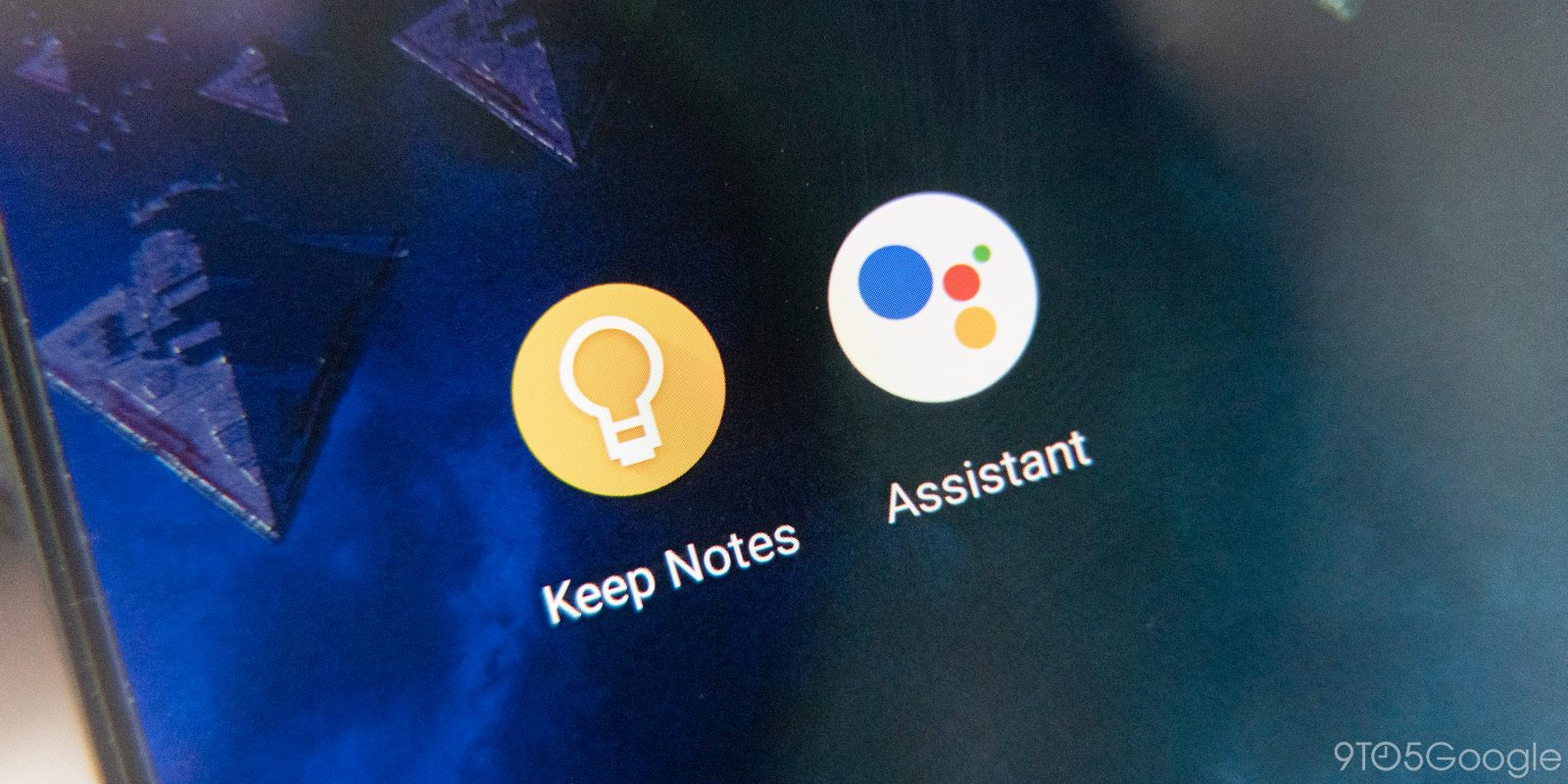 While the Google Assistant comes pre-installed on what feels like every single product released now, the standalone app has now amassed 500 million downloads on the Play Store.

Now, it’s worth nothing that the “app” is simply just a shortcut to launch into voice controls. It’s completely unnecessary, especially as tons of smartphones have quick gestures to activate the Google Assistant or even a dedicated Assistant button. Sure, you might prefer an on-screen button, so in that regard it’s likely useful, but in no way is the Google Assistant shortcut a must download.

As spotted by Android Police, the standalone Google Assistant “app” — very loose term — has now ticked over that 500 million download milestone. Now for a homescreen shortcut, that is impressive to say the least. We can only assume that a large number of the downloads are from people that don’t quite understand that this is just an icon for your app drawer.

So while we don’t recommend bothering to grab the shortcut from the Play Store because of the multiple ways you can achieve the same thing, clearly people out there really like being able to download this standalone Google Assistant app for a reason we really can’t fathom.