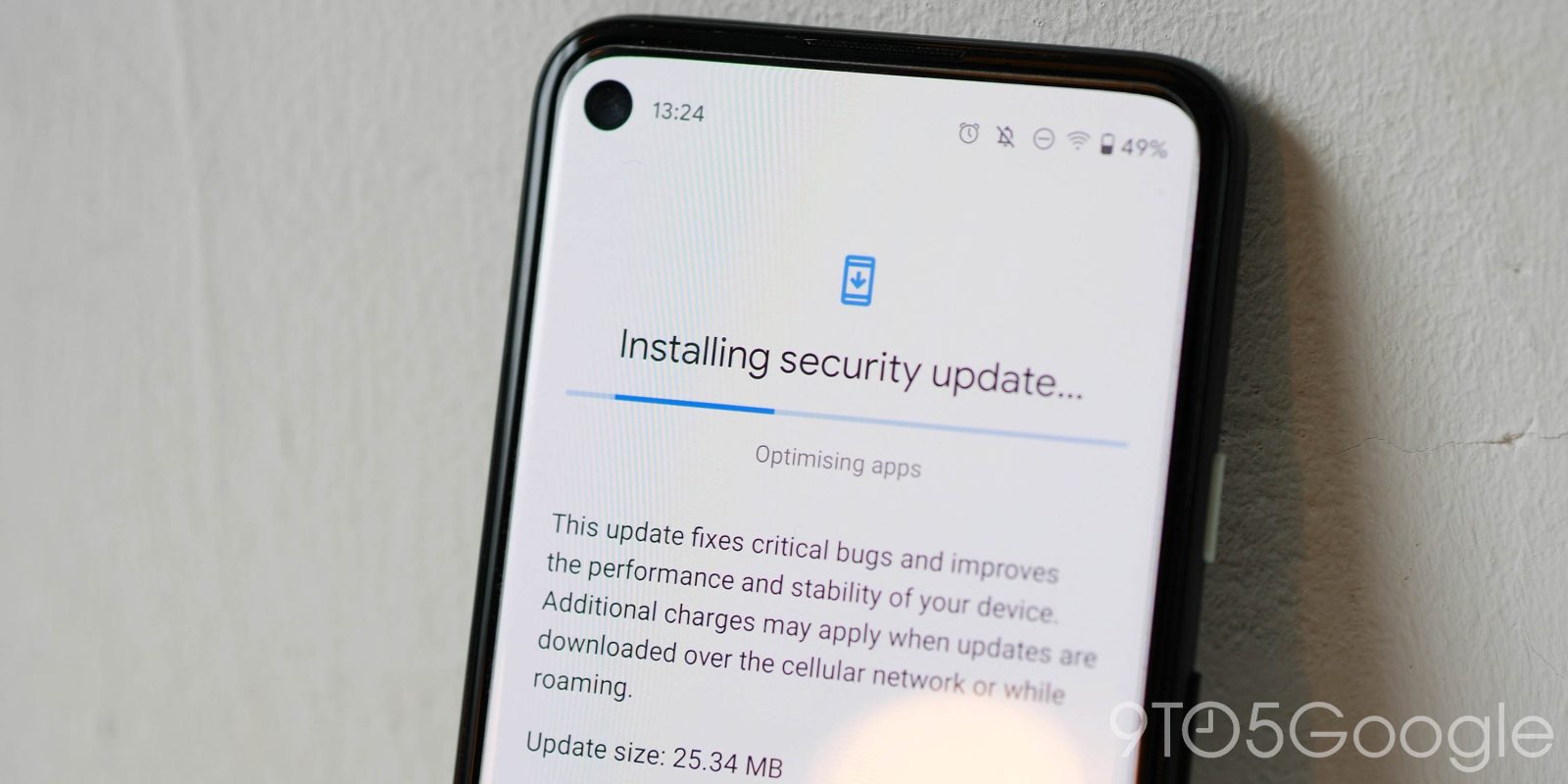 A new month getting under way means that a new security patch is about to launch for Android devices. However, the July security update will be rolling out later than usual to Google Pixel phones.

Since Independence Day (for those in the US) falls on a Sunday this year, the holiday will be observed on Monday. That’s usually when Google details what is in the month’s security patch and releases the over-the-air (OTA) update for Pixel phones.

Rather than wait until next week, Google will be releasing the July security bulletin, as well as the Pixel update, on Wednesday, July 7. This is according to last month’s Android Security Bulletin with Tuesday skipped:

On occasion, some OEMs release the security patch before Google details the contents or updates its own devices. The company mostly sticks to the same schedule every month.

Meanwhile, Google at the start of this year started releasing the Android Automotive OS Update Bulletin. This is for vehicles with Android embedded into the center console rather than rely on phone-powered projection with regular Android Auto. The first one was released in January and the latest is from April. Of course, very few cars on the road today feature Android Automotive, but it’s definitely gaining traction.