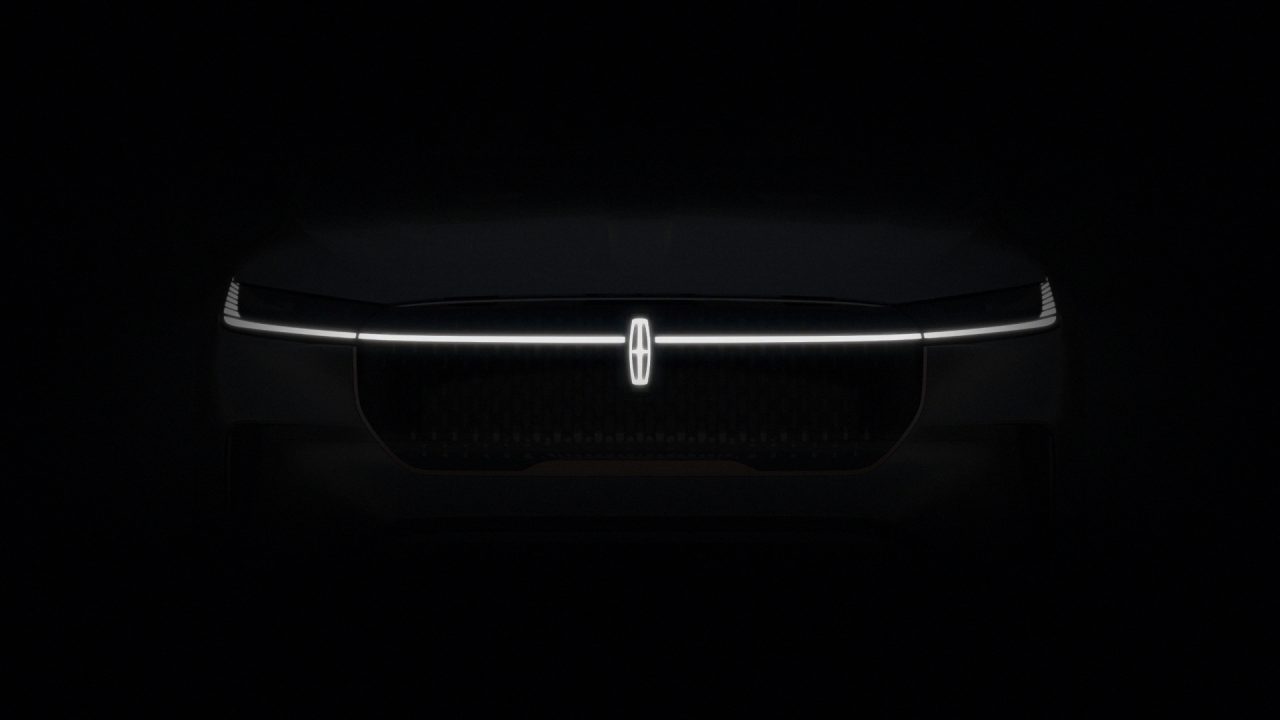 Android Auto is usually thought of as just a way to mirror your phone’s relevant content up on a car’s display, but there’s also a native version that can run an entire vehicle’s infotainment system. This week, Lincoln has announced plans to use native Android Auto in some of its future vehicles.

In a press release, Lincoln confirms plans to use a “unique digital platform” built on top of Android. The Verge reports that this new experience will arrive in Lincoln vehicles in 2023, the same time that Ford will also adopt a native version of Android Auto in its vehicles.

Currently this implementation of Android, known as Android Automotive, is only available in the Polestar 2 but is set to be adopted by Ford, Volvo, Vauxhall, Hummer, and other major car brands.

Future Lincoln vehicles will benefit from a unique digital platform built on top of the Android operating system for a constantly improving, ever more personalized ownership experience. The Lincoln Intelligence System will allow for the creation of more connected, sensory experiences.

Beyond adopting Android Auto in such a major way, Lincoln also announced that it will debut its first fully electric vehicle in 2022.