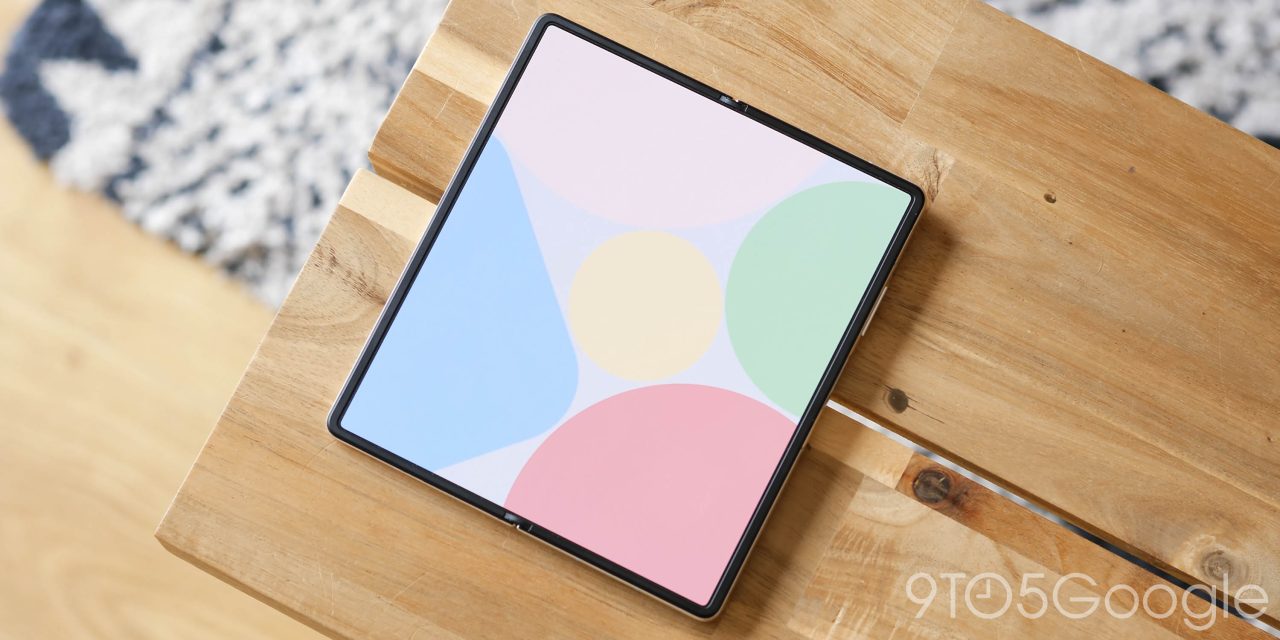 It looks very much like we might see a foldable Google Pixel device toward the latter end of 2021, but it has us wondering just what it could eventually end up looking like and what it might bring to the table.

A simple answer to the question posed would be that a Pixel foldable would look very much like what we’re already seeing. We’ve seen OEMs experiment with form factors, but Google prefers to experiment with software rather than hardware. That said, with the right placement and pricing, a foldable Pixel could be the device everyone is talking about in 2021 and beyond.

Because the folding smartphone space has evolved quite extensively since 2019, it would be fairly safe to assume that any folding Pixel will likely utilize one of the newer designs. It would be really interesting to see something like the Surface Duo passbook-style implementations, but it’s hard to deny that the Samsung Galaxy Z Fold 2 has been the benchmark since it came to market last year and resolved some of the lingering issues that the original Fold suffered from.

A patent filed by Google showcased a design that will now be familiar to those that have seen the Z Fold 2. While this might seem like “confirmation” of what we might end up seeing come launch, patent filings usually act as a placeholder for the concept, while the engineered and adapted final product usually ends up looking substantially different.

We’d very much expect a foldable Pixel to adopt a Z Fold 2 design with a smaller outer display and larger outwardly folding inner display. Trying to make a standout product might prove to be difficult given that Samsung, Xiaomi and even the beleaguered Huawei all have products on the market as it stands. Plus there is the interesting rollable concept that was recently made real by Oppo. It’s highly unlikely that Google would try something so drastic with a folding Pixel device — at least at this stage.

Another hint that this design will be adhered to is the usage of a Samsung ultra-thin glass OLED display (UTG). Samsung has mastered the art of a folding glass panel. Most other OEMs have now decided to adopt the inward fold, so it would be highly unlikely to see the Pixel foldable try something outlandish design-wise.

We’re expecting something special from the internally developed Whitechapel CPU that Google is building with help from Samsung. It would be pretty obvious to suggest that a foldable Pixel would also utilize the Pixel-specific chipset too.

Less is known about the rest of the internal specifications, which remain a mystery at this stage. Google has proven that you don’t necessarily need to have masses of RAM or the latest and greatest processor to have a smooth UI experience. It’s much harder to hide poor battery performance, so we are hoping that we seen at the very least a 4,500mAh internal cell — which has been fine on the Z Fold 2.

We all know just how good the Pixel camera setup has been without the associated hardware seen on competitor devices. Given the leaps made by the chasing pack in recent years, Google’s post-processing focused lead is no longer what it once was.

A new camera setup backed by enhanced computational photography prowess is required and while we don’t know what the Pixel 6 or foldable Pixel camera setups will bring to the table just yet, one would hope that we see parity between the “Pro” and folding models.

According to early renders, the Pixel 6 Pro looks like it will include a main, wide, and periscope zoom lens. If Google decides to throw the same setup on a folding device, that would likely be enough to provide an excellent camera experience.

We already know that Samsung and Google worked very closely to provide the best possible Android experience with foldable devices. However, a foldable Pixel won’t ship with One UI and may even have a few little tricks up its sleeve with regard to how it handles the larger display.

Maybe we’ll see some split-screen view tweaks and tuning to work better on a larger display? At this stage, it’s pretty hard to know what to expect, but given Google is responsible for the software, we’d wager Android 12 will have some extra tweaks to make the most of the form factor.

Another notable here is that recent Android 12 Beta builds include the codename “Passport” which we found is a folding device. Clearly, work is being done to get Android 12 fully functional with this hardware form factor.

Speculating on the pricing of a foldable device is tough, because while previous devices from other OEMs give an indication of what we might see, the technology is improving and driving down the production cost. There is no way to accurately know, but one would assume that $1,000+ is a fair assumption to make for a high-end foldable device.

That said, a foldable Pixel doesn’t look as though it is competing directly with the likes of the upcoming Galaxy Z Fold 3. It’s still a little too early to make huge assumptions on the pricing of the Pixel foldable but $1,200+ seems likely given the competition and flagship nature of the form factor. That said, it may be a hard sell if the Whitechapel chipset cannot match the performance of the current Snapdragon 888, putting the on-paper performance below that of certain competitors. if Google could come just under the $1,000 mark, it will undoubtedly make a splash.

We know that Google is actively working on its first folding smartphone. Evidence in the Android 12 Beta unearthed the “Passport” codename and if Android 12 is coming, then at late 2021 release seems most likely. Just when? We’re not entirely sure but another report claims that display production will start in October. That would hint at a Q4 2021 release but the device could even be launched alongside the Pixel 6 series.

What do you hope to see from a foldable Pixel?

It feels like a long time away, but the late-2021 Made by Google launch event will come around quickly. What would you like to see from the Pixel 6 and 6 Pro? Let us know down in the comments section below.