Pixel 5a to be released in August, according to latest rumor 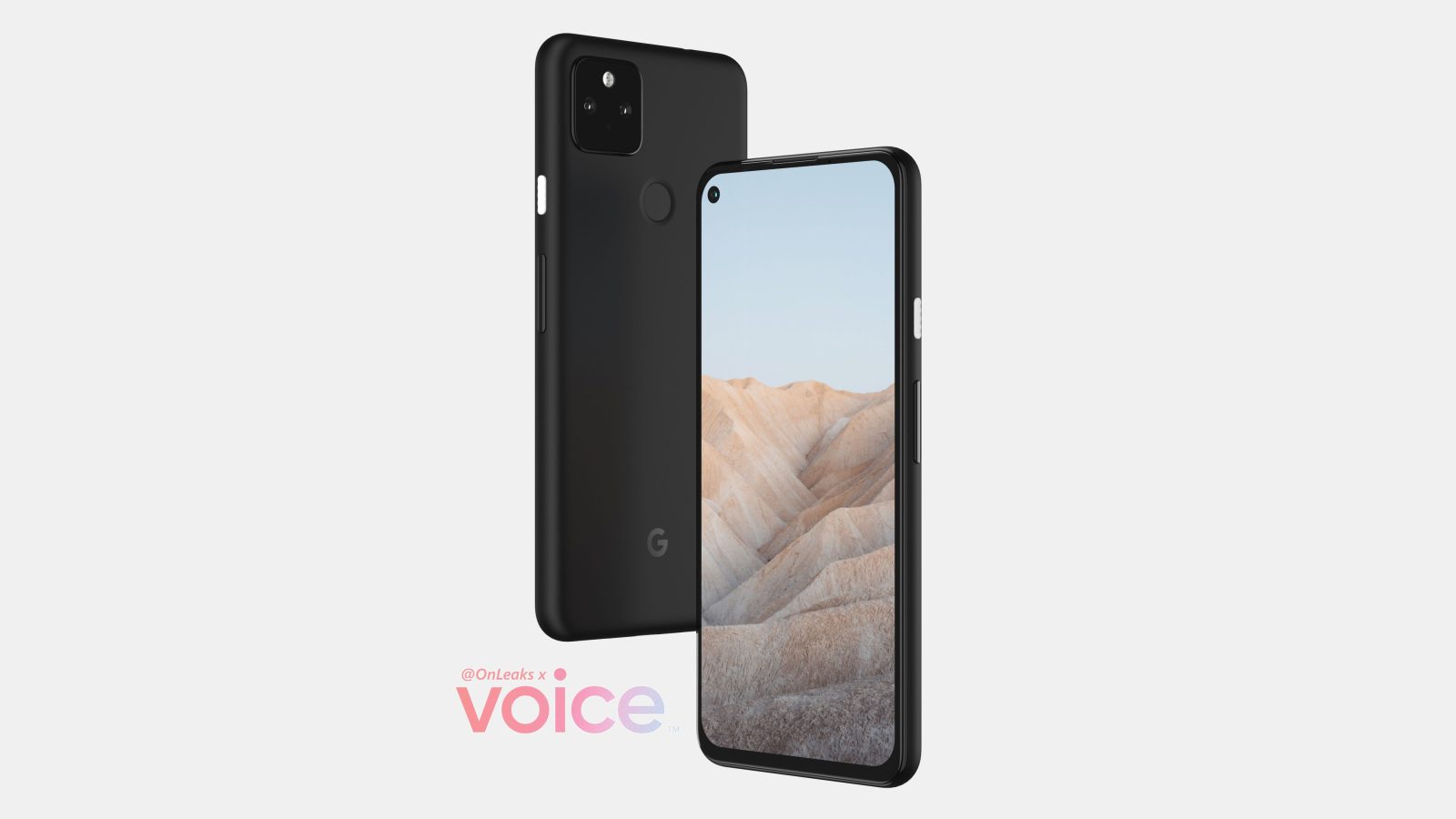 According to the latest rumor, Google’s next mid-range phone, the Pixel 5a, is set to release sometime in August.

Before Google could announce the phone and confirm these details, the tech community’s eyes were turned to the Pixel 6 generation with its Google-made Whitechapel chip. Worse, it was briefly rumored that the Pixel 5a had been canceled altogether, a point that Google chose to directly dispute.

Today, Bloomberg‘s Mark Gurman has settled the debate, sharing that the Pixel 5a should be announced in August 2021, and released that same month. That said, as Google previously confirmed, the Pixel 5a will only see release in the US and Japan, and it’s unknown if this limitation will be temporary or permanent for the phone.