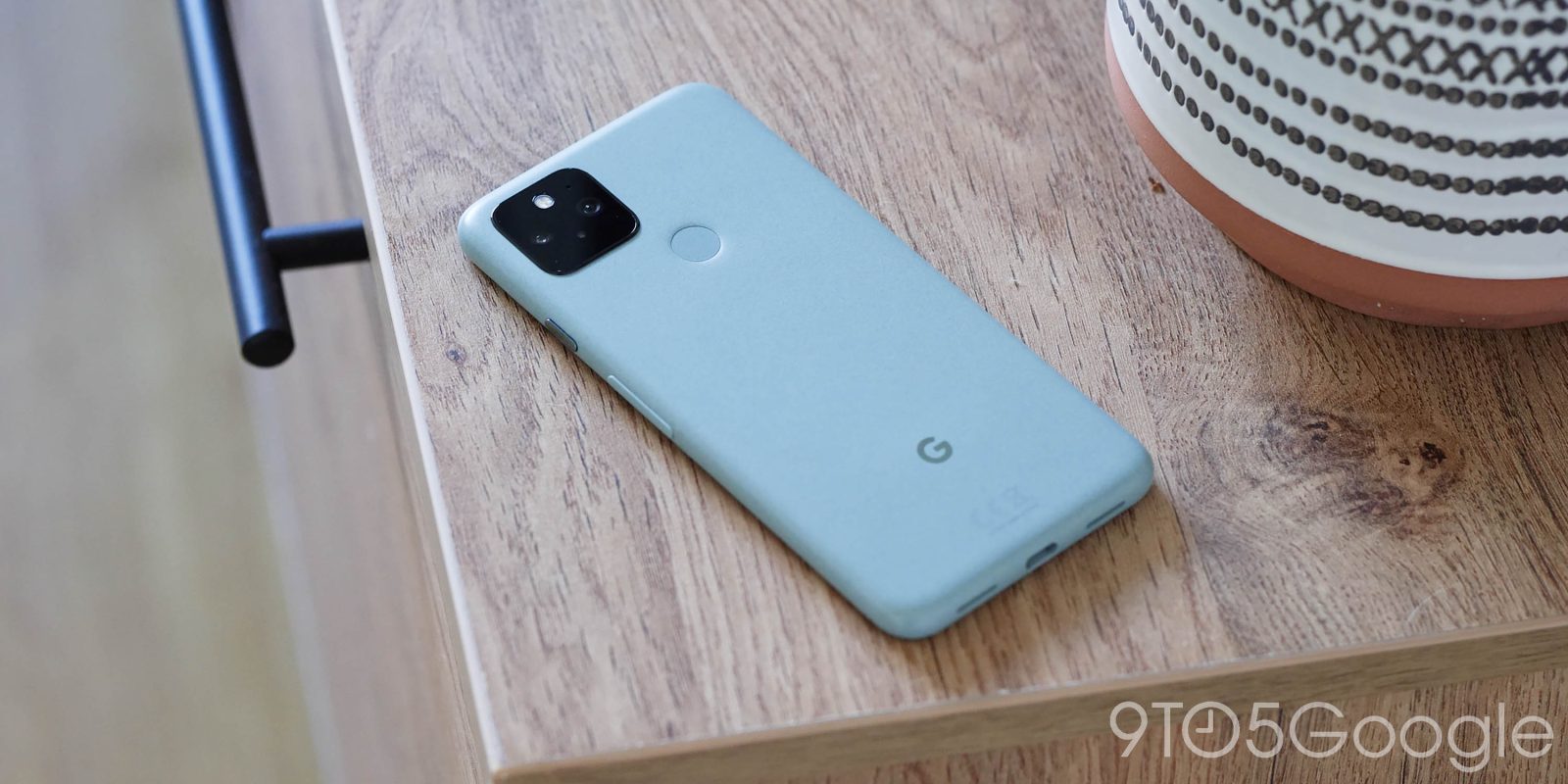 All of today’s best deals are headlined by Google Pixel 5 at $99 off alongside an Anker Independence Day sale with Android essentials from $17. Then go score an all-time low on the Beats Flex Earbuds at $39. Hit the jump for all that and more in the latest 9to5Toys Lunch Break.

Best Buy currently offers the unlocked Google Pixel 5 5G Smartphone in Geek Squad refurbished condition for $600. Down from its $699 going rate, you’re looking at one of the first discounts of the year on the handset with today’s offer marking the lowest of 2021 on an unlocked model. Given how we were expecting to see a discount on Prime Day that never came to be, today’s offer is your chance to score the flagship handset on sale.

Anker is heading into the Independence Day weekend with a new Fourth of July sale courtesy of its official Amazon storefront, discounting a selection of Android essentials, portable power stations, projectors, and more. Our top pick is the Anker PowerCore 10,000mAh Qi Power Bank for $26. Normally fetching $36, you’re looking at $10 in savings as today’s offer matches our previous mention for the all-time low. This 10,000mAh power bank arrives with several different ways to refuel your device headlined by the unique inclusion of a 5W Qi charging pad. That’s on top of dual 2.4A USB-A outputs and a USB-C input for quickly recharging the internal battery.

Beats Flex Earbuds fall to Amazon low in all styles

Amazon is currently offering the New Beats Flex Wireless Earphones $39 in all styles. Down from the usual $50 going rate, today’s offer delivers 22% in savings as well as a return to the all-time low set only once before. Though that was only on the black colorway, with this discount being the first time you’ll have been able to score all four styles at this price.

Perfect for bringing along on summer runs or tagging along throughout all those other upcoming workouts, the New Beats Flex sport an around-neck design that packs an inline microphone with playback controls. Notably, you’ll also find Apple’s W1 chip that allows for fast pairing alongside up to 12 hours of playback on a single charge. Added water- and sweat-resistance are a nice touch, too.

While there are plenty of offers live as we head into the holiday weekend, OnePlus is getting in on the July 4th action with a sale on its new unlocked 9 series handsets. Right now, you can bundle the OnePlus 9 Pro 256GB Smartphone with its OnePlus Buds Z, a protective case, and $40 credit to use at a later date for $1,069. Normally you’d pay $1,199 for the entire package with today’s offer scoring you $130 in added gear in order to mark the best value to date and only the second notable promotion of any kind. The same offer is also available on the standard OnePlus 9 at $729.

The latest OnePlus 9 series smartphones arrive with an up to 6.7-inch 1080p display with 120Hz refresh rates. Both powered by a Snapdragon 888 SoC, each of the smartphones are backed by rear camera arrays developed with the help of Hasselblad. OnePlus 9 rocks a 50MP 3-camera setup, while the 9 Pro steps up to a 5-sensor array. Get all of the details in our hands-on review and then head below for more.

Amazon is offering the Amazfit 47mm GTR Smartwatch for $90 and 42mm model at $80. That’s $50 off both styles and marks the lowest pricing we have tracked. Affordably strap on this stylish and capable smartwatch to garner an AMOLED display, heart rate monitoring, 24-day battery life, and much more. Like many traditional watches, this unit boasts water resistance, allowing it to withstand up to 50-meter depths. There are 12 built in sport modes that enable you to keep tabs on everything from running to cycling, swimming, and the list goes on.