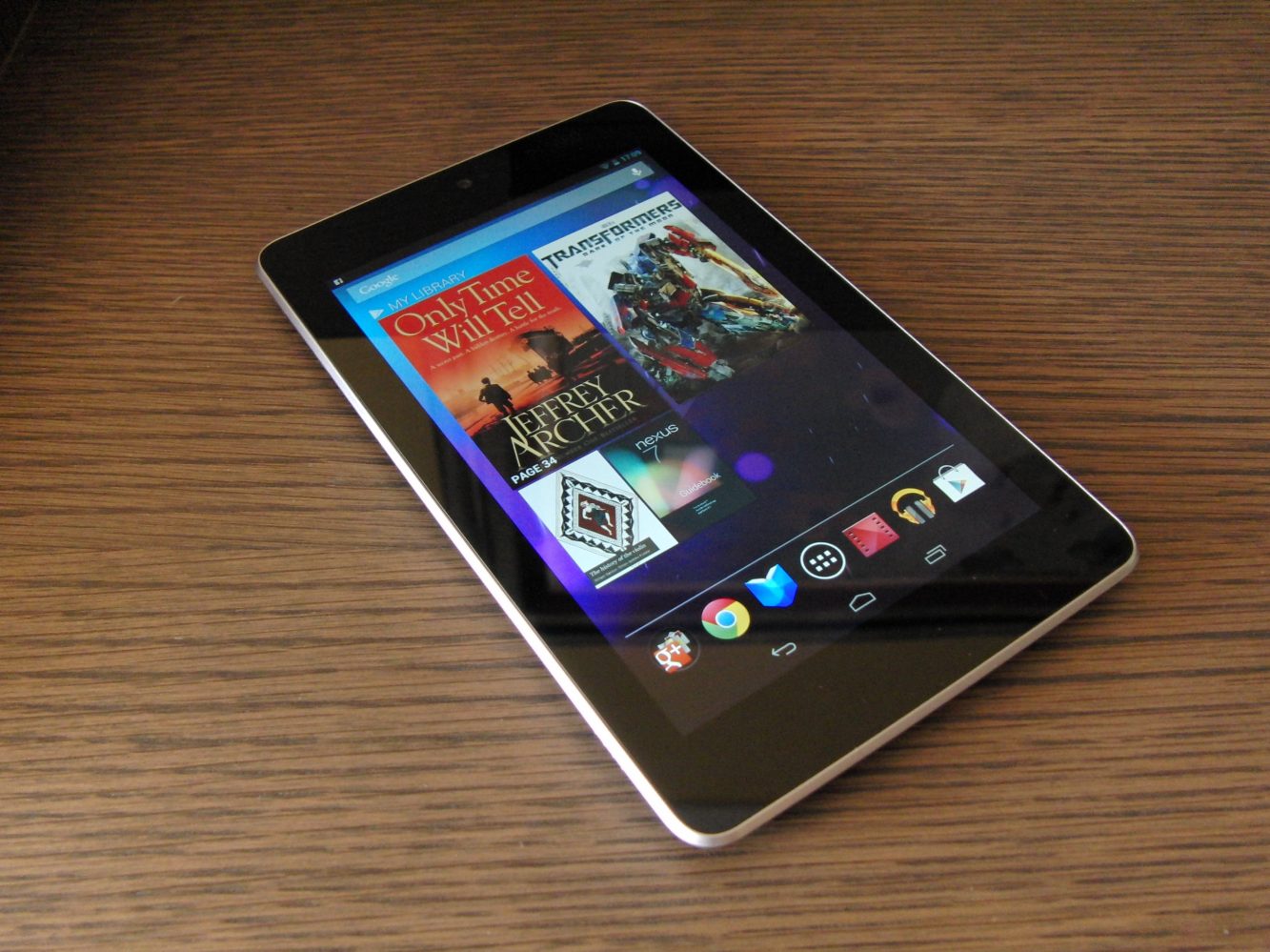 Google Play services is responsible for a slew of user–facing capabilities, like account management and Chrome OS integration, while also providing third-party app developers with a number of background features. Google announced today that Play services is dropping support for Android Jelly Bean next month.

Jelly Bean was the public-facing dessert name for three releases, starting with Android 4.1 in July of 2012. Highlights included Project Butter to improve UI performance with the Nexus 7 serving as the launch device. Android 4.2 was released that November on the Nexus 4 and 10 with bigger interface changes to the Lock Screen and Quick Settings. The last Jelly Bean release was Android 4.3 in July of 2013 on the 2nd-gen Nexus 7.

Active device count for Jelly Bean is below 1% as of this month, and Google will stop updating Play services by the end of August 2021. This includes API level 16, 17, and 18. The last update will be the upcoming 21.30.99 release:

Since then Android has released a lot of improvements and features which are not all backported to Jelly Bean. This results in increased developer and QA time spent on new features that require special handling. Consequently, we are deprecating support for JB in future releases of Google Play services.

Google’s guidance for app developers today is to use API level 19 (KitKat) as the minimum supported API level:

A very small percentage of all Android devices are using API levels less than 19. We believe that many of these old devices may not be actively being used. If your app still has a significant number of users on older devices, you can use multiple APK support in Google Play to deliver an APK that uses Google Play services 21.30.99.

Those running very old devices will still be able to install the “most recently published version of the app that does target their device” from the Play Store but will not benefit from new capabilities. That said, Google already requires newer OSes for recent functionality — for example, Fast Pair requires at least Android 6.0.