Galaxy S21 FE may revive the microSD card slot, according to regulatory listing 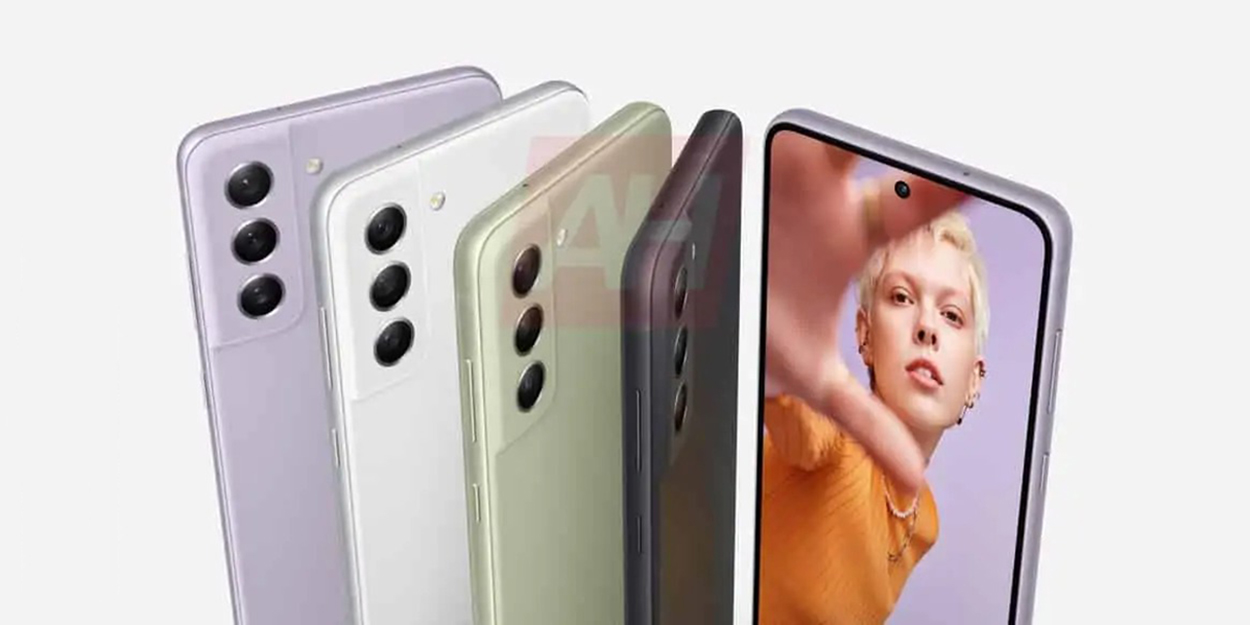 Samsung may have moved away from the microSD card on its most recent flagships, but an upcoming release may change that. Apparently, the Galaxy S21 FE will feature support for microSD cards.

The Chinese variant of the Galaxy S21 FE carrying the model number SM-G9900 passed through the country’s TENAA agency and revealed a handful of key specifications. That includes 128GB and 256GB storage options, but also support for a microSD card in the Galaxy S21 FE. Unlike on many other devices, though, cards may be limited to 256GB in size, though. SamMobile speculates that this could be an error on the listing.

The listing further mentions Android 11, 8GB of RAM, and an octa-core processor clocked at 2.8GHz. This would line up with the Snapdragon 888, but it could easily be an Exynos chip as well, given recent reports. A 32MP selfie camera is also detailed alongside three rear cameras at 12MP, 12MP, and 8MP, at least one reportedly offering 3x optical zoom.

Right now, though, it’s still largely unclear exactly when the Galaxy S21 FE will hit the market. It was originally supposed to arrive alongside the Fold 3 and other devices next month, but recent reports claim it’s been delayed to October, likely due to the chip shortage.