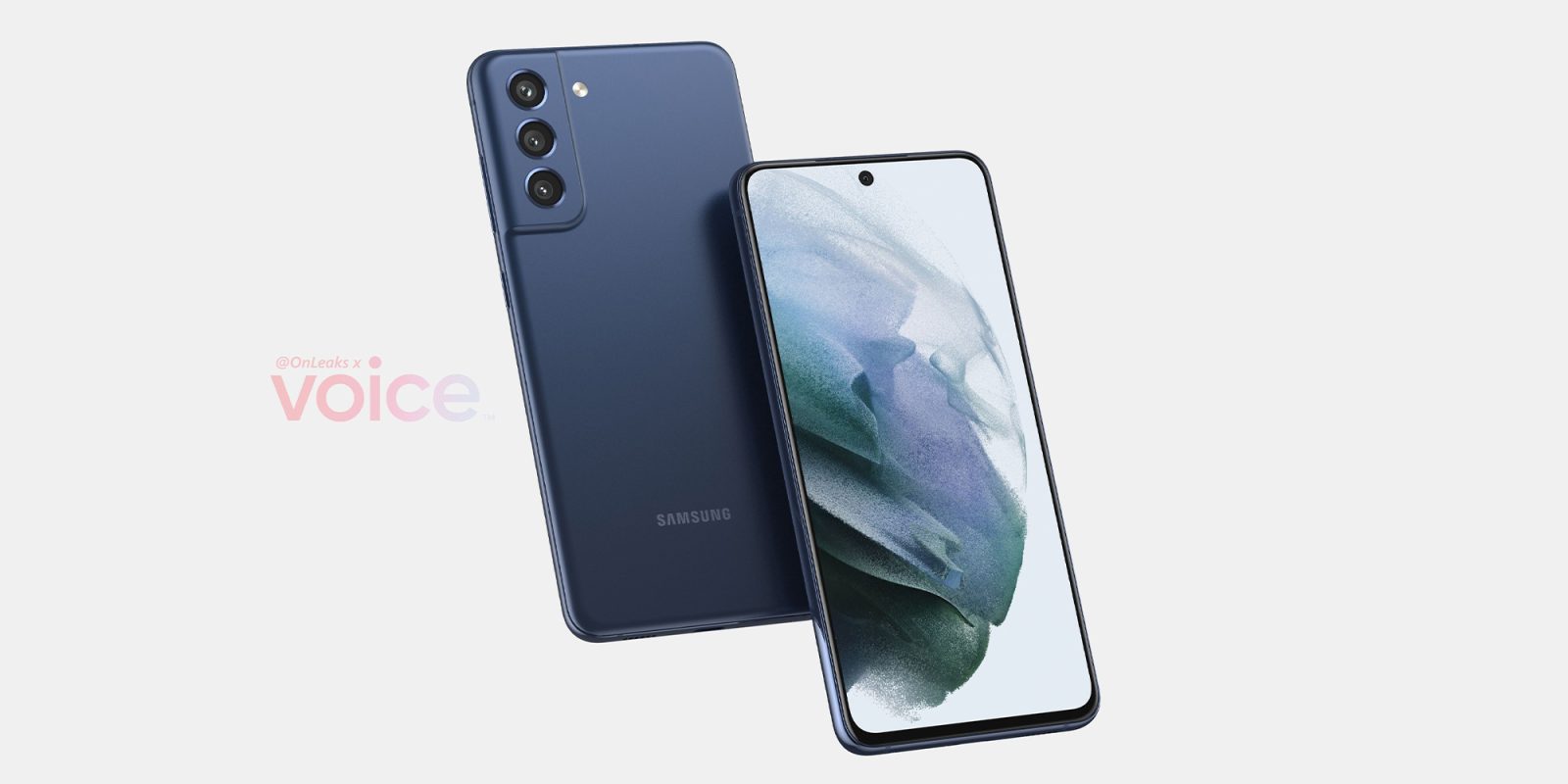 A new report out of Korea suggests that the upcoming launch of the Samsung Galaxy S21 FE launch has been postponed and may even see a limited global release.

The report comes from Korean outlet Fnnews and suggests that chipset shortages are behind this proposed Galaxy S21 FE launch delay. Furthermore, the device may only come to Europe and the US due to hardware shortages. This matches a similar report published by SamMobile, although the latter rumor does not indicate if the device will see a limited or region-specific release.

Given the upcoming release of the Galaxy Z Fold and Z Flip 3, limited access to device chipsets would likely see the prioritization of those devices heading to market at an earlier date. The follow-up to last year’s impressive Galaxy S20 FE looks as though it will be an impressive smartphone in its own right. Likely packing in the Qualcomm Snapdragon 888 chipset, at least 8GB of RAM, and packing in 128GB of storage as per previous reports.

Given the delays and shortages of a multitude of products — not limited to tech — due to various COVID-19 and supply chain issues over the past 18 months, this delay is not wholly unexpected. Initially, the Galaxy S21 FE launch was slated for August, but a Q4 2021 appears much more likely given the aforementioned issues.

Samsung had initially suggested that the device could fall victim to chip shortages, but reiterated that no decision had been made at that stage. This latest report hints that the decision may have already been made to postpone the Galaxy S21 FE launch to prioritize newer devices.