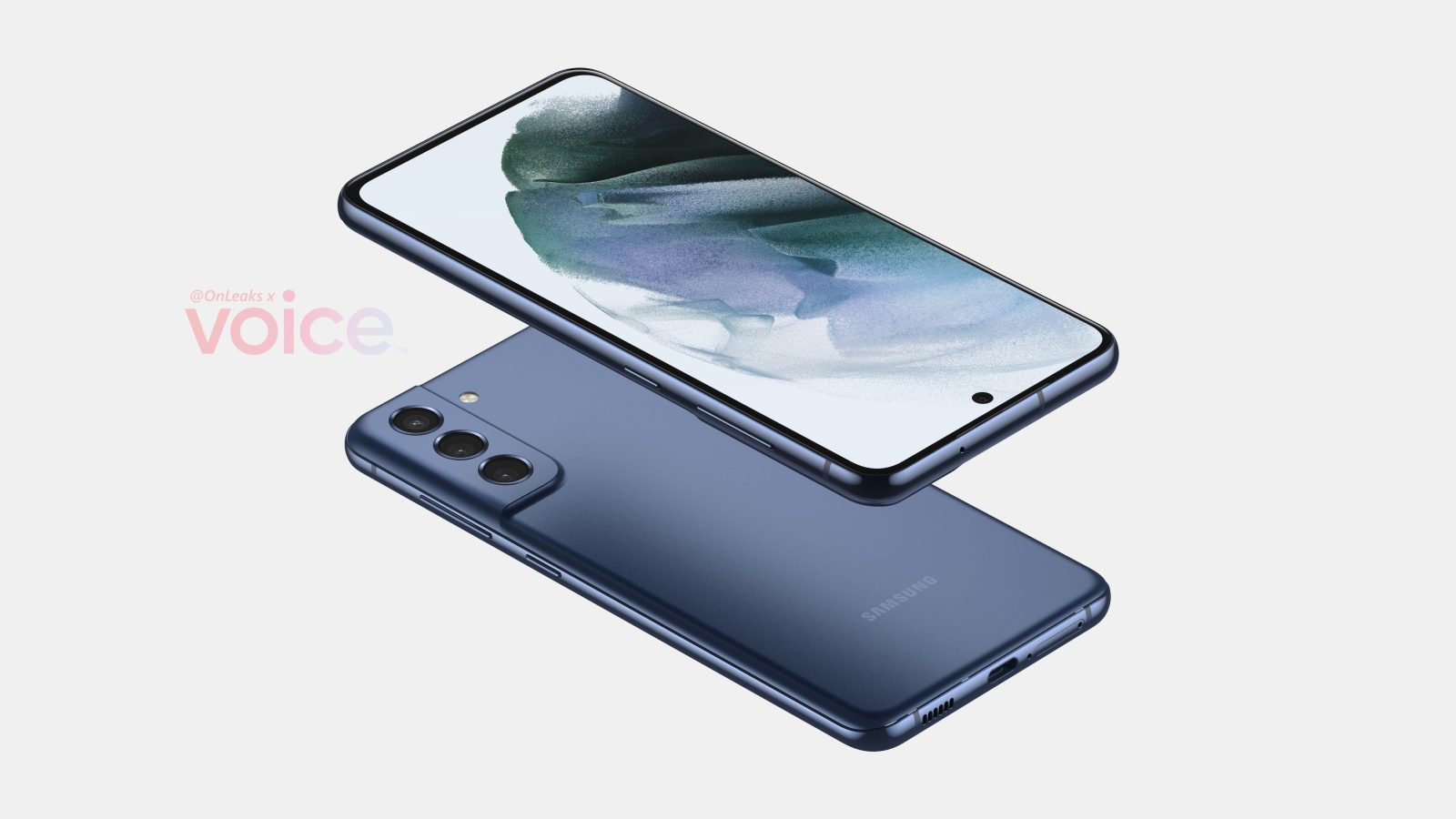 The Galaxy S20 FE was a hit thanks to its more expensive brethren, but the sequel is in limbo at the moment. Now, a new report claims that Samsung will have the Galaxy S21 FE rely more on Exynos processors exclusively amid the ongoing global chip shortage.

Korean media outlet Maeil Business claims that production setbacks on Qualcomm’s part resulted in the S21 FE being delayed from its original August launch. Last week, it was reported that the phone would be pushed to October.

To get enough chips to get the phone out in the wild, though, Samsung is reportedly switching it to Exynos chips for the “global market.” It’s not uncommon for Samsung to use its in-house Exynos chips outside of the United States, but if Samsung uses the chip in models sold stateside it would be the first showing in quite some time. Another plan mentioned, though, is Samsung launching the S21 FE in a limited capacity in regions where Snapdragon is used.

Notably, the Galaxy S21 FE appears to have passed through the FCC recently with the Snapdragon 888 in tow instead of an Exynos chip. Regardless of what chip is being used, though, this report reiterates that Samsung will be delaying the phone to Q4 of this year.