Galaxy S21 FE could fall victim to chip shortage, but Samsung says no decision has been made 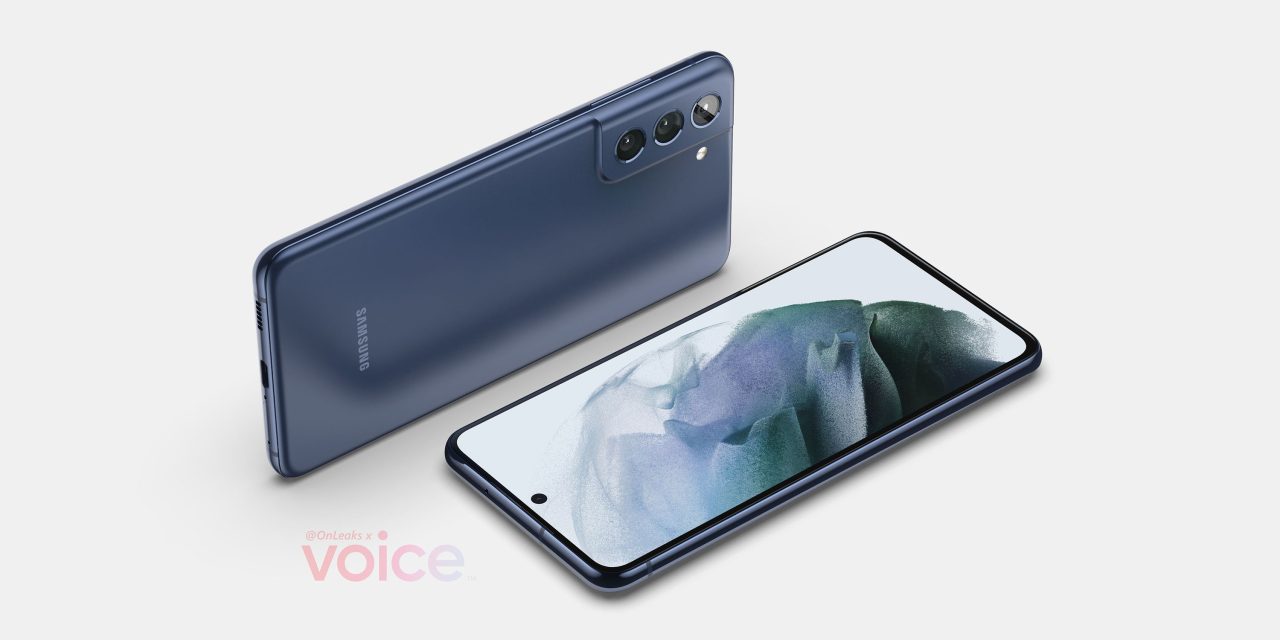 Samsung’s Galaxy S20 FE turned out to be a pretty big hit in 2020, making a sequel seem like a guarantee. Rumors have placed the debut of that new device in August of this year, but a new report claims that the Galaxy S21 FE’s debut could be in trouble due to the chip shortage.

A since-deleted report from ETNews claimed that Samsung had stopped all production on its Galaxy S21 FE with industry sources claiming that Samsung had shifted its supply of Qualcomm chips to its upcoming Galaxy Z Fold 3 and Flip 3 foldables, in turn suspending the Galaxy S21 FE. A translated portion of that original report said:

Samsung has allocated Qualcomm APs [application processors – ed] to foldable phones and suspended the FE model because there are not enough semiconductors. After getting approval for mass production, each company started production, but there was an unprecedented issue of stopping.

It’s not entirely clear why that original report has been deleted at this point, but known Samsung tipster Ice Universe claims that the battery could be another reason for the suspension, with quality issues noted in a follow-up tweet. WinFuture’s Roland Quandt also mentioned that he has not seen any evidence suggesting that Galaxy S21 FE production has started in any capacity, though also nothing supporting the idea of the chip shortage causing issues.

Speaking to Bloomberg, Samsung acknowledged the report but said that “nothing has been determined” regarding the suspension. To an extent, this can be viewed as a sort of confirmation, but the vague wording leaves room for interpretation.

While we cannot discuss details of the unreleased product, nothing has been determined regarding the alleged production suspension