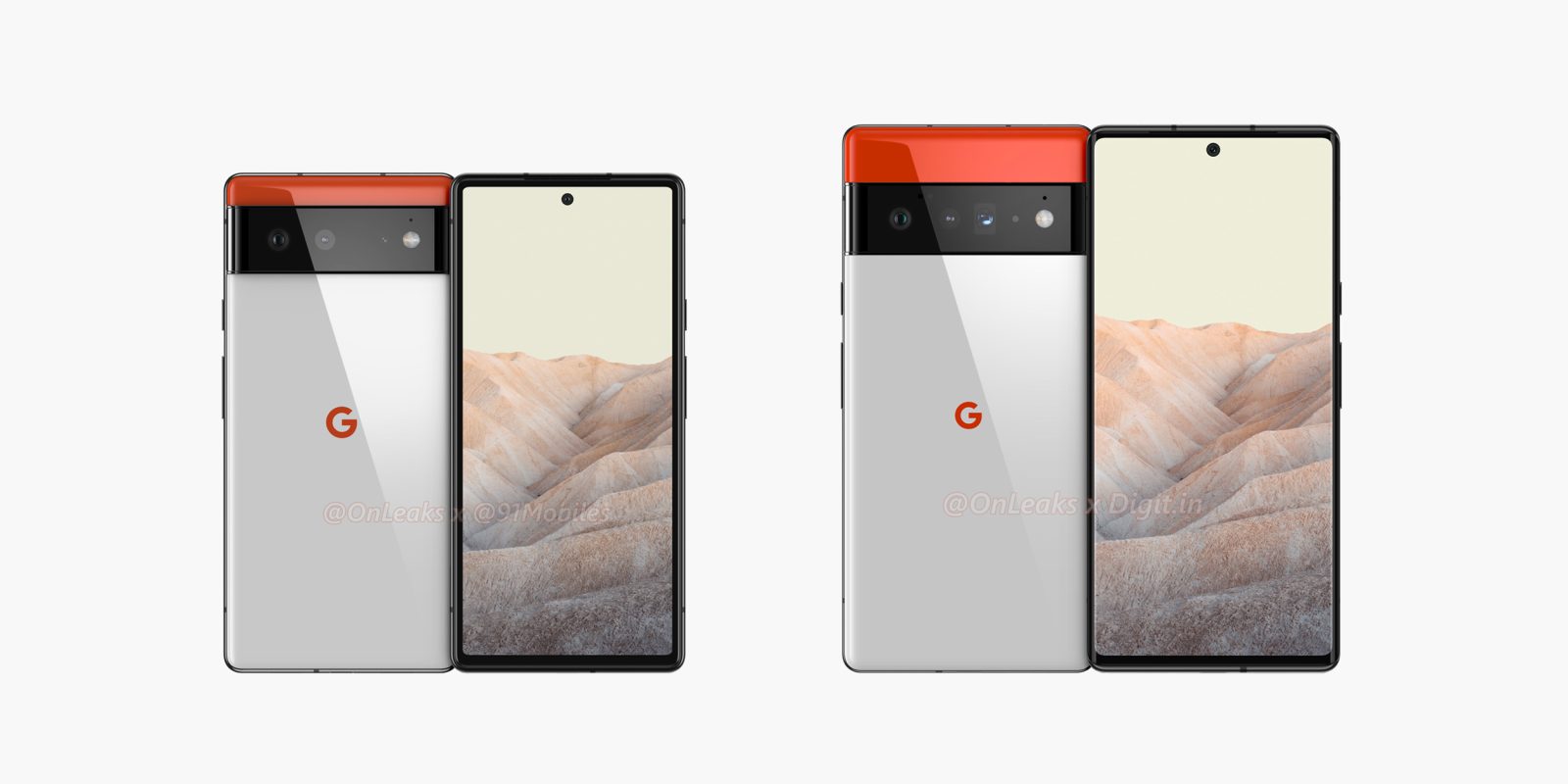 Google has mentioned their flagship phones for 2021 in an official Android developer form, calling them the “Pixel 6” and “Pixel 6 XL.”

From the leaks we’ve seen so far, the Pixel 6 series is going to be unlike any Pixel we’ve seen before, between its bold design with a camera “visor” and its usage of a Google-made chip instead of one from Qualcomm. With the bold changes coming to the line, there were rumors Google would name the devices differently too, pairing the “Pixel 6” with the “Pixel 6 Pro.”

Following suit, the company posted a Google Forms link for game developers to request specific optimizations to be done on Pixel phones. One of the questions on this form is which specific devices the developer wants to see the Game Mode optimizations on, offering “Pixel 6” and “Pixel 6 XL” as example options.

These references to the “Pixel 6” series were quickly removed from the form after being spotted. Luckily we were able to get a screenshot of the original question.

Today’s appearance of the “Pixel 6 XL” name does not necessarily confirm that it’s what Google will call the device when it goes to market. One of the first Pixel 6 leaks mentioned “Pro” as the name for Google’s larger 2021 flagship, but the fairly-reliable Max Weinbach has expressed doubts about that name on multiple occasions

Considering the Pixel series has a long history of offering XL devices, it would make sense for Google to return to that naming scheme. That said, the larger Pixel 6 is currently rumored to have significantly better specs than the smaller version, which hasn’t been the case in years past, and could easily be justification for the suggested “Pro” name.

At best, the appearance of “Pixel 6 XL” in the Google Form merely tips the needle toward “XL” being the final name.