Google Pixel 5a arrives at FCC, putting it one step closer to launch 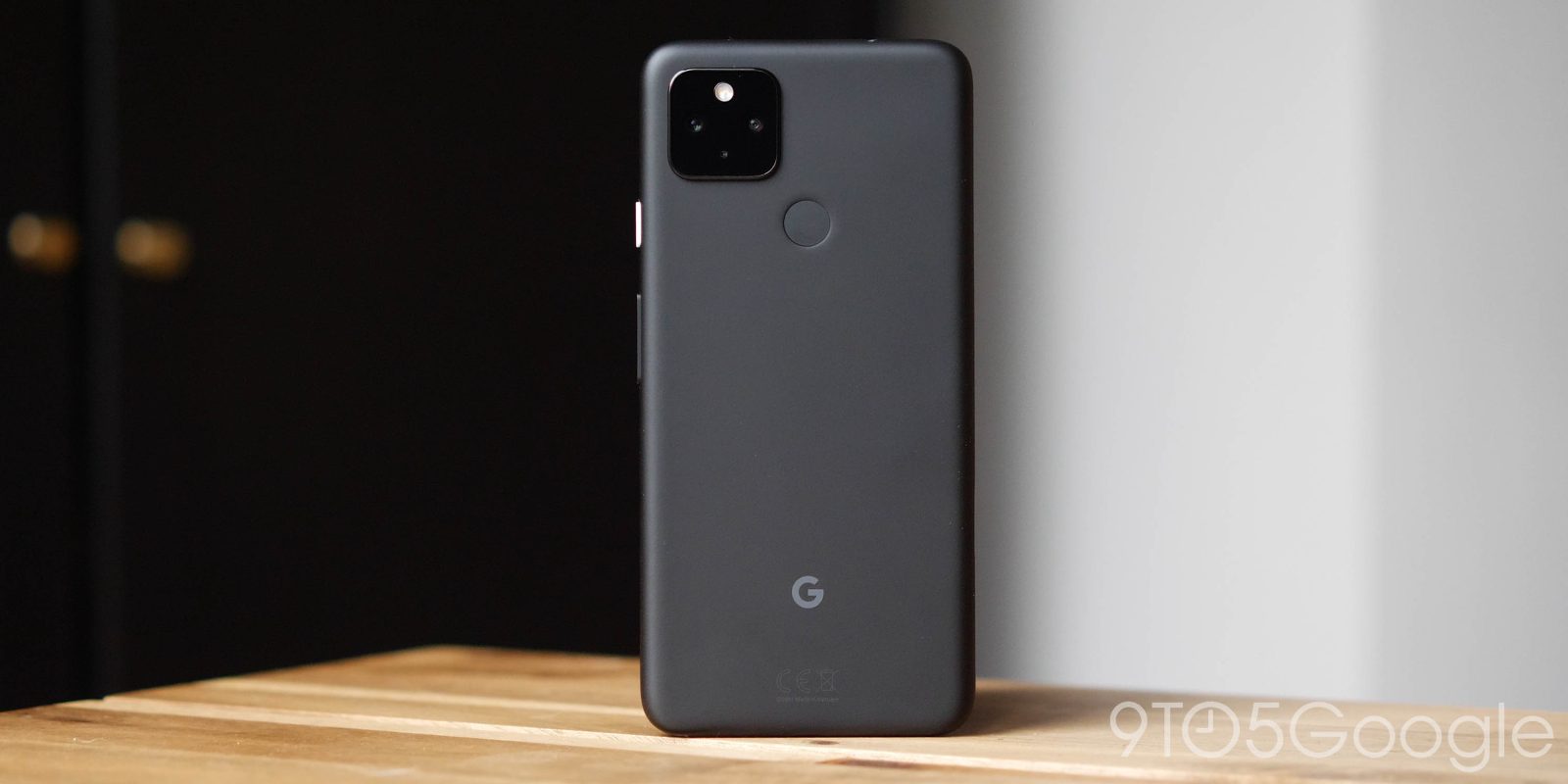 Three variants of Google’s next mid-range phone, the Pixel 5a, have appeared at the FCC for certification, one of many tasks to be completed before its launch later this year.

From the outset, we’ve known that the Pixel 5a would be almost identical to the Pixel 4a 5G in size and design. We’ve even confirmed that the phone will run on the same Snapdragon 765 processor as the Pixel 5 and 4a 5G.

Today, as spotted by cstark27, two listings for the Pixel 5a have appeared at the FCC for approval, which appear to be for the upcoming Pixel 5a. Normally, it’s not uncommon for multiple variants of a Google-made phone to get FCC approval, but this time around there’s a direct explanation for the difference between the two models.

Otherwise, the FCC listing doesn’t tell us much about the Pixel 5a itself that leaks haven’t already accomplished. Knowing that the device would run on the Snapdragon 765, it’s not a surprise to see that the Pixel 5a will have 5G connectivity. That said, the mid-range phone is now distinctly one step closer to launch because of this listing.

After Google denied rumors that the Pixel 5a had been cancelled, the company said it would launch the phone in the same timeframe as last year’s A-series device. Considering the Pixel 4a launched in August, we’re expecting the Pixel 5a to be launched in the next few months.