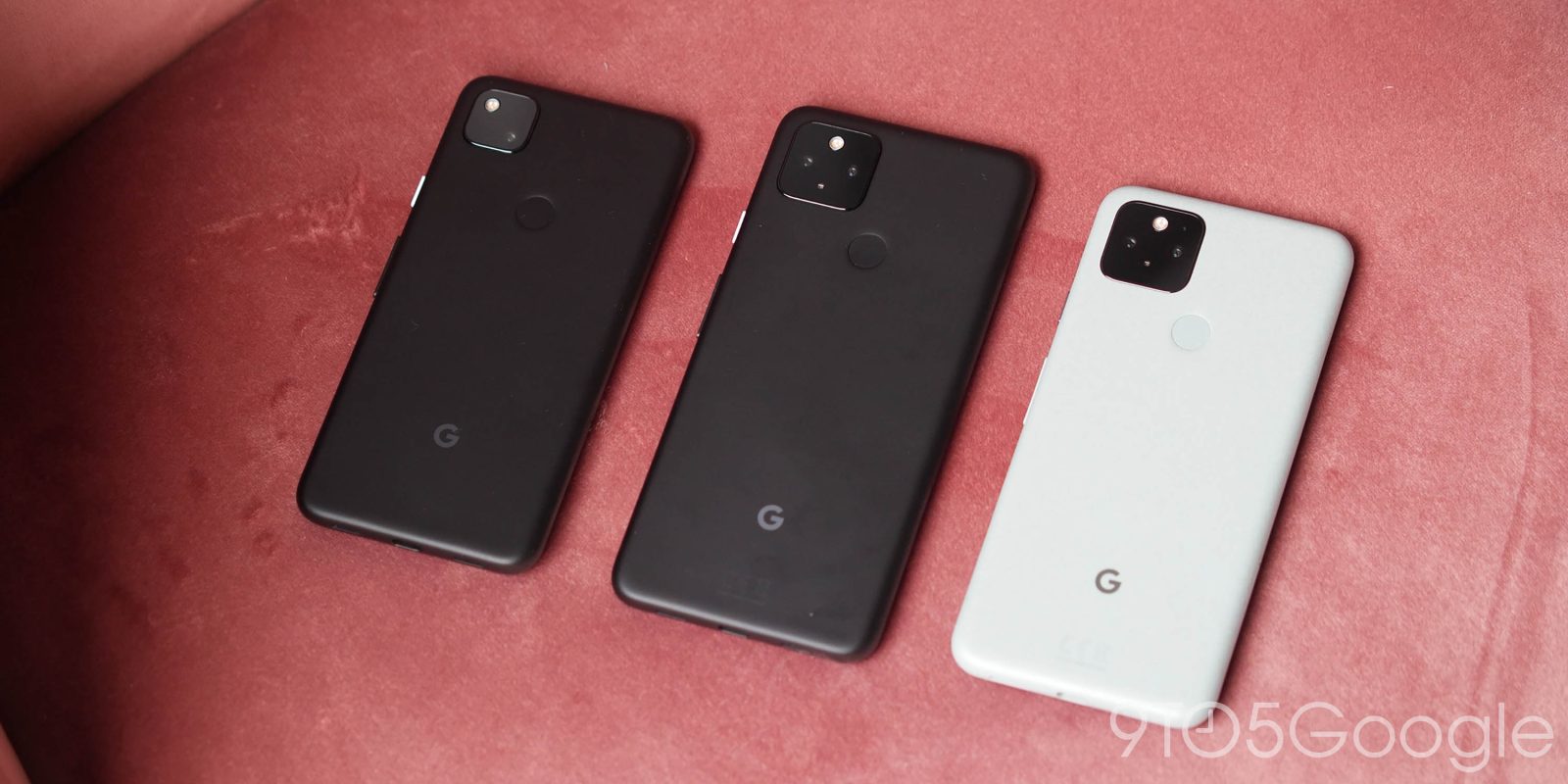 Last week we asked you just what Pixel 6 colors you’d really love to see adorning the upcoming flagship Made by Google device — and the response was impressive.

Google’s color palette has been “plain” by most people’s standards. Avoiding two-tone iridescent finishes or sometimes gaudy colors in favor of simple tones and playful touches — like on the power button. The Pixel 6 and 6 Pro colors could throw up some interesting looks that we haven’t yet seen on a Made by Google smartphone. Sure, third-party vinyl skins and cases can effectively provide a neat color option for your device, but a tried-and-true out-of-the-box tone is one that helps make a purchase decision for many.

We had a substantial response to our initial survey with one standout color request for the Pixel 6 and 6 Pro. A black-and-white or Panda replica of the Pixel 2 XL was our top response with over 18% of respondents wanting to see the iconic colorway later this year. It’s still a striking design that has been a huge reason that the Pixel 2 XL is a cult classic — even with plenty of hardware and software related issues. Conversely, a Cleary White model was the least wanted with just 3.28% of the vote.

Blue appears to be high up the requested color list for the Pixel 6. 15.02% of our readers want to see a blue Pixel 6, while Matte Black came in a close third place with 14.66% of the vote. Something akin to the Pixel 4a and 4a 5G is what we had envisioned, as our reader Nick says “black never gets old.” Matte glass especially holds up well compared to glossy or metallic versions. Just Black — be that glossy or semi-matte polycarbonate — achieved just 4.88% of the vote share:

Oh So Orange was a really striking color for the Pixel 4 series, and while it was limited, it proved popular. 10.34% of you out there want a vibrant, almost blood orange tone color option for the Pixel 6. This was echoed across the color spectrum, as people really want to see some bright, deep colors on the upcoming devices, although we’re not entirely sure of Totemdude889’s suggestion of a “toxic neon green” Pixel 6. That conjures some Ninja Turtles ooze/mutagen vibes…

The renders currently doing the rounds show a three-color Pixel 6 with hints of the Panda variant but with striking red (or orange we’re not 100% sure) above the black camera visor. Just 9.23% of respondents said they’d love to see the renders offer a true representation of the Pixel 6. Given the positive response elsewhere online, this comes as quite a surprise. However, we suspect the figure might actually be higher.

Rounding out the options that we have previously seen on Pixel devices were Not Pink and Sorta Sage. The slightly pink-toned device option proved to be unpopular with just 4.19% of the vote, while the pastel green is only seen on the Pixel 5 achieved double the responses with 8.58% of the vote share. What surprised us the most was the lack of love for a true red Pixel. Just 5.88% of you out there would welcome the color.

We did receive some excellent responses with purple or lilac being a commonly suggested Pixel 6 color option. Some noted the purple iPhone 11 and 12 as reasons why they would love to see a Google take on the tone. Whatever colors we do see, let’s hope for something a little different with such a highly anticipated device set to arrive.