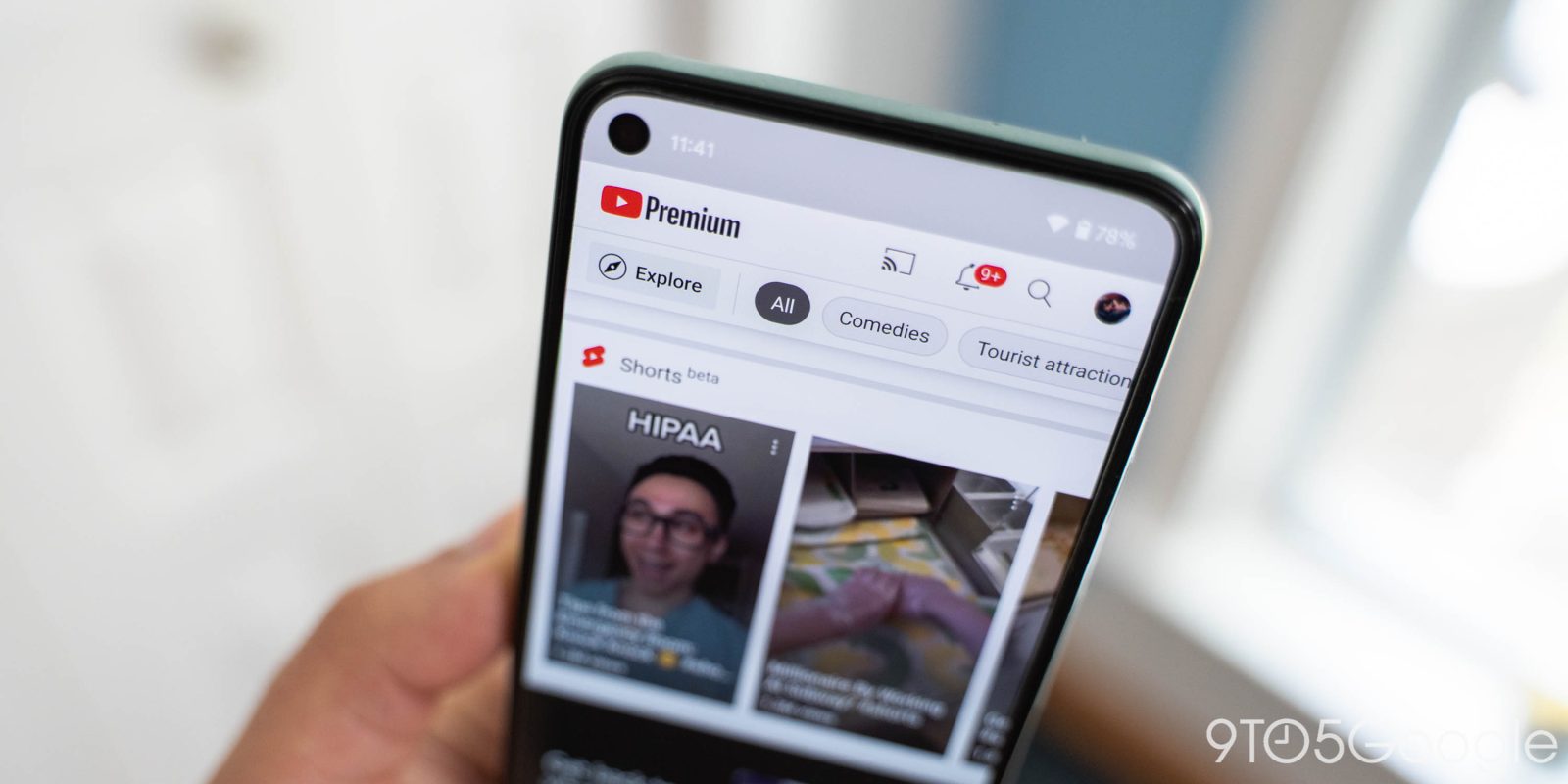 Short-form videos have exploded in popularity lately, thanks to the rise of TikTok, and many other platforms are trying to get in on the trend. After testing the feature in select countries, Google is now launching YouTube Shorts globally.

YouTube Shorts has been rolling out slowly over the past few months. In March, the feature launched in the United States after making its debut in India last year. Just last month, too, Shorts expanded to the UK, Canada, and parts of Latin America.

This week, Google says that YouTube Shorts are officially available on a global basis in “more than 100 countries” (via the Verge). Shorts is still a feature that’s in beta testing, but it will be available essentially wherever YouTube itself is available.

Google is expanding the feature, too, as it gets more capable as a TikTok competitor. In June, the ability to clip content from many videos already on YouTube was added to Shorts as well as to allow creators to link back to their videos. Creators can opt out from this feature, though, to protect their content from abuse. In May, Google also announced the “YouTube Shorts Fund” that will pay millions of dollars to the creators behind viral videos posted to Shorts over the course of the next year.