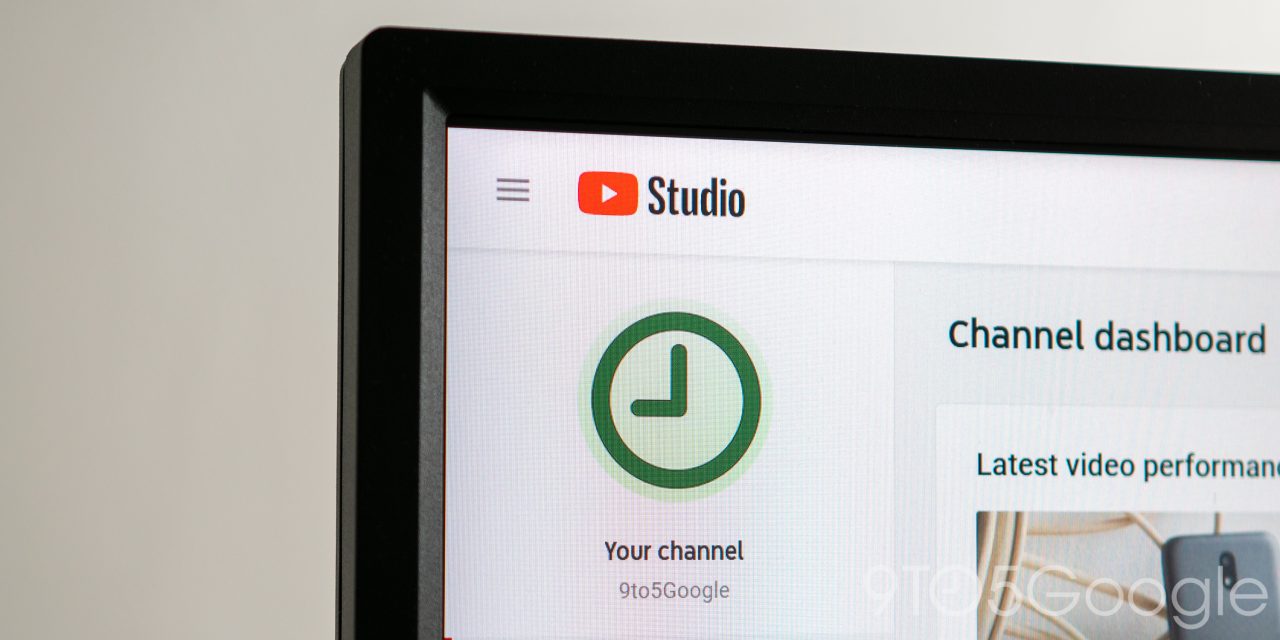 YouTube, which calls itself a “Google company,” has its own branding and design direction that’s independent from the broader organization. YouTube Studio is now getting a new icon that shares some similarity to YouTube Music.

Update 7/7: The new YouTube Studio icon is now widely rolled out on Android with version 21.24.100. It’s slightly smaller than before.

Original 6/30: YouTube Studio for Android and iOS lets users manage their channel with the ability to see stats, filter and reply to comments, get notifications, edit video settings, and manage playlists. The app icon on mobile has long been a six-pronged gear — itself similar to the old Android Settings app. Red in color, there’s a white play button at the center.

That’s still the YouTube Studio icon on Android today, but the logo changed last week for iOS. The play triangle remains at the center, but is now inside a hexagon. It’s surrounded by the outline of another hexagon that is separated by a white moat.

This is the exact same layout as YouTube Music, which leverages circles to evoke a CD and/or vinyl. They can be easily confused, while the Studio icon can also be seen as a 3D cube with a triangle in the middle. The six-sided nature is meant to evoke the previous gear, but it’s somewhat too generic.

The updated appearance is only somewhat more modern. It’s unclear whether it will be applied to studio.youtube.com, as the site has long just made use of the general play button logo followed by “Studio.”

Besides the main client, the YouTube family of apps includes Music, TV, Kids, and Studio. All are distinctly different from the Google Material Theme with their own visual identity. The unique font is accompanied by thin outline-style icons that match iOS more than they do Android.