Some Nest Hub screens turning purple after Fuchsia update; here’s how to fix 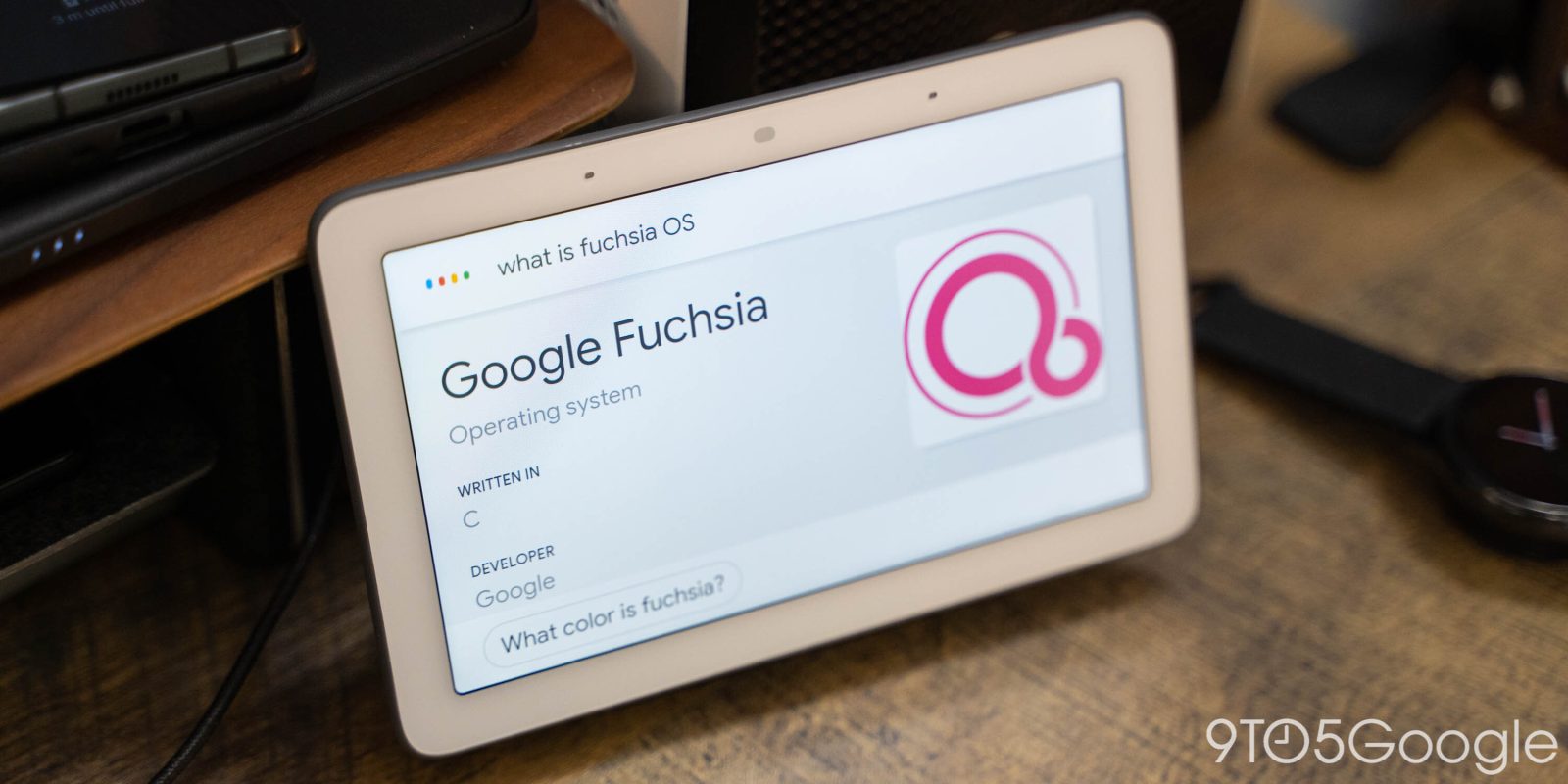 Since late May, Fuchsia has been rolling out to Google’s first-generation Assistant Smart Display. More Nest Hubs are receiving the Fuchsia OS update now, and some users are seeing their screens go purple, but there’s, fortunately, a quick fix.

Since Nest Hub updates occur overnight, more than a handful of users today are waking up to a purple-tinted screen across the entire user interface. It remains more than usable but is slightly jarring. This issue gained prominence over the past 24 hours, but at least one report dates back to last month. Not all Fuchsia users appear to be affected, and we didn’t encounter this problem during our own upgrade.

This issue is occurring following the update from the previous Cast firmware to Fuchsia, thus making the purple-ish color all the more appropriate.

Fortunately, there was no hardware damage of any kind during update, but rather a “Color correction” accessibility option (Tritanomaly) was inadvertently enabled. This setting is new to the Fuchsia OS update and not appearing on Cast-powered units.

Google has confirmed to us that the issue is tied to Fuchsia and promised that a fix is coming. In the meantime, you can follow the steps below to resolve:

“We are aware of the issue impacting a small number of first generation Nest Hub devices and a fix will be rolling out in the next release. In the meantime, users can turn off color correction in the Google Home app settings.”

How to fix a purple Nest Hub screen

Others have found that resetting their device also works, but this is a rather extreme (and unnecessary) step. Besides this issue, the Fuchsia update on the Nest Hub has been relatively problem-free.