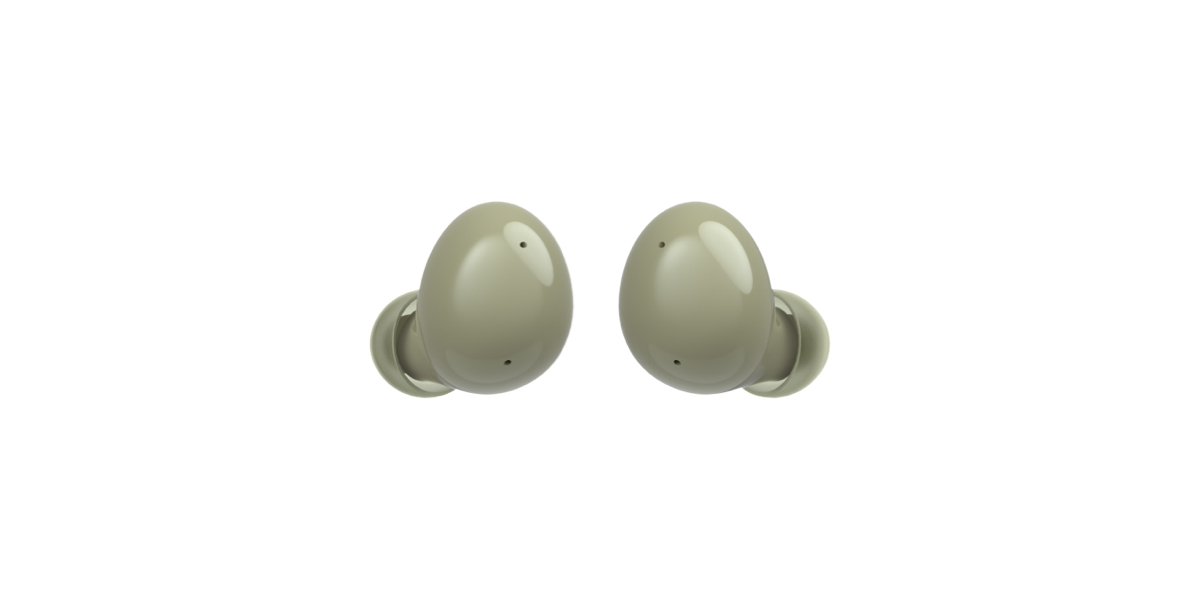 While a new set of earbuds isn’t the most exciting thing we’re looking forward to in Samsung’s Unpacked event next month, the leaks just keep coming, and today, an official app is showing off all colors of the Galaxy Buds 2 and revealing the feature list as well.

A developer by the name of Tim Schneeberger (via XDA) managed to get his hands on the companion app for Galaxy Buds 2, which is used to enable features specific to these earbuds in the Galaxy Wearable app. The APK was apparently discovered on Samsung’s update server and, while not final, it leaves basically nothing to the imagination.

The biggest reveal here is a set of renders that show off the Galaxy Buds 2 in all four colors. Previous leaks had shown off the white, green, and purple options, but here, we also see black and yellow versions. These images also give us a much better look the exactly what the color will be in person, with green especially appearing much more muted compared to earlier leaks.

Further, the APK also shows the various features of Galaxy Buds 2. This includes customizable tap settings, noise controls for both active noise cancellation and ambient sound, and the usual Samsung features such as notifications that can be read aloud and an equalizer. For the most part, we’re looking at a stripped-down version of what’s available on Galaxy Buds Pro, with one of the most notable missing features being the lack of 360-degree audio. There’s also a redesigned battery screen.

Galaxy Buds 2 are expected to make their debut on August 11 alongside the Z Fold 3, Z Flip 3, and Galaxy Watch 4 series.