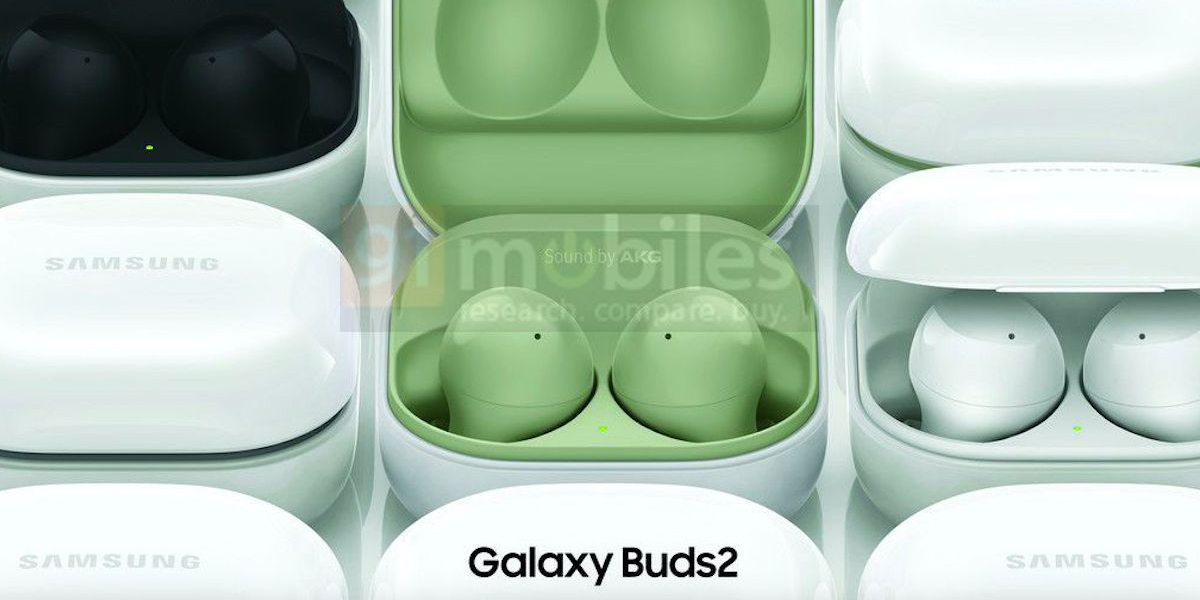 Samsung is working toward a big launch this August that includes a new set of earbuds. The Galaxy Buds 2 have already leaked a couple of times, but the latest leaks show the earbuds off in our best look to date as well as teasing what to expect as far as sound improvements go.

In a Twitter thread, leaker Evan Blass posted a 360-degree video of the upcoming Galaxy Buds 2 that definitively shows off the earbuds for just about every possible angle and in three of the four color variants — white, green, and purple. This look at the green shows a much darker, muted version of what’s previously been shown.

There really aren’t many surprises in these brief animations, but it’s nice to see previous leaks that showed this two-tone Pixel Buds A-Series-like design and the updated shapes of the earbuds.

Beyond those animations, though, Ice Universe chimed in with a tidbit about the sound quality on Galaxy Buds 2. Apparently, Samsung has improved the “bass performance” on the earbuds. The Galaxy Buds+ didn’t exactly lack to a severe degree in that area, but Galaxy Buds Pro were a pretty huge upgrade in that department, so it’s nice to see Samsung giving more attention to its more affordable option.