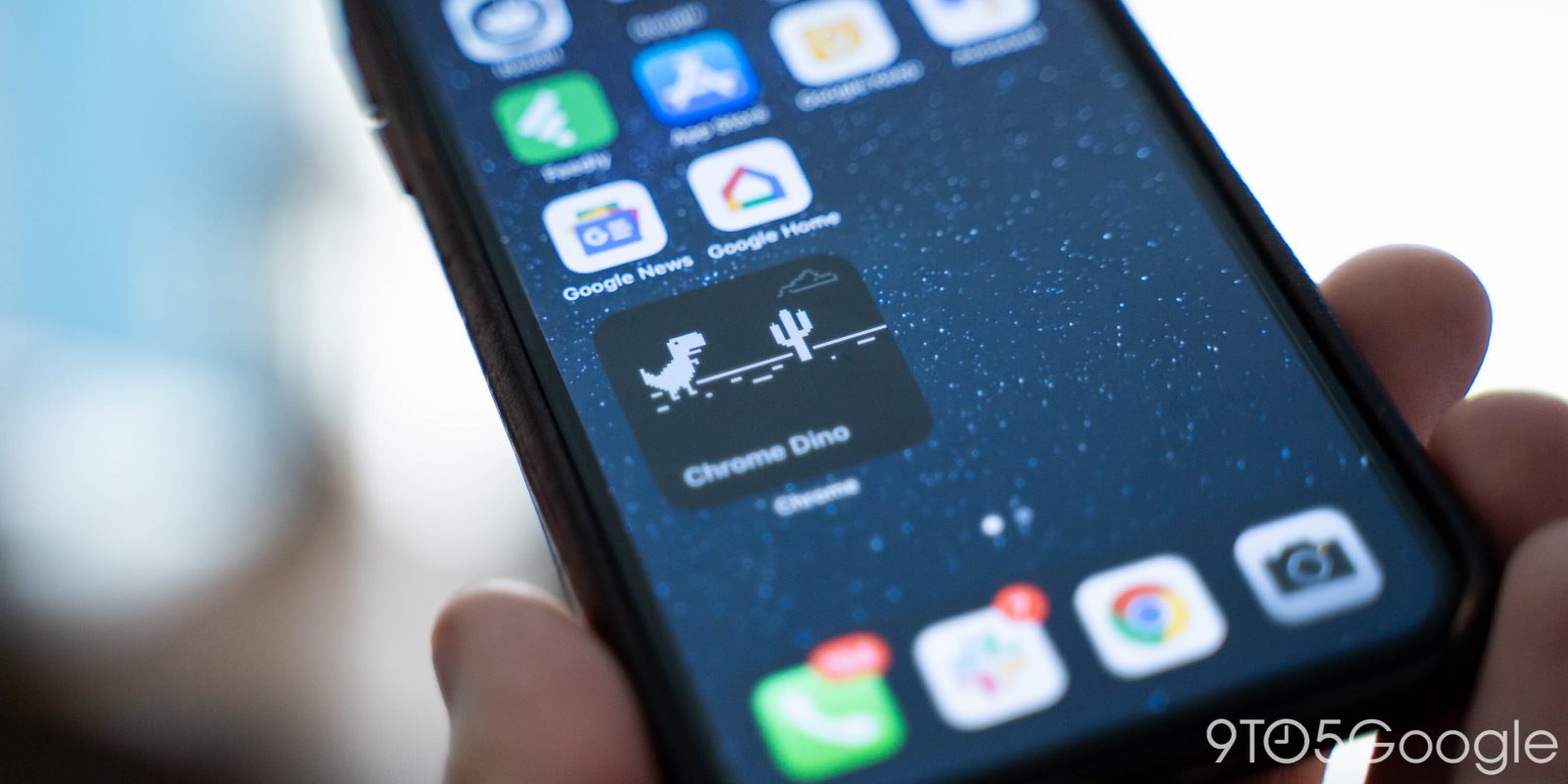 In the last few months, Google has been putting a new emphasis on Android homescreen widgets, no doubt in response to widgets being a hallmark feature of iOS 14. In fact, Google themselves offered some widgets on iOS that were not available on Android, and the Android apps have since been playing catch up.

In particular, we’ve been tracking the development of an Android widget to match the “quick actions” widget of Chrome for iOS, which features a search bar and a few select shortcuts. According to a series of newly posted code changes, Chrome is also gaining a dedicated “Dino Run” widget to match the one on iOS. As is normally the case, the work will initially be hidden behind a flag in chrome://flags.

When enabled, the Dino widget will be available to add to the homescreen

Just like on iOS, Android’s Dino Run widget should just be a simple shortcut to the chrome://dino page, giving you easy access to Chrome’s classic offline game regardless of whether you’re actually offline. In fact, the Android widget should look near about identical to the iOS version, showing the beloved dinosaur in their usual desert habitat.

One way Google could help the Dino Run widget stand out from its iOS counterpart is to introduce Material You’s adaptive colors, which Chrome has begun using on Android 12. So far, though, it appears that the widget should be using fairly standard colors depending on whether you’re in light mode or dark mode.

Everything about the new Dino Run Android widget seems to be ready in the code, and it should be appearing in Chrome Canary in the next few days, putting it on track to potentially launch side-by-side with the quick actions widget in September’s Chrome 94.