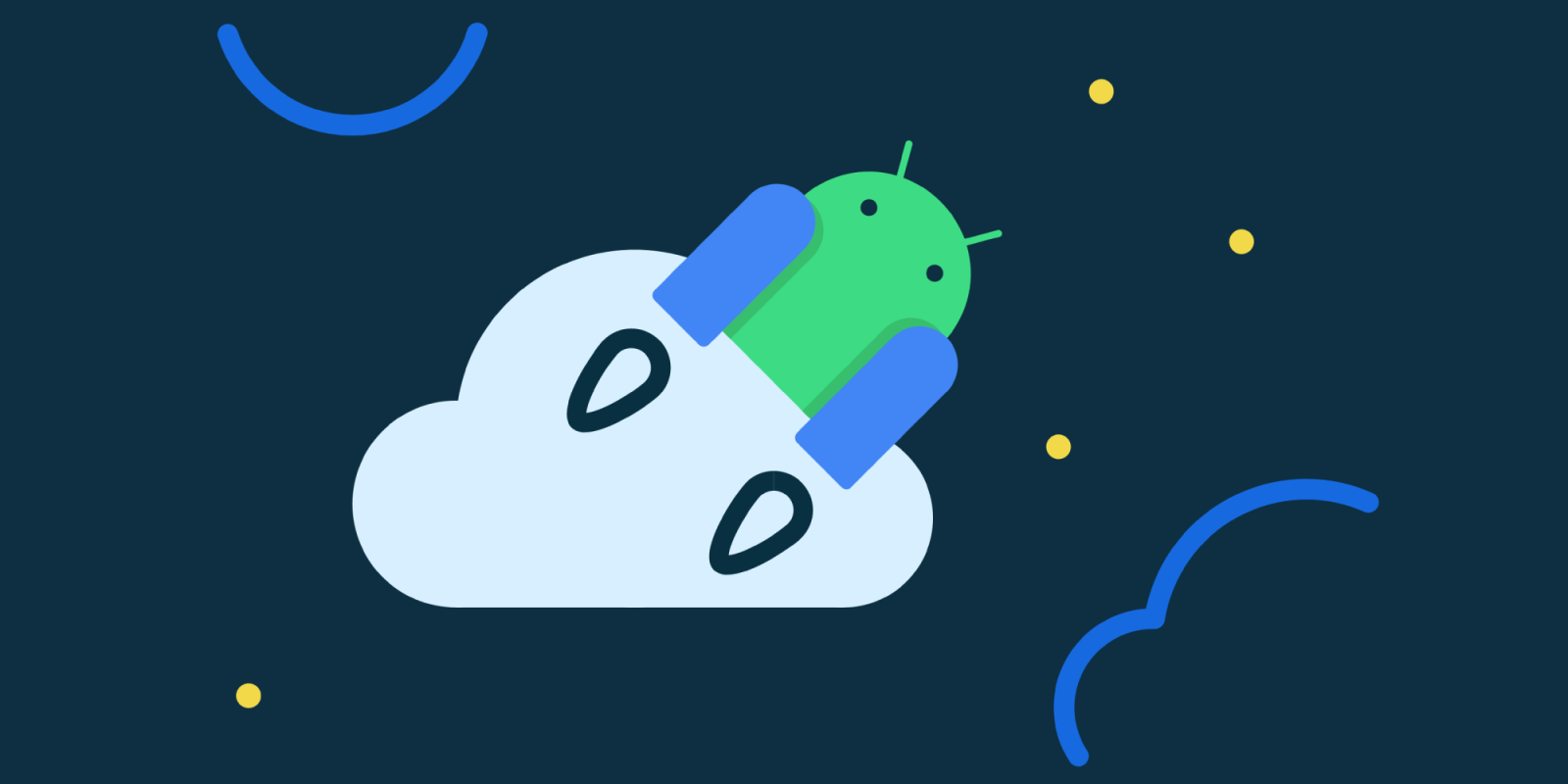 Google and Jetbrains have released the first stable build of Jetpack Compose 1.0, the new Kotlin-based UI framework for Android.

First announced over two years ago at I/O 2019, Jetpack Compose is a new framework for creating user interfaces for Android apps, co-developed by Google and JetBrains, the company behind Kotlin. As such, Jetpack Compose works exclusively with Kotlin, and not Android’s original app programming language Java.

Where Android apps are typically built using “Views” that often incorporate XML files to lay out how a particular element should be designed, Jetpack Compose allows developers to write their UI directly in Kotlin in a declarative way. More importantly, Jetpack Compose is built to seamlessly intermingle with existing Android apps and libraries, meaning developers can gradually convert their applications piece by piece.

Having been in beta for five months, Jetpack Compose is now officially getting its 1.0 release today. While Google generally considers “beta” offerings as ready for production, there are surely many cautious developers who have been waiting for this formal “stable” release before working with Jetpack Compose. That said, Google is proudly sharing that there are over 2,000 apps in the Play Store that are built at least in part with Compose, including the Play Store itself!

To help make sure Compose is ready for developers to dive right in, the framework comes with a variety of Material Design components ready to go. Google has also previously announced that support for the new Material You is coming soon. Other things on the Jetpack Compose roadmap include full Wear OS support, performance improvements, and most surprisingly the ability to create Android homescreen widgets.

As for today, Compose now also offers a specialized “Compose Preview” tool, built into Android Studio Arctic Fox. With it, you can get an idea of how your app or certain tweaks to it should look without necessarily recompiling your code. Similarly, strings in your Compose app’s code can be changed with the results becoming immediately visible on your debugging device without recompiling.

To get started with Jetpack Compose and use the latest tools that Google has to offer, be sure to upgrade to the new Android Studio Arctic Fox, which is also launching today. Or, you can learn more about the framework with the revamped tutorial or start down the “pathway” of learning Compose through hands-on code labs.