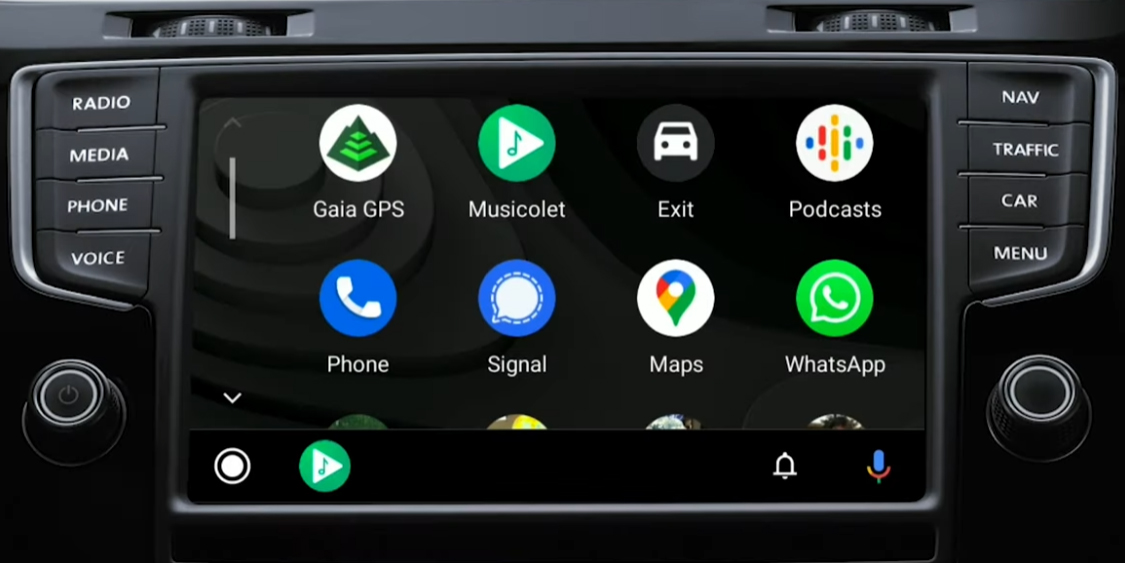 Android Auto is getting yet another third-party navigation app in Gaia GPS. What’s the appeal of this one? If you’re a fan of getting off of the beaten path, it might just come in handy.

Gaia GPS is a self-proclaimed backpacking app first, but it’s also known for its “backcountry” maps that help 4×4 owners plot out routes that are off the main route. Apparently, Gaia GPS is the first app of its kind to add support for Android Auto following Google’s expansion of third-party navigation apps on the platform.

In a video posted today, Gaia says that its Android Auto app lets you access offline maps on the dashboard display, with saved routes listed based on how close they are to your current location. This includes various types of maps, including satellite imagery, national parks, weather maps, and more. Landmarks, view points, trail boundaries, and other information useful to “backcountry” navigation are available through the app, and it even supports dark mode.

Gaia GPS for Android Auto is now available on the Play Store.