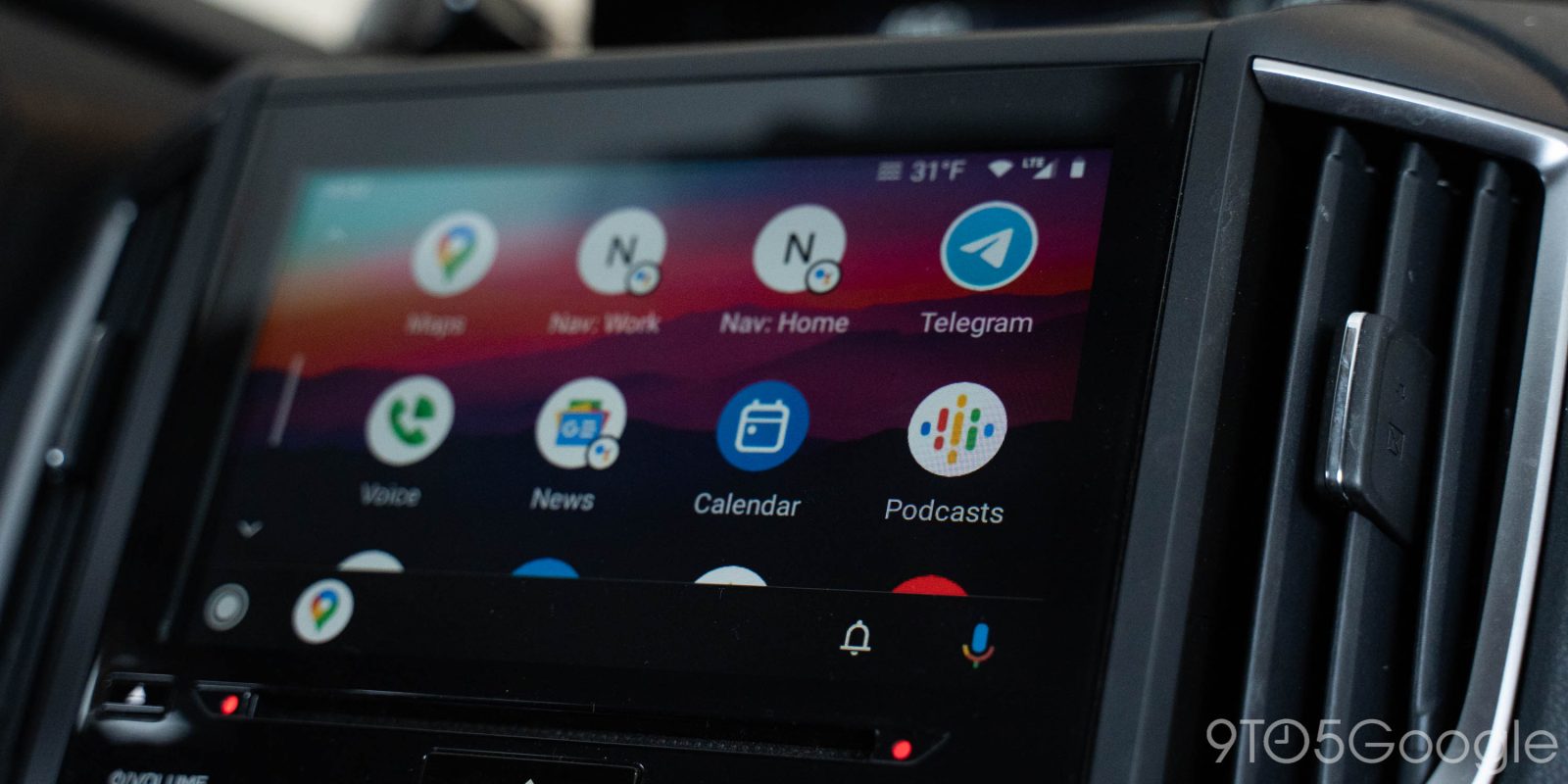 Earlier this year, Google announced that it would be bringing Assistant-based games to Android Auto. Now, it’s expanded further by adding a collection of touchscreen games from Area 120’s GameSnacks to play on Android Auto.

Android Auto’s first gaming initiative, powered by the Google Assistant, focused on games you can play with only your voice, like Jeopardy and Trivia Crack. These have the distinct advantage of being playable while keeping your eyes on the road, and they help to make the Google Assistant just a bit more delightful.

But what about those times when you’re sitting in the parked car for a few boring minutes, perhaps waiting for a store pickup or to pick up a friend? Android Auto’s latest foray into gaming opens up your car’s infotainment system to become a tablet to play simple games — provided your car has a touchscreen.

With the latest beta update for Android Auto, version 6.7, you’ll find a new icon in the launcher labeled “GameSnacks.” Tapping it will bring you to a collection of eight simple games developed by Google’s Area 120, including Zoo Boom, Cannonballs 3D, and 2048 Giant.

Each of these games is designed to be played with simple taps of the screen, and by comparison to their existing mobile-optimized versions, the GameSnacks team has taken the time to optimize each game to be played in landscape.

GameSnacks games are hosted on the web and built with HTML5, meaning you’ll need to have an internet connection to start playing — so good luck playing from a parking garage. More importantly, for sake of safety, Android Auto will not let you play any of the GameSnacks unless your car is in park.

From the few minutes we’ve played, each of these games is surprisingly fun and an easy way to kill time for players of all ages.