Motorola Edge 20 series brings a trio of affordable devices, one of which could be US-bound 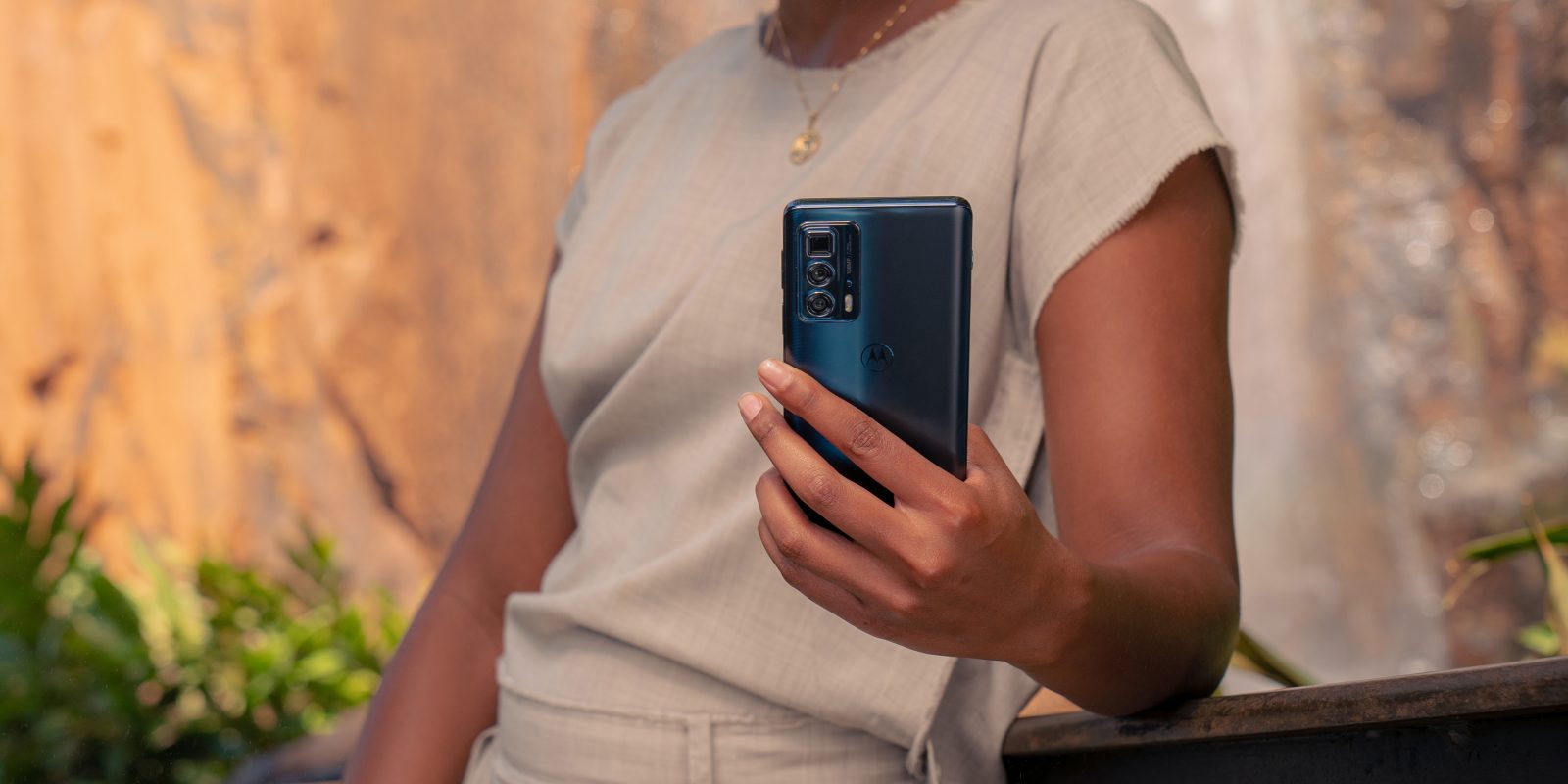 The Motorola Edge series was the brand’s return to the “proper flagship,” and just one year later, it seems that strategy isn’t sticking around. Motorola today announced the Edge 20 series, which brings three models from Pro to Lite, all with a focus on being fairly affordable.

The Motorola Edge 20 series includes the Edge 20 Pro, Edge 20, and the Edge 20 Lite. All three of these devices are designed around the same basic look, but each aims for a different price point.

Starting with the Pro model, we’re looking at a step-down flagship. The Edge 20 Pro offers up a Snapdragon 870 chip and leans pretty heavily on its 108MP primary rear camera, which has an 8MP 5x zoom lens, 16MP ultrawide, and 32MP selfie camera. That’s further backed up by 12GB of RAM, 256GB of UFS 3.1 storage, IP52 water resistance, and a 4,500 mAh battery with 30W fast charging. The fingerprint sensor is on the side of the device. Perhaps the most compelling spec is the 6.7-inch 1080p display, which has a 144Hz refresh rate for its OLED panel. This device and the others ship with Android 11 and Motorola’s new “ReadyFor” desktop feature.

Next in line is the Motorola Edge 20, which offers a more mid-range package. It offers up the Snapdragon 778G processor with 8GB of RAM and 256GB of undisclosed storage. The camera setup is the same as the Pro model, though the zoom lens drops to just 3x optical zoom. The battery also shrinks to 4,000 mAh with the same fast charging, and the fingerprint sensor is in the same location. It also shares the same display size and refresh rate.

Finally, there’s the Motorola Edge 20 Lite, a new addition to the series. It has the same display size but is capped at a 90Hz refresh rate. The phone is also running on top of a MediaTek Dimensity chipset, though it’s not mentioned which one. That chip is paired with 8GB of RAM and 128GB of storage. There’s also 5,000 mAh battery with 30W charging.

As far as pricing goes, the Edge 20 Pro will run €699.99, the Edge 20 €499.99, and the Edge 20 Lite €349.99. Motorola says these phones will go on sale “in select markets across Europe, Latin America, Middle East and Asia” next month, but US customers will have to wait. The company says a “new 5G edge family device” will debut in the US and North America this fall, but there’s no indication if that’s any of these three or something entirely separate.

Motorola also confirmed that each device would be eligible for only one major Android update.