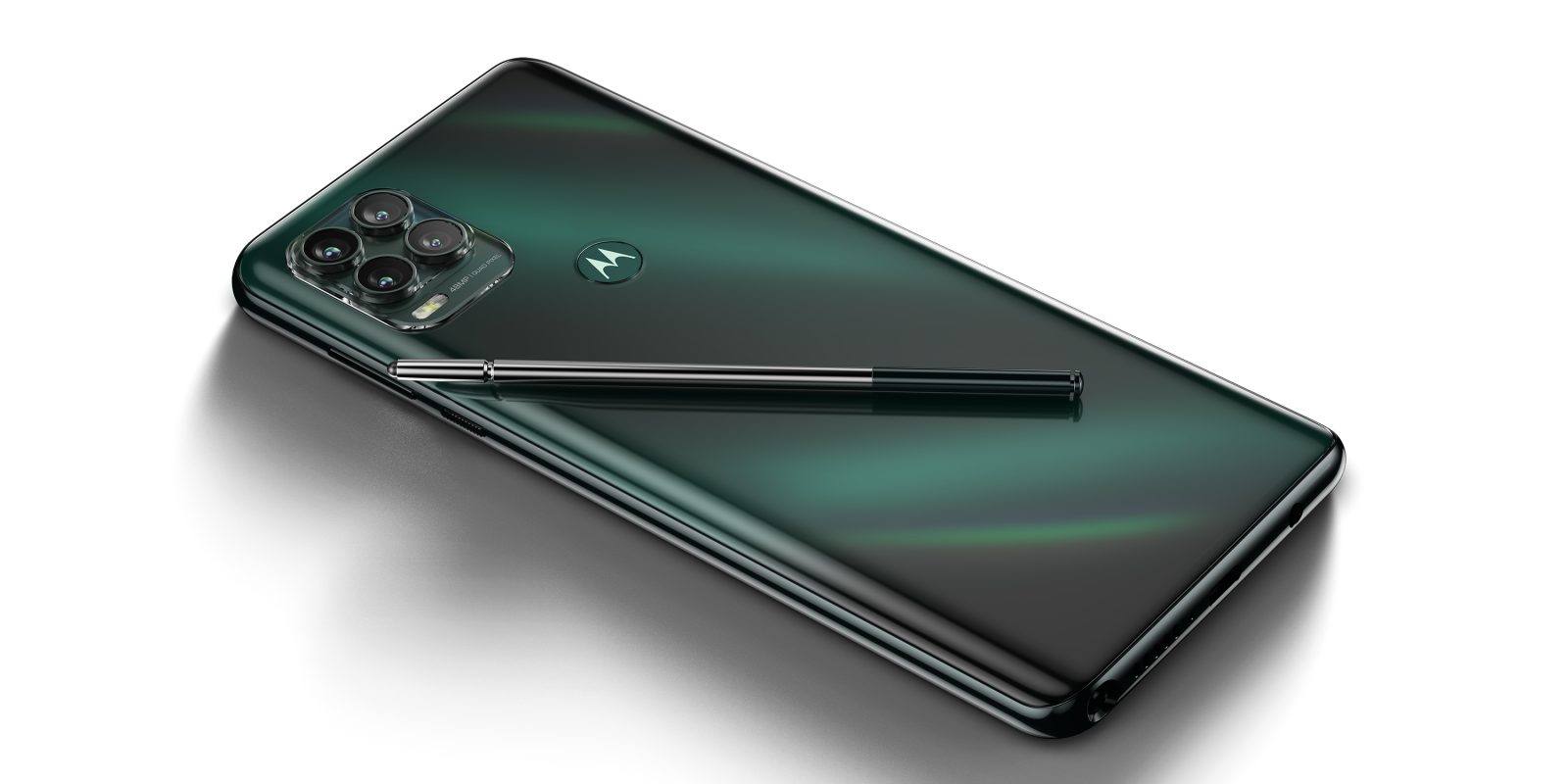 The Moto G line has long been one of the better options when it comes to a mid-range/budget Android smartphone. Now, the Moto G Stylus 5G is arriving with next-gen connectivity, an affordable price tag, and a lackluster software commitment.

The new Moto G Stylus 5G is a lot like the one we reviewed last year. That’s to say it looks like a fairly solid mid-range Android phone that stands out mostly because of its stylus and built-in storage silo.

For $399, the new Moto G Stylus 5G will run on top of Qualcomm’s Snapdragon 480 platform, one of the most affordable ways to get in on sub6 5G networks. The device starts at 4GB of RAM but offers up to 6GB, has 128GB or 256GB of internal storage with a microSD card slot, and packs a quad camera system on the back. There’s a 48MP main sensor, 8MP ultrawide, 5MP macro, and 2MP depth sensor. There’s also a 16MP front-facing camera, too. In a neat move, Motorola also added a GIF maker to the software that can work with the camera.

As you’d hope, this device also ships with the current version of Android, Android 11. As per usual it’s a pretty clean build, as Motorola is known for. The company reiterates in a press release:

We’re continuing our ongoing commitment to provide consumers with a pure version of Android OS, while also trying to find new ways to simplify interactions with your phone and make our technology easier to use for everyone. With My UX, we’ve added tons of helpful features that let you customize your device to work just the way you want. Control your phone with simple gestures, customize your entertainment settings, and create a look that’s one in a million.

While the look of the software is great, it’s longevity is nothing to be impressed by. Motorola apparently confirmed to Tom’s Guide that this new device would stick with the brand’s normal update policy; one major Android update and two years of regular security updates. That’s essentially the bare minimum nowadays and, frankly, it’s a shame when Samsung and others are making much bigger promises in the same price range.

If, however, this package is still appealing to you, it’ll be available on carriers and unlocked starting June 14 in the United States. Promos will vary, but the device will cost $399 unlocked from Best Buy, Walmart, B&H Photo, Amazon.com, and Motorola.com and will also be launching on AT&T, Cricket, T-Mobile, Metro by T-Mobile, Boost Mobile, Xfinity Mobile, and Spectrum Mobile.