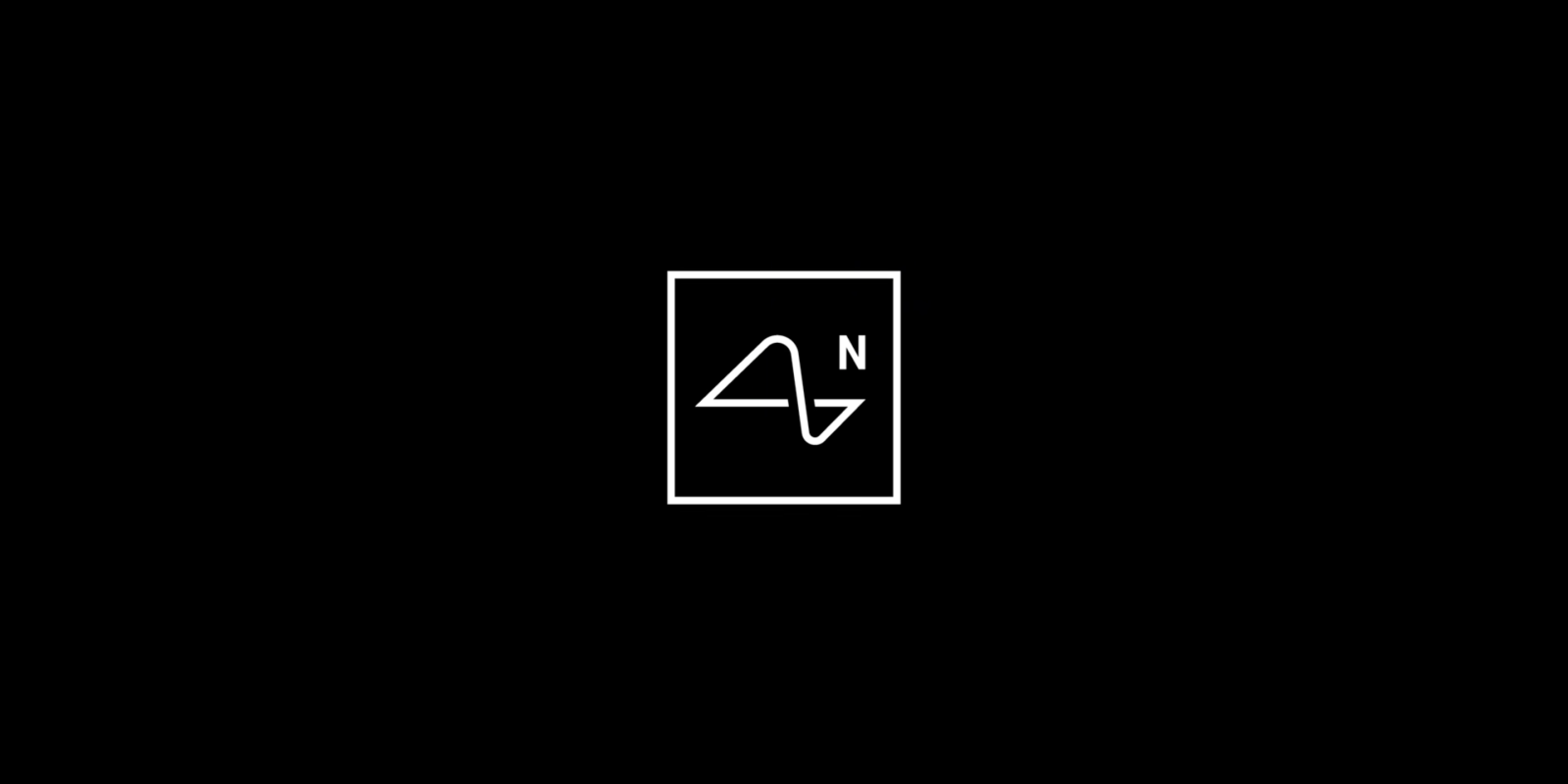 In addition to SpaceX and Tesla, Neuralink is another Elon Musk company. Focused on building a brain machine interface, Neuralink today announced a Series C funding round of $205 million that Alphabet’s GV participated in.

GV — curiously referred to by its previous name “Google Ventures” in the press release — was not the lead investor in the Series C. Vy Capital has that distinction and was also joined by DFJ Growth, Valor Equity Partners, Craft Ventures, Founders Fund, and Gigafund.

Alphabet’s fund — of which there are two — primarily focuses on consumer, enterprise, life science, and frontier tech. Life science investments (like 23andMe) make up more than a third of the GV portfolio, while the latter category (e.g., Impossible Foods and Soylent) is defined as:

The future will be shaped by advances in AI, robotics and hardware, quantum computing, food and agriculture, and deep tech. We support founders with the expertise and drive to tackle the major global issues that affect us all.

The Neuralink investment could fall under either of those two GV categories. The Elon Musk company is working on a neural implant that will allow you to control a computer with your thoughts. This system involves inserting micron-scale threads with “many electrodes for detecting neural signals” into the parts of your brain that control movement. The threads connect to an implanted “Link” that processes, stimulates, and transmits the neural signals to the companion app.

The funds from the round will be used to take Neuralink’s first product to market and accelerate the research and development of future products.

Previous funding came from Musk and Craft Ventures. Back in 2015, Google (along with Fidelity) notably invested $1 billion in SpaceX.