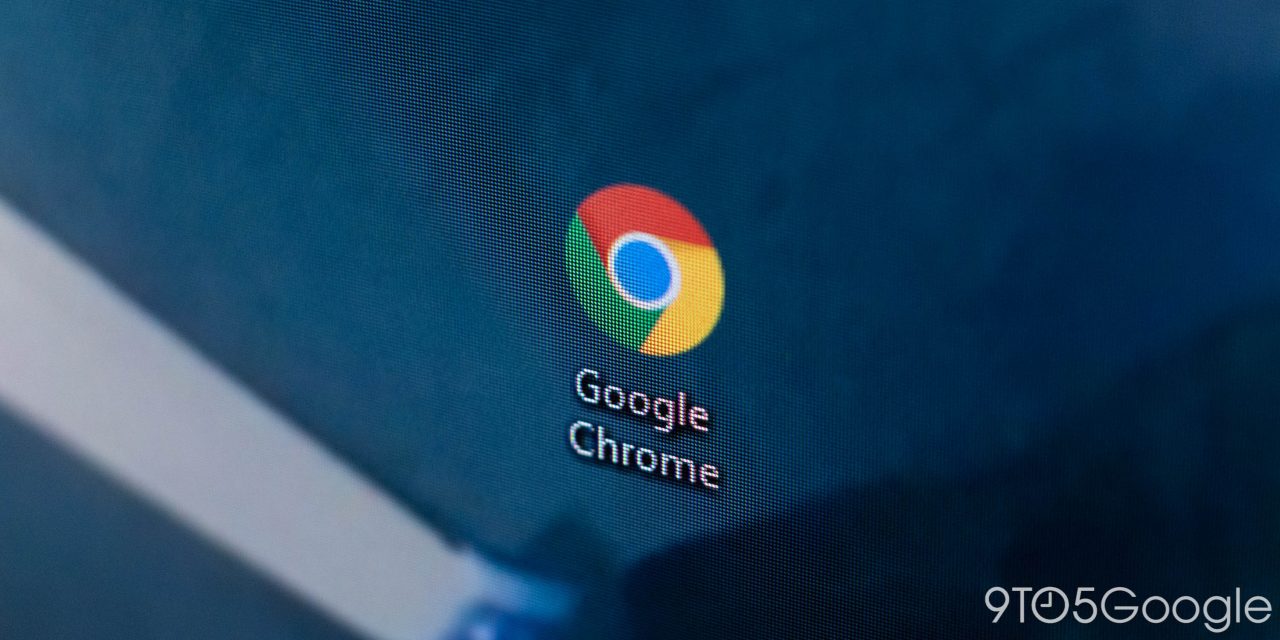 Google Chrome for desktop is set to gain a handy screenshot tool, complete with Google Lens integration, which should replace screenshot extensions.

Update: The Google Lens integration is now live in pre-release builds of Chrome.

In desktop versions of Chrome today, there are two main ways of taking a screenshot. The most obvious way is to use your operating system’s built-in screenshot tool — pressing the Print Screen button, for instance — then editing it in another app. The other option is to install a dedicated Chrome extension for taking screenshots — such as Awesome Screenshot — to get extra features like scrolling screenshots.

Meanwhile, on Android, Chrome recently gained a built-in screenshot tool in the share menu. This tool isn’t quite as useful for now, though, as it only allows you to capture what’s currently visible on screen, crop it as you see fit, and either share it onward or save it to your device.

Just like Android, the desktop versions of Chrome are set to gain an expanded share menu, which will have options like “Copy link,” “Copy link to text,” and screenshot options. Development is still early on, and as you’d expect, Chrome’s screenshot capabilities will be initially hidden behind at least one flag in chrome://flags.

Chrome’s desktop screenshot support will be initially limited to taking a simple capture of what’s currently visible. Once captured, your screenshot will be immediately saved to your clipboard, and you’ll be given options to download the image, edit it, or share it. The option to share the screenshot is likely intended for platforms like Chrome OS and Windows 10, which have built-in sharing features similar to Android.

What’s more interesting is Chrome’s option to edit your screenshot, as it will apparently open the image in a built-in editor. Currently, there aren’t many details available about Chrome’s image editor, but from the internal description, it’s clear that it will also be used to help take “region screenshots,” which are images of a selected area of the page.

Contains functionality to launch a PWA image editor for desktop platforms, and code to capture a region of the browser window to send to that app.

Digging a little deeper, it seems that Google also has grander plans for the screenshot tool. Chrome 92 added the ability to easily right-click an image and submit it to Google Lens, matching a similar feature on Android. Using the same code for the desktop screenshots tool, Chrome will expand its Google Lens integration, even offering the ability to click and drag to select a region to search with Google Lens. This will be especially useful for using Lens on websites that block you from right-clicking on images.

Update 8/5: The Lens portion of Chrome’s built-in screenshot capabilities has gone live in the most recent Dev and Canary builds. In fact, the flag for it is featured prominently in Chrome’s “Experiments” menu.

Search your screen with Google Lens

Right click and select “Search part of the page with Google Lens” to search any region of the site to learn more about the visual content you see while you browse and shop on the web.

In our testing, we find that Chrome zooms in to the top-left corner of the screenshot rather than showing the page in full, which speaks to the feature still being under active development.

As for the full screenshot tool, we’re still waiting on Chrome’s upgraded share menu to be developed and launch before we’ll see the ability to easily take screenshots.

Given the current rate of development, you shouldn’t expect to see the sharing hub and its desktop screenshot support until September’s Chrome version 94 at the earliest.