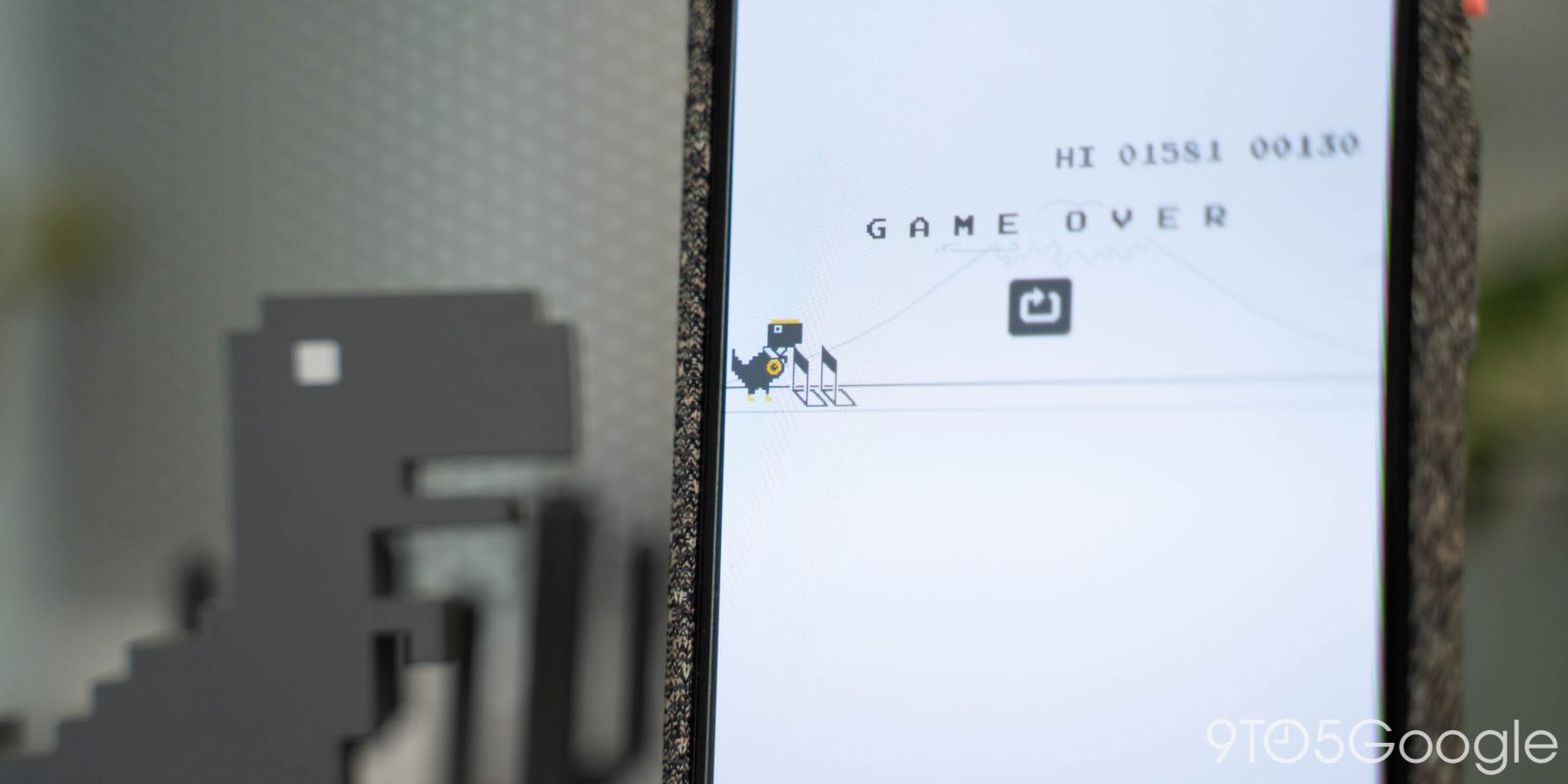 With the 2020 Summer Olympics set to begin in Tokyo this Friday, Google is bringing some of the best of the games to your home by adding new modes to Chrome’s classic Dino Run game.

If you ever find yourself without internet and try to visit a website in Chrome, you’ll see a T-rex on the page telling you that you’re offline. By pressing the spacebar, it’ll jump, activating the Dino Run minigame. Normally, this game acts as a way to kill time until your internet is working again, but you can also play it any time you want by entering chrome://dino into your address bar.

However, as spotted this week by Mr_Kris_ on Reddit, the Chrome Dino game has received a major tweak. The usually monochrome game now features full-color Olympic torches amongst the usual cactus obstacles. If you collect one of these torches instead of jumping over it, your Dino Run game will leave the desert and cacti behind and be reskinned into something resembling one of the Summer Olympic games.

For example, one reskin sees your T-rex ride a surfboard along the coast, jumping over dangerous waves. In a gymnastics-themed variant, your T-rex dons a leotard and must gracefully leap over pommel horses. Easily the most humorous new version of Chrome’s Dino Run is based on the Summer Olympics’ equestrian events, resulting in the T-rex riding on a horse, leaping over fences. To play a different variation, you’ll need to refresh the page and collect the torch again.

Once you’ve hit an obstacle and failed (awarding you a gold medal), the usual “Game Over” screen will periodically flash a different message, “またプレイしてね,” which approximately translates to “Play again.” The usage of Japanese is clearly a tribute to this year’s Olympics being hosted in Tokyo.

As a fun side note for those who care about high scores, each of the Olympic-themed twists on Chrome’s Dino Run only feature obstacles that you need to jump over. There aren’t any of the usual challenges that you need to duck under or carefully time two jumps in a row. While certainly less interesting than the main Dino Run game, these versions make it easy to rack up a high score to “impress” your friends.