Pixel 5a with 5G: Everything you need to know about the new mid-ranger [Video] 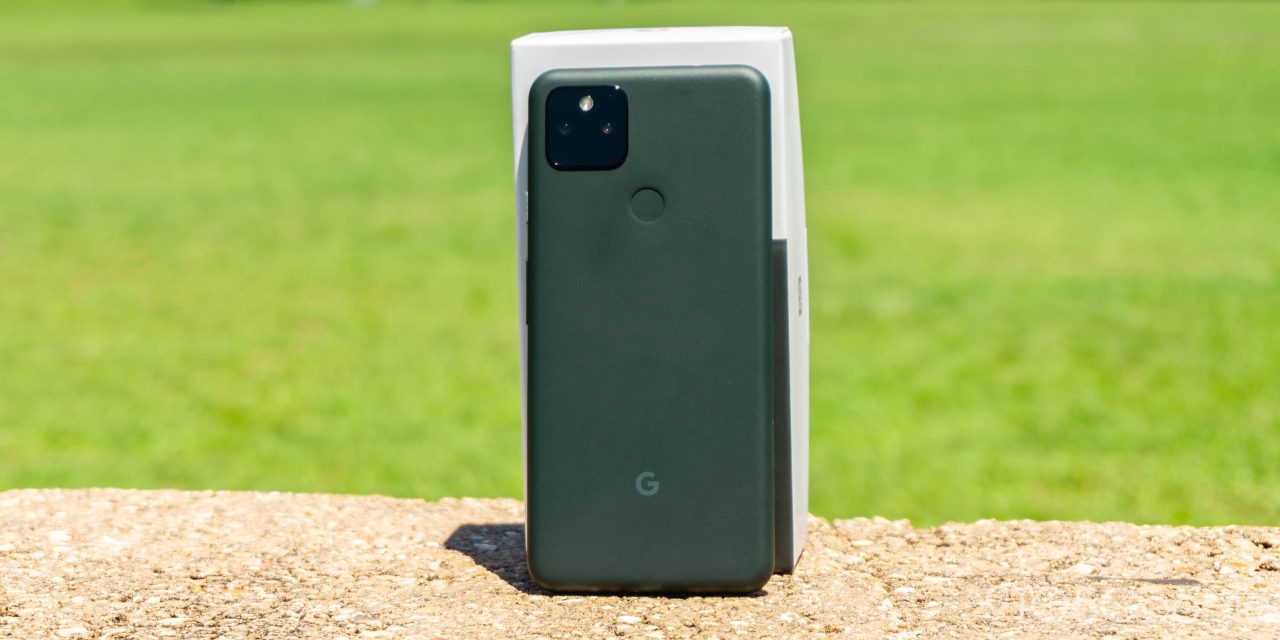 While the Pixel 6 and 6 Pro could provide the biggest leap for the Made by Google smartphone series in years, the Pixel 5a with 5G is the newest affordable phone, and the first device as part of the wider 2021 lineup. Here’s everything you need to know.

You might think you know everything about this latest affordable Android device — much like ourselves — but like many things in life, there is far more nuance here that needs to be explained. Working out just where this follow-up to the Pixel 4a fits is also a confusing prospect with the Pixel 6 series on the horizon.

Where will the Pixel 5a with 5G be available?

This is the kicker right up top, as the latest Pixel is getting an even more limited release than normal. Only the US and Japan will be able to buy the handset. Pre-orders have opened on the Google Store in both nations, with the official launch day posted as Thursday, August 26.

Limited releases are nothing new, but the Pixel 4a saw a similar launch last year before coming to further regions shortly after the Launch Night In event. However, unlike last year, Google has not confirmed whether this will be the case this time around.

Sadly, those of us in global markets won’t be able to get hold of this mid-range, affordably focused Pixel this year. That is, unless you’re happy to import a device and deal with any associated complications.

Specifications and design: What has changed here?

A quick glance at the spec sheet of the Pixel 5a with 5G and you’ll struggle to see the difference between the Pixel 5 and 4a 5G. The design is practically identical to the Pixel 4a 5G but with a notable difference — a metal chassis. If you’ve held the Pixel 5, the experience is fairly similar. It has a bio-resin coating over a metal unibody with five layers of forest green paint. This means it weighs more — around 15 grams more, to be precise.

Like with the Pixel 4a and Pixel 4a 5G, there is only one color available. Google calls this “Mostly Black,” but as we note it’s a very deep green. Another touch that indicates this is a Google-designed device is the return of a playful ridged lighter green lock button.

Probably one of the biggest upgrades is in water resistance. The Pixel 5a with 5G is the first A-series phone to include an IP67 water and dust-resistance rating. There’s no loss of a 3.5mm headphone port here, either. This is great for wired audio enthusiasts and everyday convenience.

The display is covered in Gorilla Glass 6, which is a huge step up over the Gorilla Glass 3 used on the 4a series. And this should provide great protection for the slightly larger 6.34-inch 2400 × 1080 pixel that equates to a 413 PPI. The OLED screen is capped at 60Hz, which is a little disappointing as a 90Hz refresh rate had been rumored by some.

Like its predecessors, the Pixel 5a with 5G is powered by the Qualcomm Snapdragon 765G chipset. Although released in Q1 2020, it’s still a step up over the Pixel 4a’s Snapdragon 730G. This is backed by 6GB of RAM and 128GB of storage — only one configuration is available.

We’re hoping for exceptional lifespan as the Pixel 5a with 5G includes the biggest battery in a Made by Google smartphone to date. The 4680 mAh battery is almost 20% larger than the 3885 mAh cell found in the 4a 5G. As we have stated, it’s the largest-ever battery found on a Pixel phone, but as an affordable Android, there is no wireless charging with just the USB-C port and 18W charging available for power.

The Pixel 5a with 5G ships does not ship with Android 12 but instead the latest stable release, which is Android 11. You can install the Android 12 Beta program, though, should you wish, which will give access to the likes of the Material You redesign and much more. You’ll get three years of full OS upgrades up to and including Android 14, with a further year of security patches. Not many devices at this price range will offer such long-term support.

Cameras: Has anything changed?

In short, no. The Pixel 5a with 5G is shipping with the exact same camera setup as seen on the Pixel 4a 5G and Pixel 5 before it. That means it utilizes the ageing Sony IMX 363 sensor and the main shooter is rated at 12.2 megapixels with a 77-degree FOV. The 16-megapixel ultrawide lens has the very same 117-degree FOV.

A couple of things to note here is that the spectral and flicker sensors are not present on the 5a. These sensors help improve shooting when there is a pulsing light source such as under fluorescent or LED lighting. We’re not entirely sure if any issues associated with such light sources have been resolved by software, but the sensors are missing from the Pixel 4a — which does not suffer from any related issues.

All of the camera software features remain the same. So that means Cinematic Pan, Portrait Mode, Night Sight, and associated Astrophotography mode.

What happens to the Pixel 4a 5G and Pixel 5?

The “middle child” of the 2020 lineup looks suspiciously close to the Pixel 5a with 5G, and so it will fade off into obscurity as the newer device takes the opening spot in the 2021 lineup for Google. We wouldn’t say it’s particularly much of an upgrade save in a few areas, so if you’re holding onto the Pixel 4a 5G, then you’re unlikely to switch.

As for the Pixel 5, it’s unlikely that 2020s flagship Made by Google smartphone will be kept in the lineup once the stock has dried up at the various online and brick-and-mortar stores across the globe. For those of us in regions where the Pixel 5a with 5G won’t officially be available, we simply don’t know at this stage what Google has planned, but the Pixel 4a will remain on sale — at least for now.

With the same core specifications, the experience shouldn’t differ, save in a few areas such as battery longevity and the added IP67 rating over the Pixel 4a and 4a 5G.

The limited nature of the release of the Pixel 5a with 5G means that we can only give you US and Japanese pricing. At $449 and ¥51,700, respectively, it’s a really good package even with what is effectively the same internals as the Pixel 5 and 4a 5G.

While the Pixel 4a will remain on sale for a little while longer, for just $100 more, the upgrade is remarkable. That said, if you don’t like large phones, it’s a tougher sell than it ought to be.