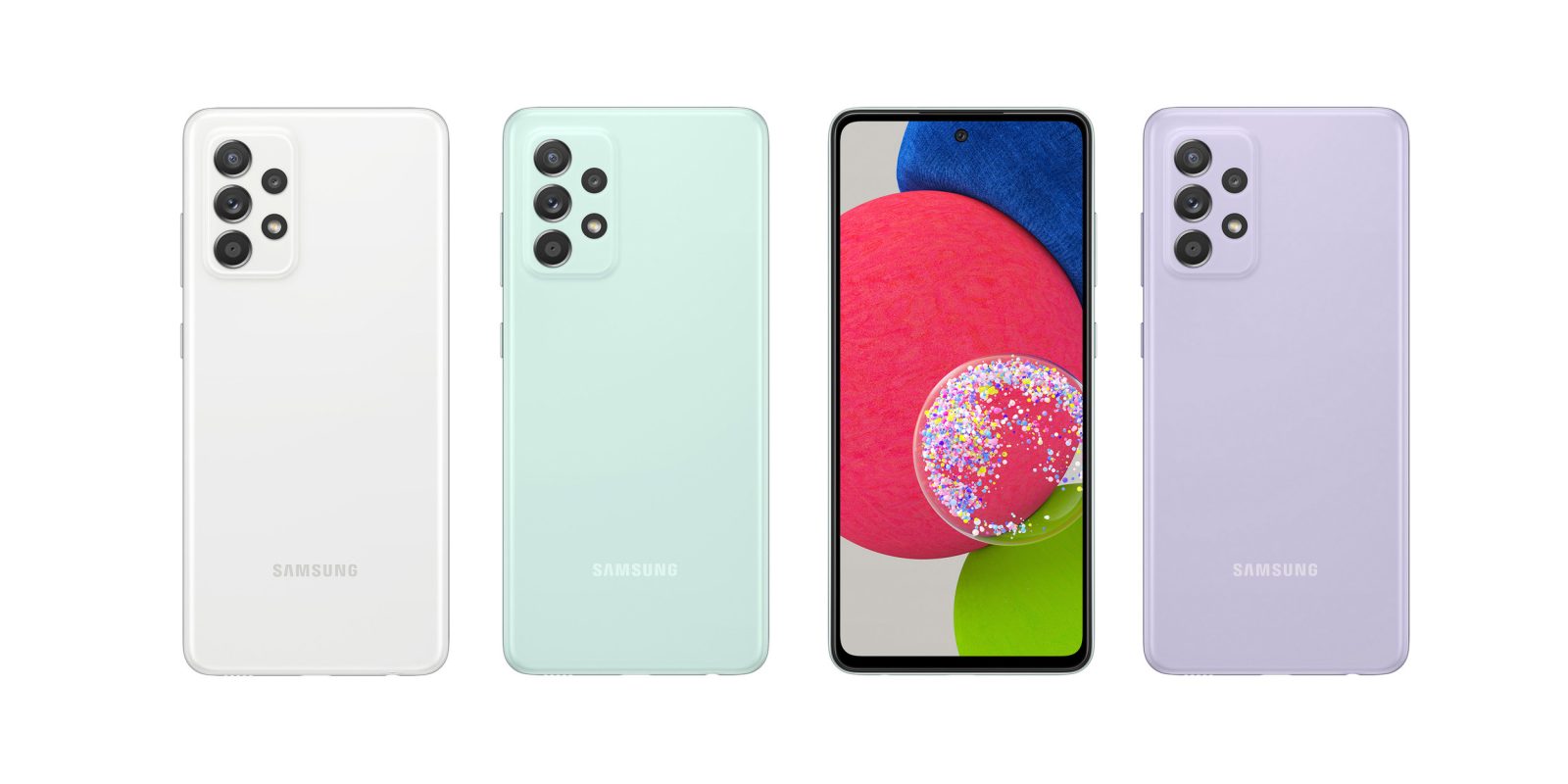 Even though the dust has barely settled on the solid Galaxy A52, Samsung is now unveiling an upgrade in the guise of the Galaxy A52s — with some notable internal improvements.

The device is practically identical to its predecessor, which was only unveiled in March 2021. So to reel off some basics, there’s a 6.5-inch 120Hz FHD+ AMOLED display, boxy aesthetic, and plenty of polycarbonate. We’re confused as to why Samsung has even released a follow-up so soon after the original hit store shelves, but the Galaxy A52s does include the newer Qualcomm Snapdragon 778G chipset. That could prove enticing, as the Snapdragon 750G can get bogged down from time to time, in our experience.

Everything else on the Galaxy A52s is a retread of the original. So that’s Snapdragon 778G chipset, 6GB RAM, 128GB storage that includes microSD card expansion, 4,500mAh battery, in-display fingerprint scanner, headphone jack, plus quad-camera setup at the rear.

Maybe Samsung decided to counter the Pixel 5a with 5G – which won’t come to global markets. It does offer a similar set of specifications but with a slightly bumped processor and expandable storage. There’s also an IP67 rating that’s present on the newly introduced Pixel A-series smartphone for the first time.

If you were looking at the Galaxy A52, hold out a little longer as the A52s will be available from August 24 in Awesome Black, Awesome White, Awesome Violet, and Awesome Mint. At present, it’s only confirmed as arriving in the United Kingdom priced at £409 or around $562.