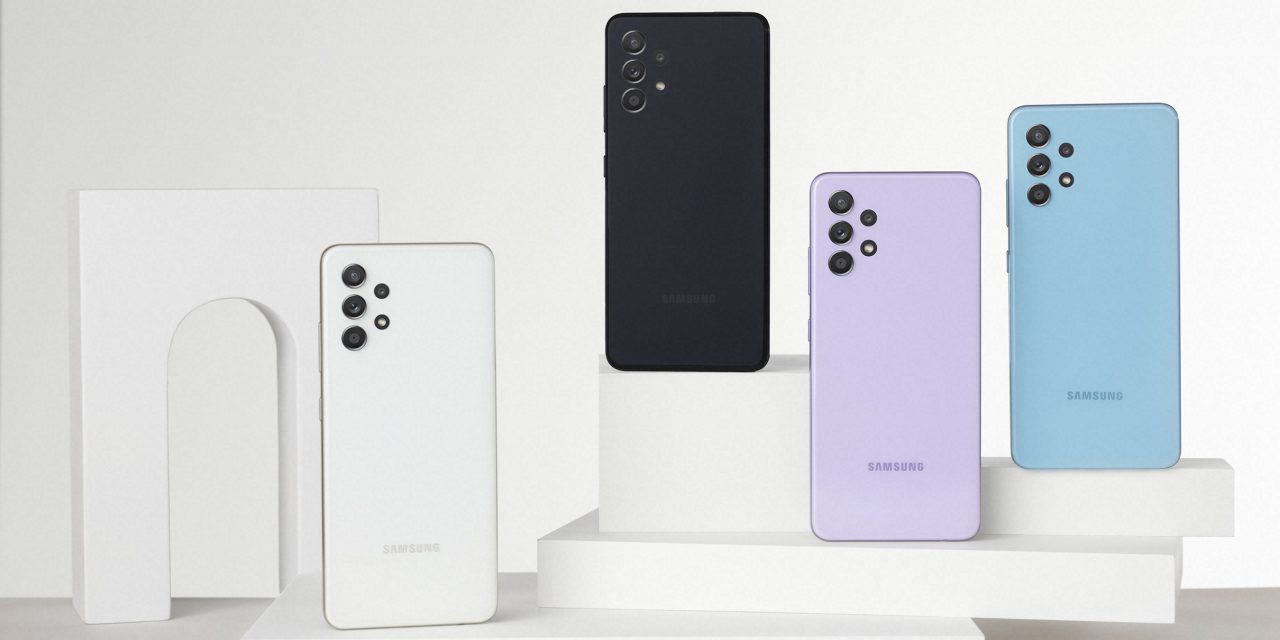 The most popular Android smartphones in the world are reportedly facing an obstacle. Samsung’s Galaxy A52 and Galaxy A72 are, according to a new report, victims of the ongoing pandemic-spurred global chip shortage.

The Elec reports that Samsung’s launches of both the Galaxy A52 and Galaxy A72 have been limited due to the chip shortage. Launches around the world for these two popular mid-range smartphones “continue to be postponed,” with examples such as the lack of a Galaxy A72 in the US and limited releases in Europe serving as tangible evidence.

The reason for the delay in the release of mid- to low-priced phones seems to be the lack of mobile application processors (APs). Qualcomm Snapdragon 720G and 750G APs are installed in the three new Galaxy A series models.

This doesn’t come as a surprise, though. Earlier this year, reports claimed that Qualcomm would start to feel the effects of the chip shortage, and it makes complete sense for a device in such high demand as the Galaxy A52 to be affected. Currently, forecasts say that the chip shortage will still be impacting industries for months and possibly over a year to come.