Google will not include a charger with the Pixel 6, following Apple and Samsung 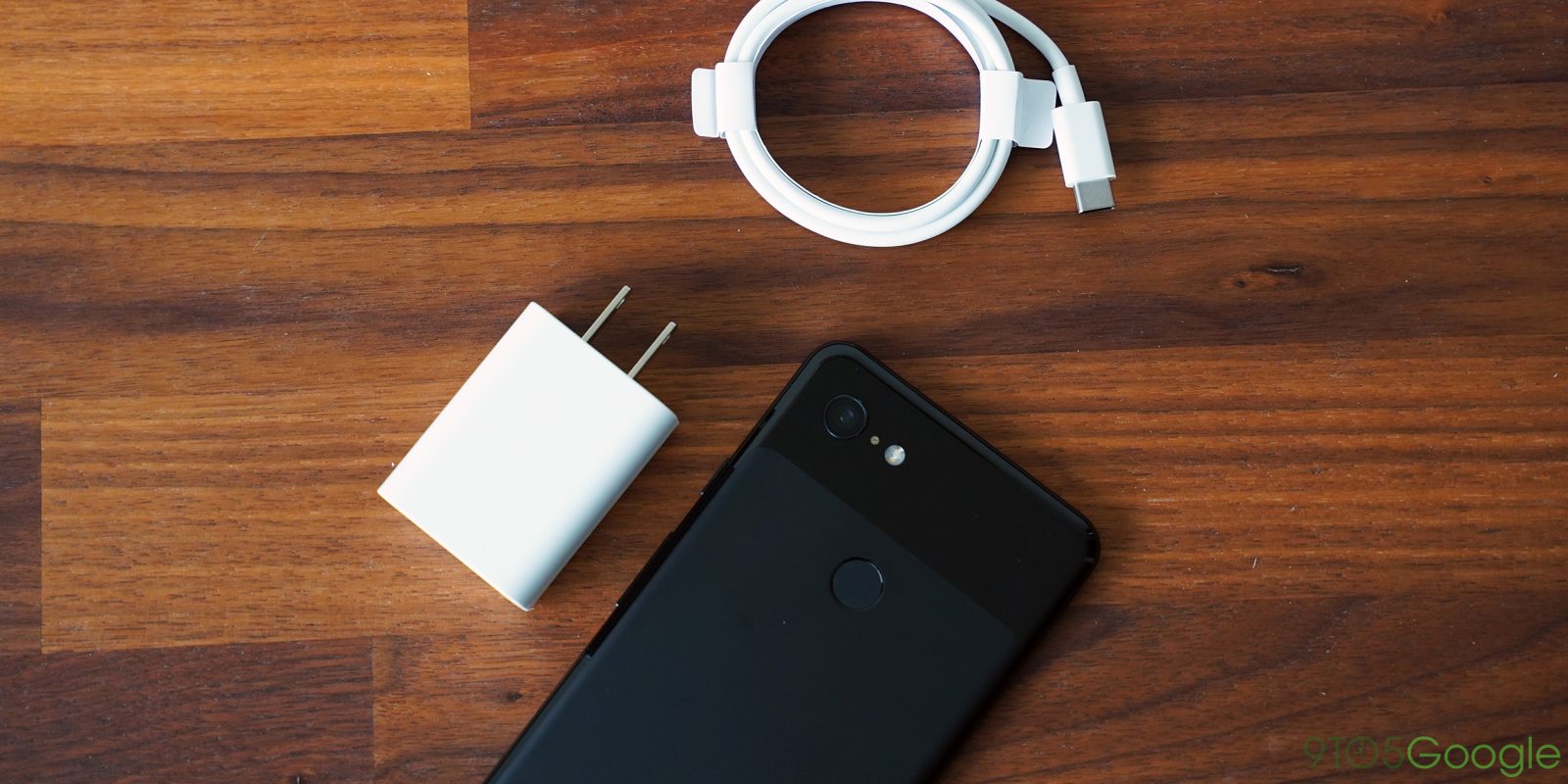 Google’s next phone will be a stark departure in terms of specs, design, and cameras. We also learned today that the Pixel 6 and 6 Pro will not include a USB-C charger in the box.

For the last few years, Google has shipped an 18W USB-C Power Adapter with every Pixel phone. The original Pixel in 2016 notably included bricks that partially color-matched with the device, but the company quickly switched to an entirely stark white exterior. It’s quite straightforward with support for USB Power Delivery 2.0 and a fairly standard-sized plastic body.

It’s still included with the $449 Pixel 5a that will ship later this month, but Google told The Verge that future phones will go without the accessory. The company’s rationale is that most people have a USB-C charger today. This follows Apple and Samsung at the start of this year, with the arguments unchanged.

The Pixel 6 and Pixel 6 Pro should be the first devices affected by this change, with Google getting the opportunity to further shrink its retail packaging, especially since the charger was the thickest object included. The company has already been minimizing the size of the box to be as environmentally friendly as possible.

Google’s justification makes sense on the flagship end, but an argument could be made that A-Series phones — given the intended price-conscious and possibly first-time audience — should continue to include a brick.

Meanwhile, the $35 charger could do with a discount. It does include a 1-meter USB-C to USB-C cable that Google sells for $20, but that should remain in the box. The pairing should be unbundled so that owners who do need a charger have a cheap first-party option during checkout. Samsung’s most affordable brick is $19.99 with a cable, while Apple’s is priced the same without the cord.