Android 12 Beta 4.1 rolling out with Pixel bug fixes, including for VPN & notifications 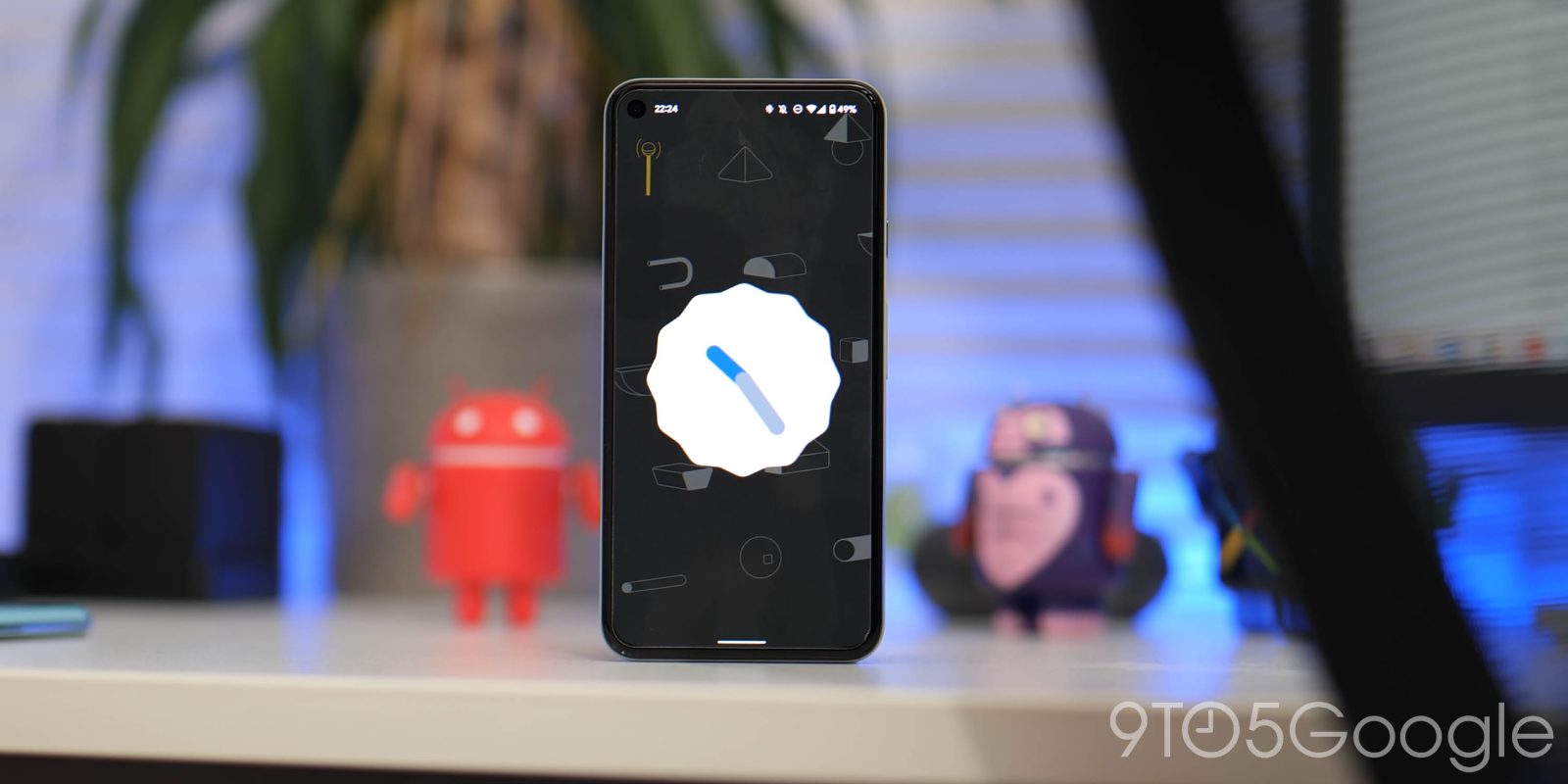 Exactly two weeks after the last release in the preview program, Android 12 Beta 4.1 is rolling out with much-needed bug fixes on Pixel phones.

Beta 4.1 addresses several complaints that impact day-to-day usage of Android 12 as more people sign-up for the preview program. One of the biggest fixes is for VPNs not connecting, while heads-up notifications work properly again. The device restart boot loop should be resolved, while volume controls will work while Casting and the Google Phone app now lets you easily grant the Nearby Devices permission.

The full release notes are below: