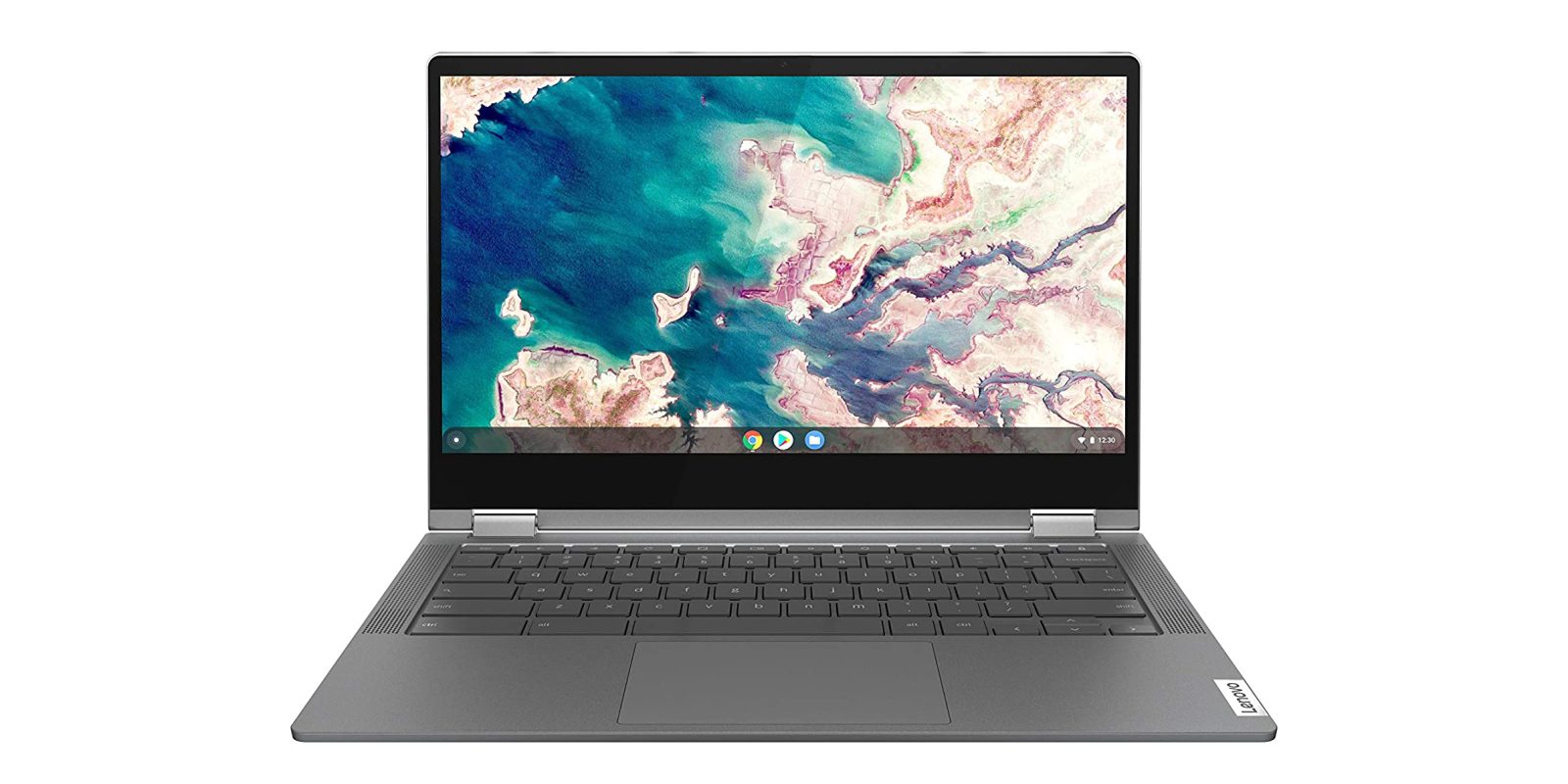 Google’s Chromebooks play best with Google Drive and its associated apps, but others are available, including Microsoft Office. However, Microsoft is about to pull the plug on supporting its Android app on Chrome OS.

Microsoft is killing support for Office apps that can be downloaded on Chromebooks. The key bit of information here, though, is that Microsoft isn’t leaving Chromebook owners without the popular productivity suite, but only getting rid of the version that’s downloaded from the Google Play Store.

Microsoft will be fully ending support as of September, the company confirmed to About Chromebooks. Specifically, users will be required to use Office.com and Outlook.com starting on September 18, 2021. The Office apps for Android will continue to exist — they’ll just stop functioning on Chromebooks.

In an effort to provide the most optimized experience for Chrome OS/Chromebook customers, Microsoft apps (Office and Outlook) will be transitioned to web experiences (Office.com and Outlook.com) on September 18, 2021. This transition brings Chrome OS/Chromebook customers access to additional and premium features. Customers will need to sign in with their personal Microsoft Account or account associated with their Microsoft 365 subscription. More information is available here.

The unfortunate news here is that, according to About Chromebooks, the web app version of Office isn’t a very good experience on Chromebooks right now, specifically because nothing works offline.